Watch New ‘Never Have I Ever’ Season 3 Trailer

Never Have I Ever is back with more teenage drama and insanely hot crushes.

Season three of Mindy Kaling’s comedy-drama Never Have I Ever is fast approaching which means it’s time to thirst over new crushes in the latest trailer shared by Netflix.

The series follows Devi (Maitreyi Ramakrishnan), a first-generation Indian-American teenager who longs to improve her social status at school. Judging from the trailer, she is one step closer to popularity now that she’s officially dating Paxton (Darren Barnet). But it’s not all smooth sailing for Devi as she navigates more high school chaos, boys, and drama at home. Returning this season are her enemy-turned-friend Ben (Jaren Lewison) and her best friends Fabiola (Lee Rodriguez) and Eleanor (Ramona Young). 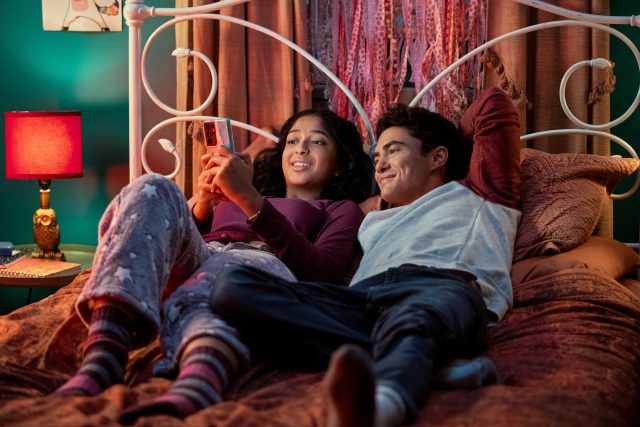 But it wouldn’t be a season of Never Have I Ever without a few surprises. Fabiola is reportedly getting a great LGBTQ+ storyline (sadly, we don’t see her previous girlfriend Eve anywhere yet). Last season, we saw the two be crowned Cricket Queen and Queen and share an adorable dance with Fabiola wearing her Robotics Club polo.

Never Have I Ever Welcomes New Characters 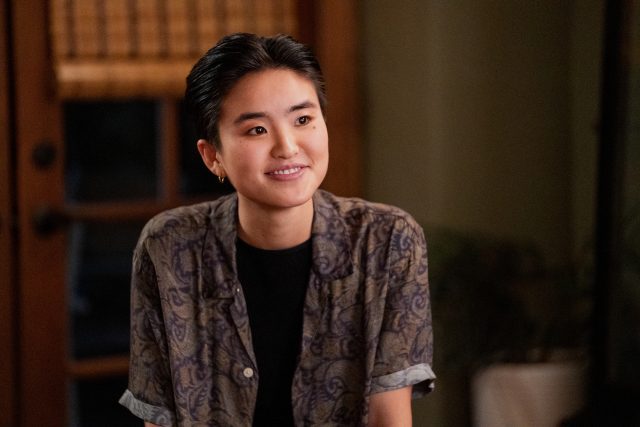 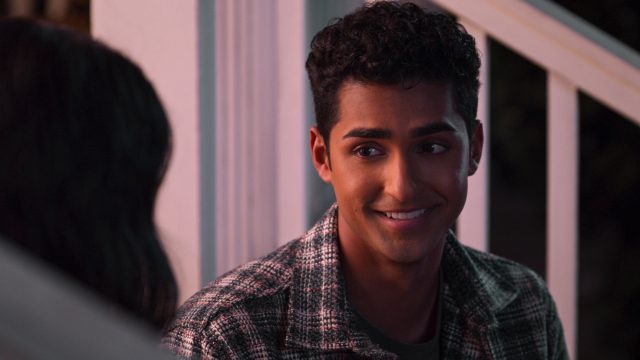 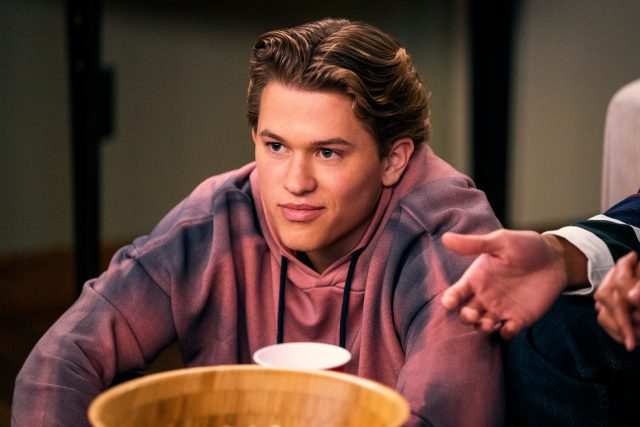 The series is created by executive producer Mindy Kaling, with Lang Fisher serving as co-creator, executive producer, showrunner and writer. Netflix recently renewed the series for a fourth and final season. While we’re sad the show is ending, we have two more seasons to see what shenanigans our favorite teens will get into before it wraps.

Watch the trailer for season three below.

Never Have I Ever will premiere on Netflix on August 12.

Watch New ‘Never Have I Ever’ Season 3 Trailer