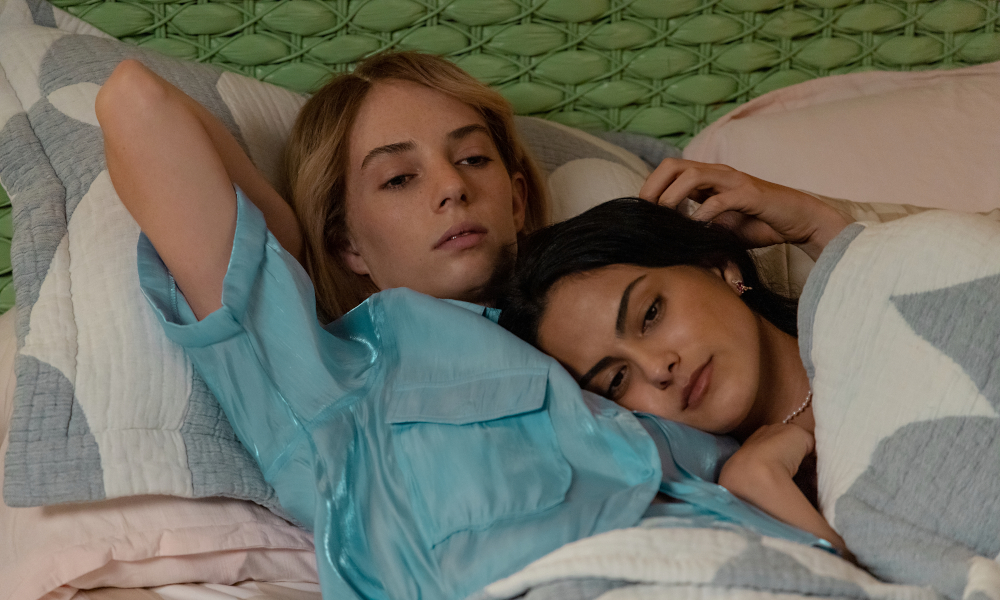 Do Revenge is a subverted Hitchcock-ian dark comedy featuring the scariest protagonists of all: teenage girls.

Camila Mendes (Riverdale) and Maya Hawke (Stranger Things) are teaming up in Do Revenge, a new dark comedy for Netflix. Now that’s a pairing we can’t wait to see on our screens. 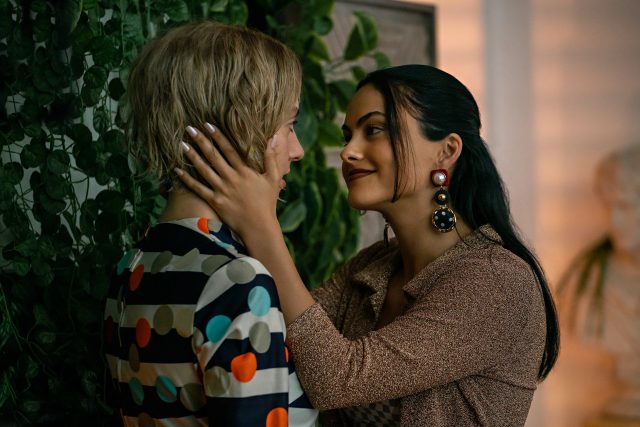 DO REVENGE – (L-R) Maya Hawke as Eleanor and Camila Mendes as Drea in Do Revenge. Cr. Kim Simms/Netflix © 2022.

In what they describe as a clandestine meet-cute, Drea, the fallen ‘it’ girl played by Mendes, meets Eleanor, the transfer student played by Hawke. Drea is recovering from losing her popularity when her boyfriend leaked their sex tape. Meanwhile, Eleanor was forced to move after a nasty rumor started at her old school that she forced herself on a girl. Together, the two outcasts decide to team up to go after each other’s tormentors. 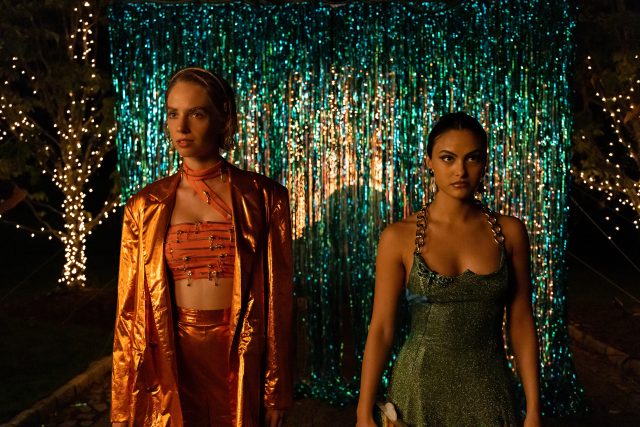 DO REVENGE – (L-R) Maya Hawke as Eleanor and Camila Mendes as Drea in Do Revenge. Cr. Kim Simms/Netflix © 2022.

Jennifer Kaytin Robinson and Celeste Ballard co-wrote the movie, with Robinson also directing. They got the idea for the film when they looked at the blueprint of a high school movie and brainstormed what twist they could add. They landed on Hitchcock.

“I think there are different points where everyone’s the villain and everyone’s the hero in this story,” Robinson told Elle. “And that is so much of what growing up is. I wanted to make something that paints with all the colors of adolescence.” 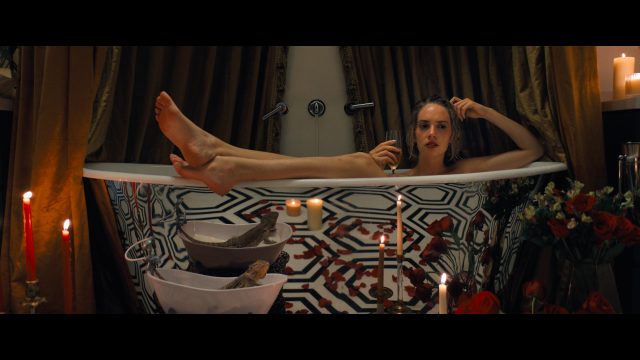 “We want you to have a great f*cking time,” she said about her Netflix drama. “That’s what this is. That’s what it should be.” 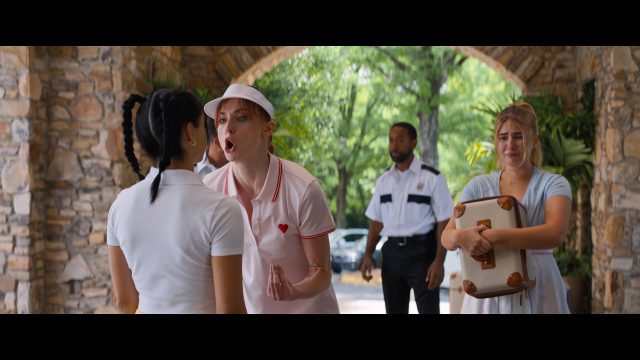 DO REVENGE – (L-R) Camila Mendes as Drea and Sophie Turner as Erica in Do Revenge. Cr. Courtesy of Netflix © 2022.

Check out these first-look images for the movie and watch Do Revenge when it hits Netflix on September 16.