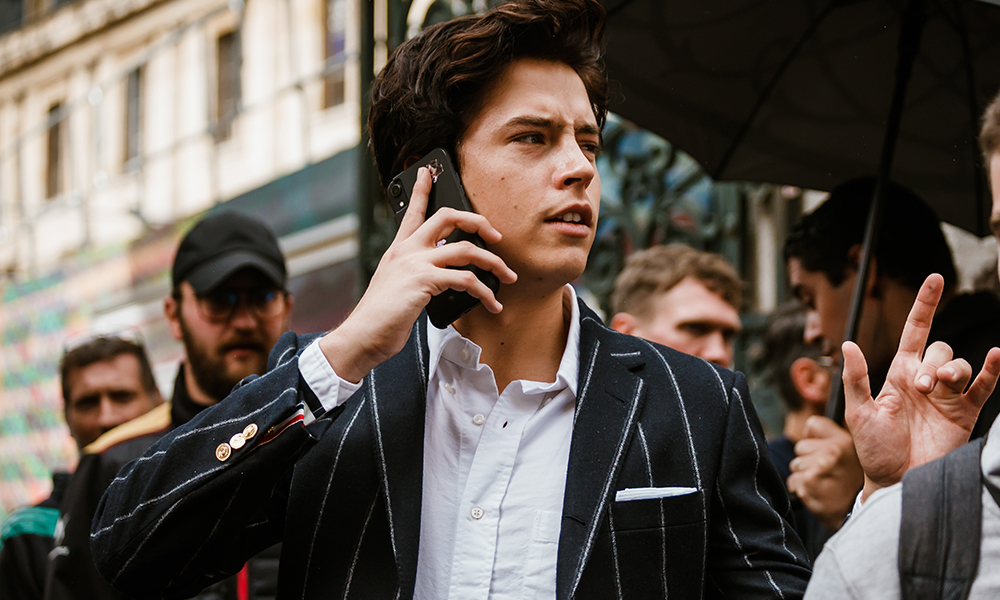 Is Jughead From Riverdale Asexual?

Is Jughead From Riverdale Asexual Or Aromantic? A Look Into His History

Jughead Jones is one of the most iconic figures from The CW’s Riverdale, but the character’s history goes back to the 1940s. As one of the oldest characters still, Jughead underwent many transformations, especially concerning his characterization and sexuality. So is Jughead from Riverdale asexual?

In 2016, the New Riverdale comics canonically declared Jughead’s asexual asexuality. This has made people wonder: does the Jughead depicted in the teen drama Riverdale follow this canon? Keep reading to find out.

Jughead’s Sexuality Through The Ages

Before teen drama, Riverdale, the character Jughead enjoyed a long tenure on the original Archie Comics and its subsequent spinoffs. Throughout the years, he went from “simply not interested in girls” to sometimes even hating them outright. However, Jughead’s long-standing role in such a prolific comic book series means that writers often experiment with how he’s portrayed – and his sexuality is no exception.

This is relevant to the discussion on Jughead’s sexuality in modern-day Riverdale because it contextualizes why many people think he’s asexual or aromantic. 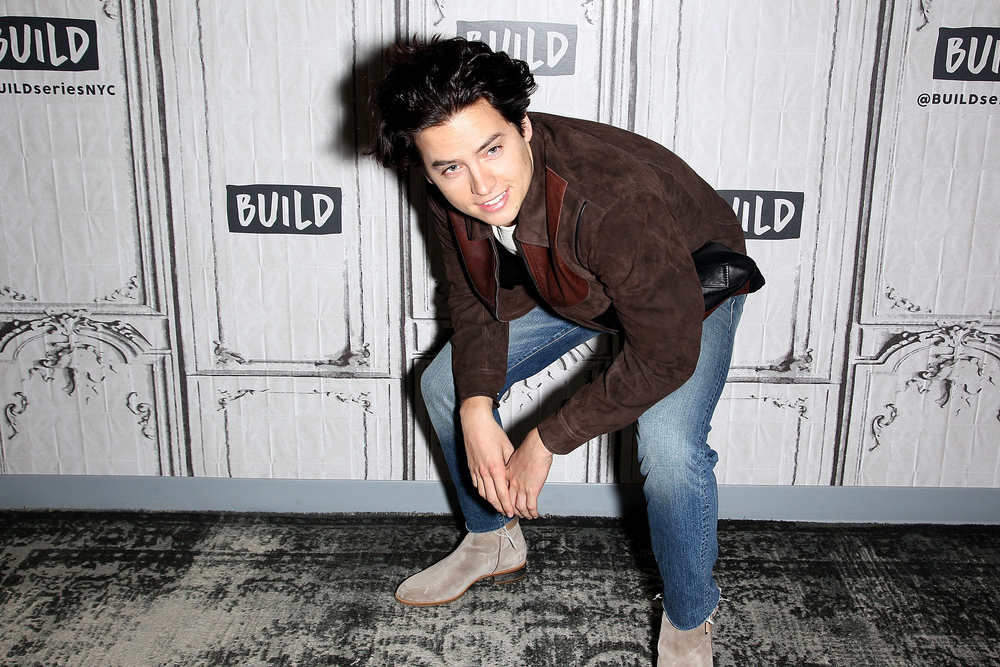 Jughead wasn’t always the edgy, modern teen detective and writer that he is in Riverdale. Instead, he started as a hamburger-loving sarcastic individual who first appeared in “Archie Stories” in the December issue of Pep Comics in 1941.

Beyond his fondness for food and naps, Jughead was characterized by his button-adorned gray crown and signature disinterest in anything that wasn’t in line with his primary goal of having a good time.

However, Jughead’s definition of a “good time” conspicuously didn’t include any male or female love interests throughout the main series. That said, he did have a relentless pursuer in the original Archie Comics named Ethel.

But, as most long-running comic series do, Jughead’s character eventually saw some development in the romance department. He’s had three canonical girlfriends, one of whom is Archie Andrews’ distant descendant in the Jughead’s Time Police spinoff series. The other two are side-characters Debbie and Joani, who were both part of a short-lived love triangle involving Jughead.

This love triangle storyline was one of the earliest plot devices used to explain Jughead’s reluctance about romantic entanglements. Specifically, the comics detail how Joani was Jughead’s childhood love who moved away and broke his heart. After that, he swore off girls entirely – until Debbie entered the picture.

There’s a bit of overlap between the girls when Joani reenters Jughead’s life after he starts seeing Debbie, but this storyline was quickly scrapped when fans voiced their dislike of Jughead’s two-timing.

As the comics continued into the ‘90s and beyond, its colorful cast of characters changed and developed with the times. Jughead’s entanglements with Joani and Debbie managed to stretch into the first half of the decade but soon faded into relative obscurity in favor of other storylines.

In 2011, the whole cast returned for Archie: The Married Life, a spinoff comic series that explored the main characters’ lives as they finished school and settled into home life with each other. In this series, Jughead eventually marries his most devout admirer, Ethel Muggs.

Since then, the Archie Comics gang has been reimagined in the New Riverdale series, which brought along some exciting developments for Jughead. In 2016, the new comics finally canonically confirmed the character’s sexuality as asexual. This was also the main reason seasoned fans think Riverdale’s Jughead may be asexual or aromantic. 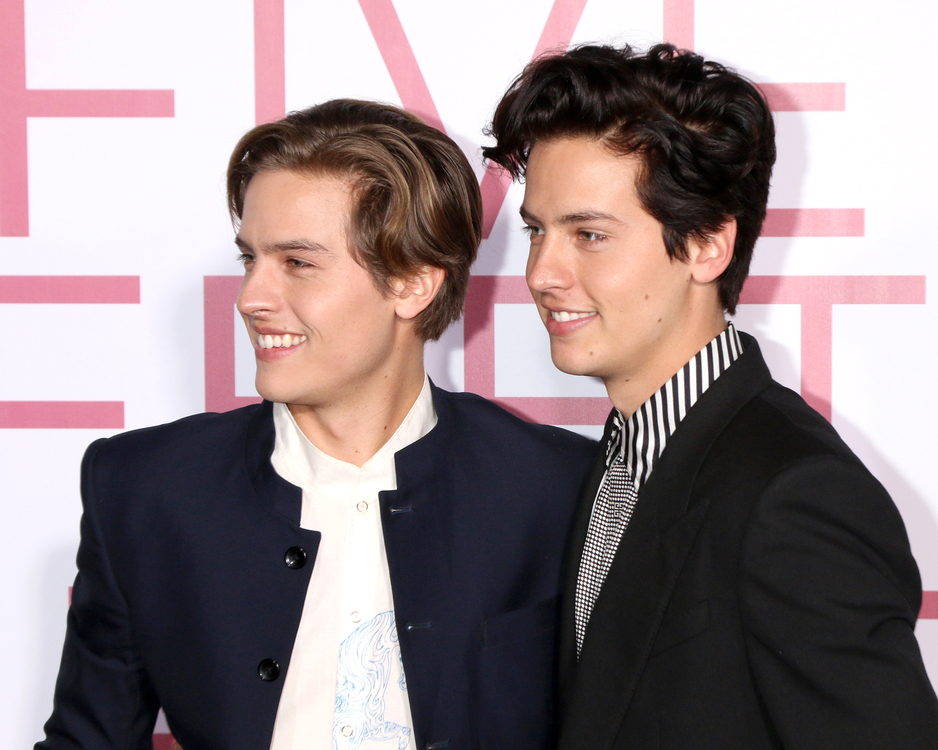 While Jughead is asexual in the later comic canon, the character is not asexual in Riverdale. In The CW’s dark reimagining of the Archie Comics crew depicts Jughead as a regular heterosexual guy. He loves to solve mysteries and go on monologues about how “weird” he is. Much to the chagrin of many fans.

This was mainly because asexual and aromantic representation in Hollywood is scant. Continuing the canon of Jughead’s sexuality would have been a win for inclusivity.

RELATED: What Asexuality Can Teach Us About Sexual Relationships

Is Jughead From Riverdale Asexual?