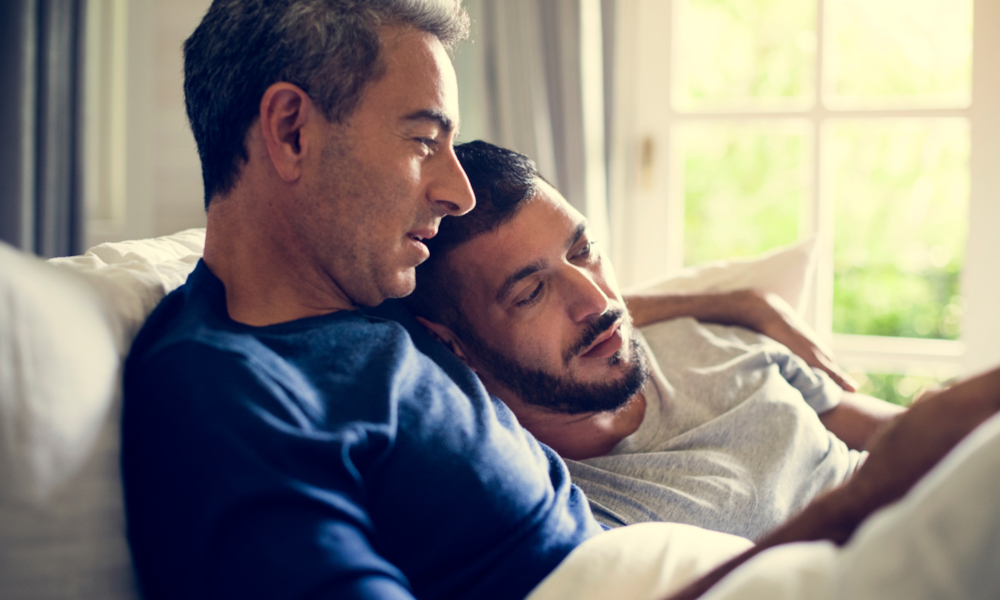 What Asexuality Can Teach Us About Sexual Relationships

What asexuality can teach us about sexual relationships and boundaries.

There is an expectation that everyone feels sexual attraction and sexual desire and that these feelings begin in adolescence. Assumptions about sex are everywhere — most of time we don’t even notice them. Music videos, films, reality shows, advertising, video games, newspapers and magazines all use sexual content which supports the idea that sexuality, attraction and desire are normal. There is, however, a group of people that are challenging this sexual assumption, who identify as asexual.

Asexuality was once thought of as a problem which left people unable to feel sexual attraction to others. Upon the discovery that some people had little or no interest in sexual behavior, researchers in the 1940s called this group “asexuals”, and labelled them as “Group X”. There was no more discussion of “Group X”, and asexuals and asexuality were lost to history, while studies of sexuality grew and flourished.

Related | Explained: What Is Sexual Fluidity?

Even today, asexuality still seems to be something of a mystery for many people — despite more people talking about it, and more people identifying as asexual. Asexuality is difficult for a lot of people to understand. And research shows that as a sexual identity, people have more negativity towards asexuals than any other sexual minority. 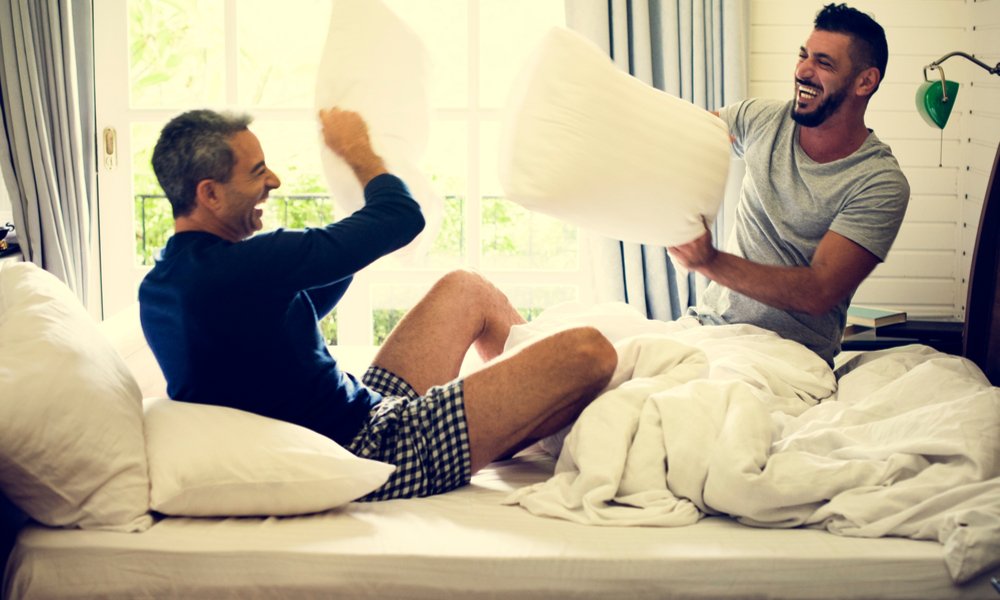 What exactly asexuality is, is very much still being decided — with a lot of debate going on as to whether it is a sexual orientation or a sexual identity. There have also been discussions about whether it is a medical condition or if it should be seen as a problem to be treated.

But it seems that for many, being asexual is less about a traditional understanding of sexual attraction and behavior, and more about being able to discuss likes and dislikes, as well as expectations and preferences in the early stages of a relationship. In this way, it is a refreshing way of being honest and clear with potential partners — and avoiding any assumptions being made about sex. Maybe because of this approach, a growing number of self-identified asexuals see asexuality as less of a problem, and more of a way of life.

Related | What is the Average Penis Size?

Discussions about sex and sexuality during the early stage of a relationship can make partners and potential partners more respectful towards a person’s choices and decisions. They also can reduce the potential of others making requests that may make someone uncomfortable, or which carry subtle elements of coercion. 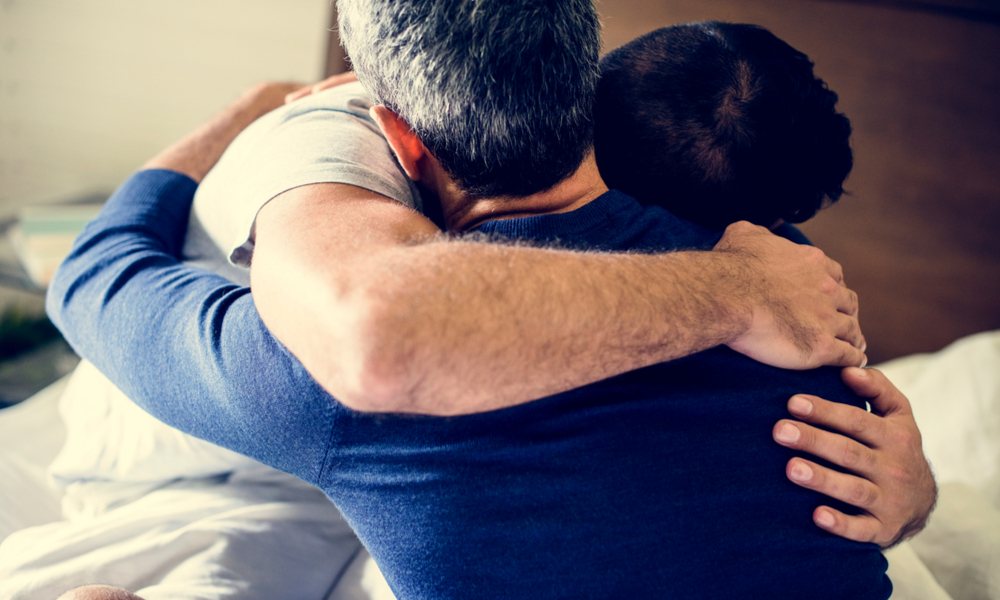 In this way, then, with its need for honesty and clarity, asexuality is an insightful way of looking at sexuality, and the ways in which non-asexuals — also known as allosexuals in the asexual community — interact with others on a close and intimate level.

According to one asexual, her friends’ reactions to her “coming out” were underwhelming — mainly because it is an orientation defined by “what is not happening”. But for self-identified asexuals, there is actually a lot happening. They are exploring and articulating what feels right in the context of intimacy. They are considering different aspects of relationships and partnerships. They are talking to others about their experiences. And they are looking for people they can share a similar experience with.

Asexuals are thinking carefully and critically about what it means to be close to someone, and in doing so, many of them have an understanding of non-sexual practices of intimacy. By doing all of this, they are developing a very unique skill set in a culture which is often considered to be over sexualized.

At a time when there is a growing recognition that many teenagers struggle to understand what a healthy romantic relationship actually looks like, asexuality gives us a new way of understanding relationships — both sexual and asexual, romantic and unromantic. And this could have a huge potential to help others understand closeness in relationships where there is an absence of sexual intimacy.

What Asexuality Can Teach Us About Sexual Relationships