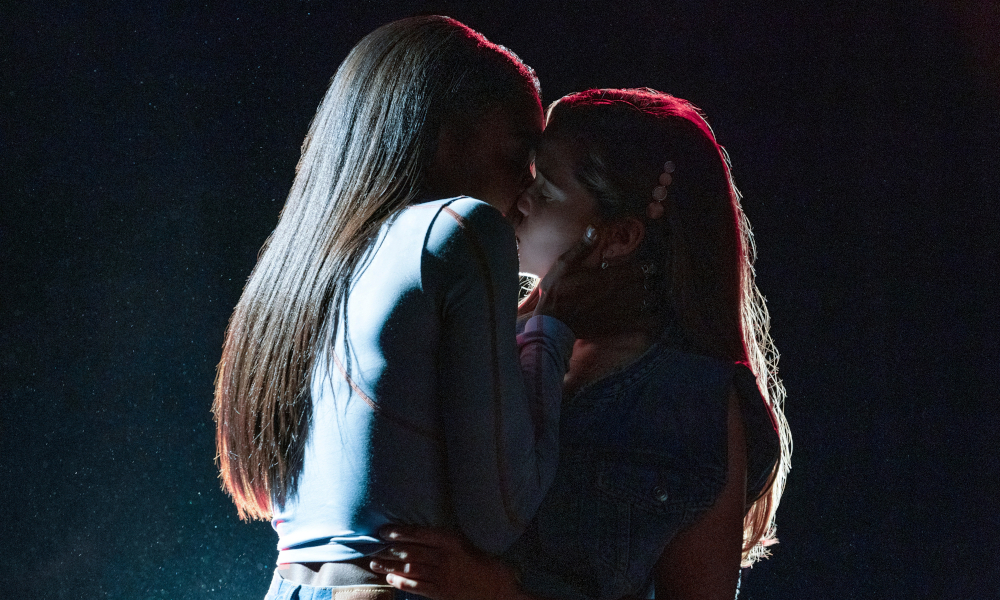 Unlock Your Next Vampire Romance Obsession With Netflix’s ‘First Kill’

First Kill might just be the campy forbidden love story we’ve been waiting for.

A teenage vampire named Juliette must make her first official kill to take her rightful place alongside her powerful supernatural family. She has her eyes on the new girl, Calliope. She’s human but coincidentally, she has her own kill agenda. Calliope comes from a long line of monster slayers and longs to prove herself to her family. In order to do that, she too must make her first kill as a hunter.

But what happens when the two high school students neglect their duties and fall head over heels for each other?

It’s Twilight meets Romeo and Juliette with a modern queer twist, and trust me, you won’t want to miss it.

Netflix adapted First Kill from a short story written by fantasy author Victoria “V.E.” Schwab. When the streaming platform signed on to turn the story into a series, she joined the team as a writer and executive producer. In an exclusive interview with Gayety, Schwab said she wanted to make a story she would have enjoyed reading growing up.

“So often when we have queer characters the story has to be about queer identity and I’m like, queer kids deserve genre stories too. They deserve to have adventures.”

We also caught up with series stars Sarah Catherine Hook (Juliette) and Imani Lewis (Calliope) to chat about representation and bringing this love to life on the small screen.

“I think it’s important that we have those stories out there because that’s not always everyone’s journey, and I think it’s important to show that your sexuality or what you identify as is really 1/1000 of who you are,” said Lewis. “It shouldn’t be at the forefront of how people see you or define you. There’s so much more to your character.”

“It’s never the point of conflict,” Hook added about the characters’ sexualities. “Not only is it not questioned, but it is accepted and celebrated.”

All eight episodes of First Kill are on Netflix now.

Unlock Your Next Vampire Romance Obsession With Netflix’s ‘First Kill’