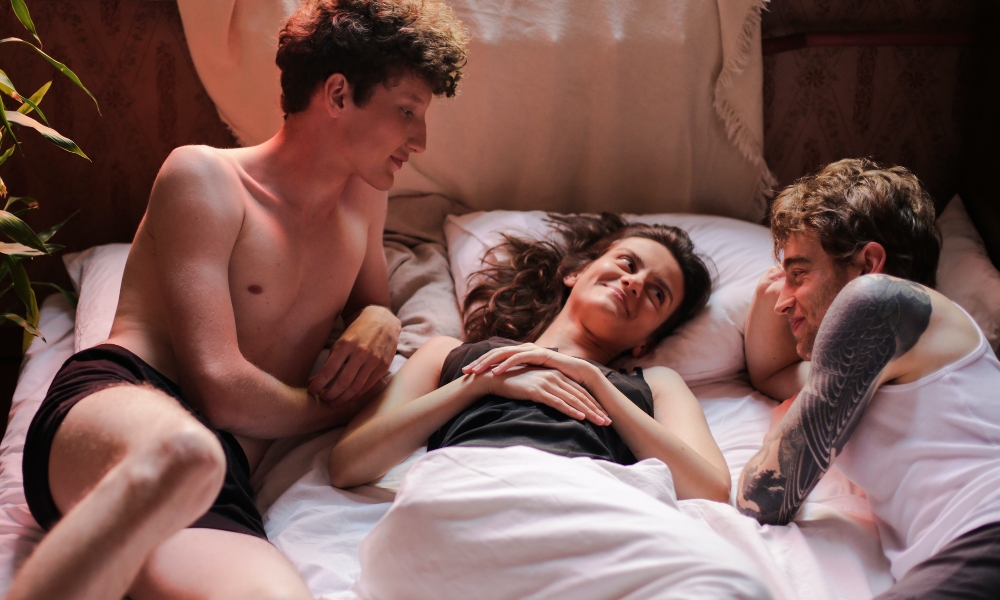 Solo Polyamory: What It Is And How It Works

What Is Solo Polyamory?

Nowadays, there are so many different types of relationship structures. Some of these, like solo polyamory, are ethically non-monogamous.

If having multiple relationships without committing to sharing finances or marriage is attractive to you, you might want to consider solo poly. Here is everything you need to know about it.

Related | Polyamory Memes That Are A Mood 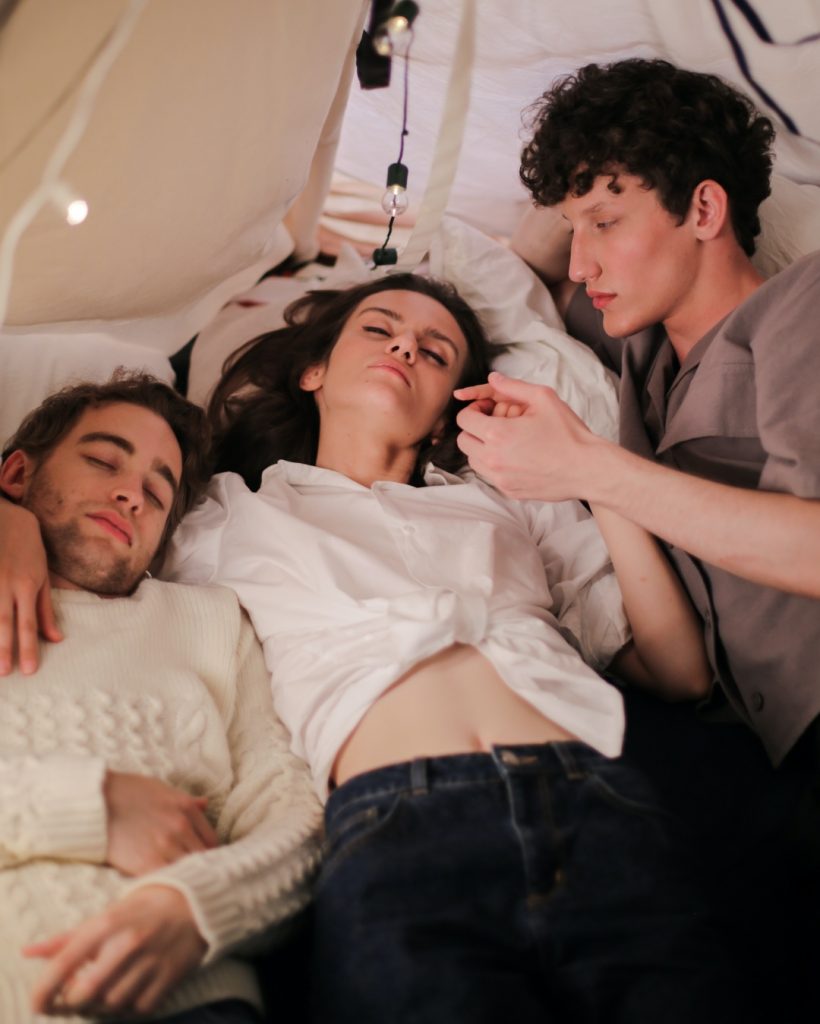 Solo polyamory is when someone has multiple intimate relationships but adheres to an independent lifestyle. For instance, someone who is solo poly may not live with their partners or want to get married.

Sometimes referred to as “single-ish,” solo poly people might also practice relationship anarchy or refuse to “rank” partners according to importance. Some solo polyamorous people feel sexual attraction, while others prefer to have non-sexual relationships.

The solo polyamory flag features a circle with three colored stripes: blue, red, and black. The flag is fan-made, and no symbolism is specified.

Unlike traditional polyamory, people who practice solo poly do not consider themselves part of a committed relationship. Solo poly practitioners also refrain from adhering to the “relationship escalator”, which represents the milestones and goals that define most relationships.

As such, solo poly people might not engage in the following activities. 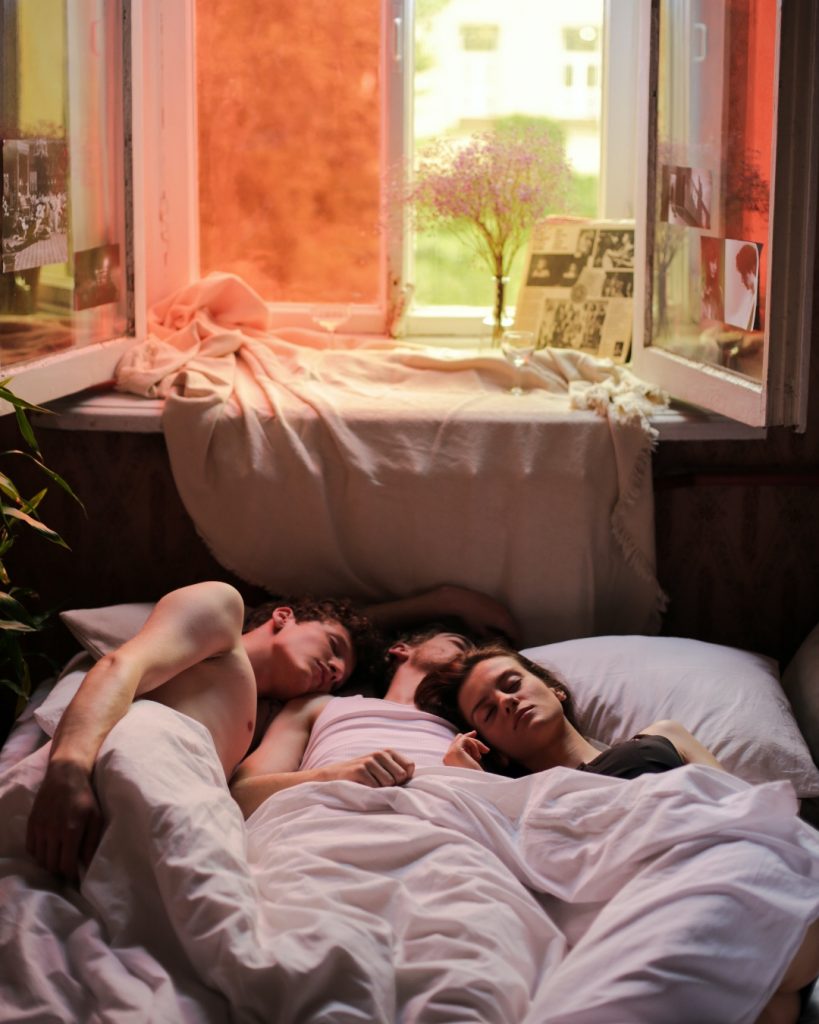 Myths And Misconceptions About Solo Polyamory

As with any alternative relationship model, solo polyamory is often the subject of controversy. Misunderstanding this relationship structure can be incredibly damaging to the people who practice it, so let’s debunk a few myths.

While solo polyamorous people tend to avoid the markers of fully committed relationships, it does not mean they are incapable of actually committing to one. In fact, some people who practice solo polyamory are more aware of what they want out of relationships and partners. Solo poly people may even find themselves in multiple commitments that aren’t defined by the traditional signifiers of relationships.

As such, the solo polyamory lifestyle best suits someone who greatly values independence – not someone who wants to avoid commitment.

Solo Polyamory Is An Excuse For Having A Lot of Sex

Single people can have as many sexual relationships as they want (or none), given that they practice safely and with consent, so why can’t solo poly people do the same? The type of relationship structure you adhere to has no bearing on how much sex you have or desire. In fact, some people who practice solo poly might even go long periods without sexual intimacy or may even be asexual.

As a relationship structure, solo polyamory draws a lot of flak, even within the polyamorous community. Many assume that those who practice solo poly aren’t performing polyamory correctly.

However, solo polyamory is a valid lifestyle, given that you have clear relationship agreements, show respect for your partners, and are transparent about any changes and boundaries you want to make.

That being said, many people are perfectly happy practicing solo polyamory for the rest of their lives. 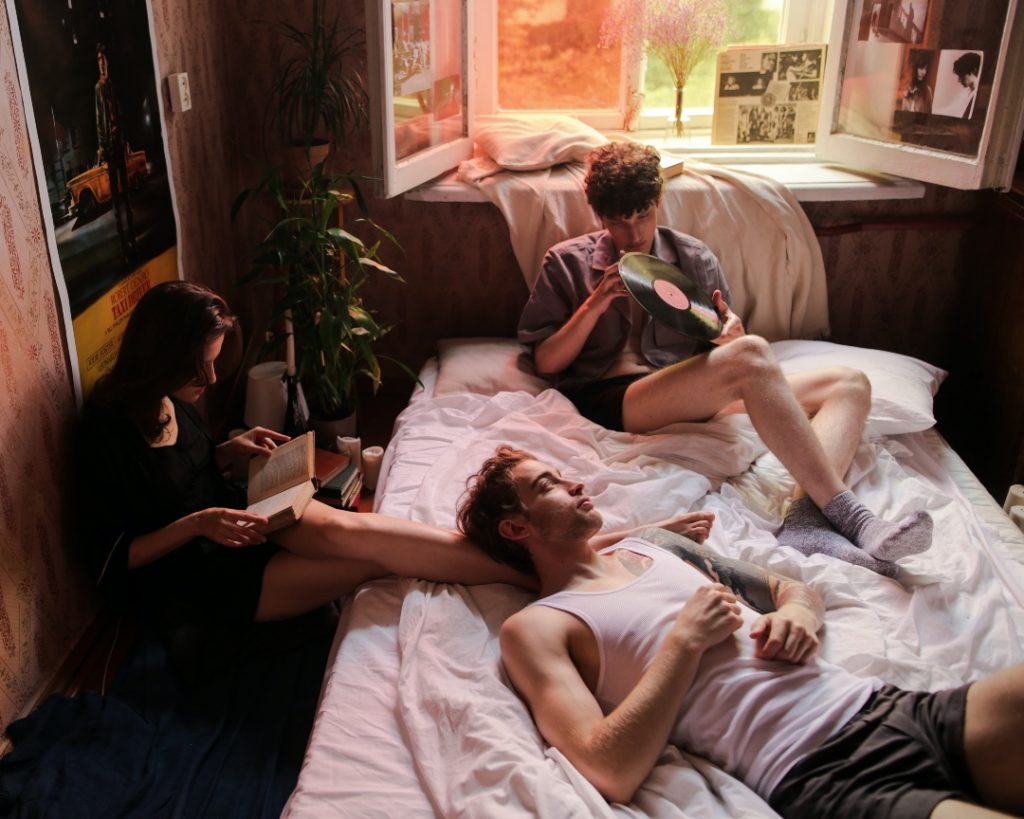 Is Solo Polyamory For You?

If you value independence and freedom but want to share your experiences with one or more partners, it might be time to consider solo polyamory. Here are a few other signs that this unique relationship structure might be for you.

Committing to someone involves a lot of hard work and compromise. If committed, partnered relationships tend to rob you of your independence, practicing solo polyamory can give you more freedom to put your desires first. Just remember to establish clear boundaries.

You Know Exactly What You Want

If typical relationship expectations don’t meet your needs, why adhere to them? Solo poly practitioners who know what they want can easily communicate these needs to potential partners.

All relationships require clear communication, including friendships. When practicing solo polyamory, however, it can be especially challenging for partners to feel like their needs are being met.

Knowing what you want doesn’t mean you can disregard how your potential partners feel. Establishing boundaries and communicating effectively can go a long way in preventing conflict between partners.

While solo polyamory practitioners can derive a lot of joy from being with a partner, they might be happiest when they are alone. This relationship structure might benefit you if you value alone time and independence above everything else.

While solo polyamory isn’t for everyone, it can be an enriching experience for a lot of people who love to spend time by themselves. If you love to be around people but don’t agree with heteronormative relationship standards, solo poly is an ethical way of developing relationships without traditional expectations.

Related | What Is The Difference Between Polygamy And Polyamory?

Solo Polyamory: What It Is And How It Works