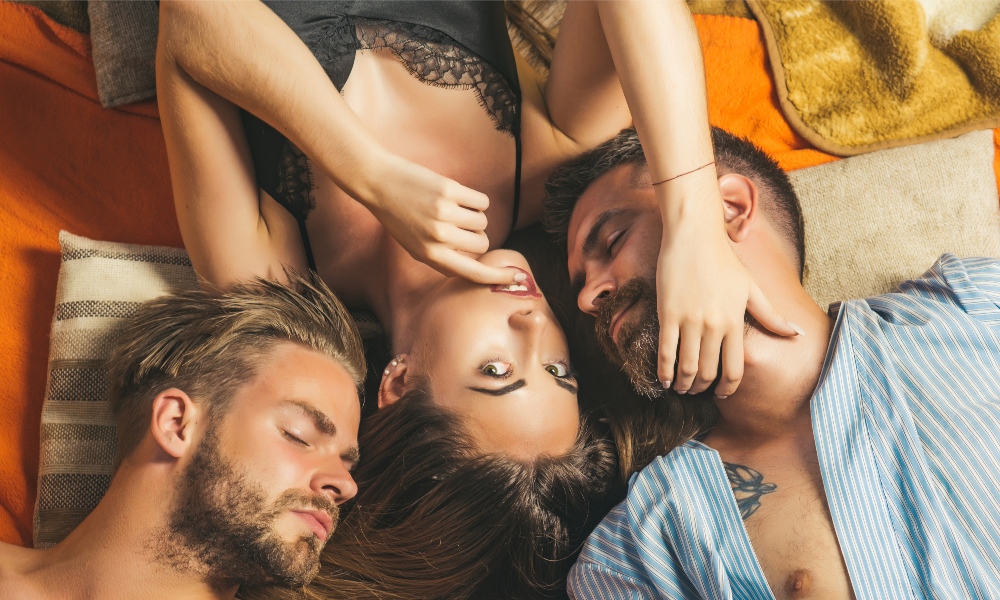 What Is The Difference Between Polygamy & Polyamory?

Defining polygamy and polyamory can be confusing. But the two are more different than you might think! Click through to debunk some myths about both relationship orientations.

If you’ve long adhered to the traditional romantic timeline of dating, meeting The One, settling down, and starting a family, the notions of polygamy and polyamory might be utterly foreign to you. However, you may be surprised to know that dating multiple partners is becoming more common and socially accepted.

Still, you’ll find lots of misinformation about polygamy and polyamory. After all, they seem similar, but there are critical differences between them! Read on to find out the main differences between polygamy vs. polyamory.  Whether you are interested in exploring the possibilities with more than one person or want to know your poly friends better.

Contrary to popular belief, polygamy and polyamory are not interchangeable. To put it simply, polyamory refers to the act of having multiple partners at the same time. Polygamy pertains to having numerous spouses. Thus, in practice, the difference between polyamory and polygamy can become more evident.

Polygamous and polyamorous relationships are gender-neutral. Polygamy has more often been considered universally heterosexual. Historically, you’ll find that a polygamous relationship will involve one person and multiple lovers of the opposite sex. Most polygamous cultures are actually polygynous – more often than not, a man marries multiple women, but not the other way around.

Some polygamous people have multiple spouses because of their religious practices. Most people in polygamous relationships are Muslims, Fundamentalist Latter-Day Saint practitioners, and Fundamentalist Mormons.

Polyamory is a relatively new concept, with the term having been coined only in 1990. On the other hand, polygamy has been around since the beginnings of marriage. For instance, you’ll find that notable man in the bible, such as Abraham, Solomon, and David had multiple wives.

In the United States, polygamy is illegal and criminalized. However, it is perfectly legal in places such as northern Africa and the Middle East. However, most places only condone polygyny.  That is, a man can marry multiple women, but a woman cannot marry multiple men. 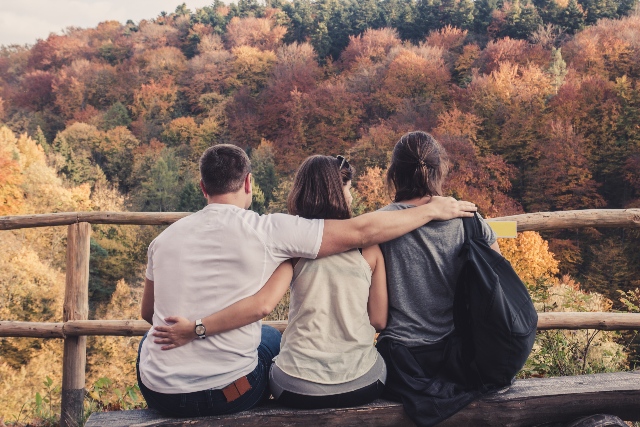 While polyamory and polygamy are now more commonplace than ever before, people still don’t understand many things about them. Here are a few common myths and misconceptions.

It’s The Same Thing As An Open Relationship

To debunk this myth, let’s first identify what an open relationship is. It is a non-monogamous relationship structure.  The partners involved are interested in having intimate relationships with other partners.

However, not all polygamous or polyamorous relationships are open relationships. Why? All kinds of consensual non-monogamy have different boundaries and expectations.

For instance, if you are in a polyamorous relationship, you might be open to dating more than one partner but not more than three. On the other hand, someone may choose not to close off their “dating pool.” These “policies” will differ from relationship to relationship.

The difference between cheating and polyamory is that the latter involves consent. Ethical polyamory entails getting the consent of all the parties involved to have sexual or romantic relationships with other people. This isn’t to imply that people in polyamorous relationships can’t cheat. Polyamorous people can still lie and deceive their partners, but it doesn’t mean that polyamory itself is inherently flawed. 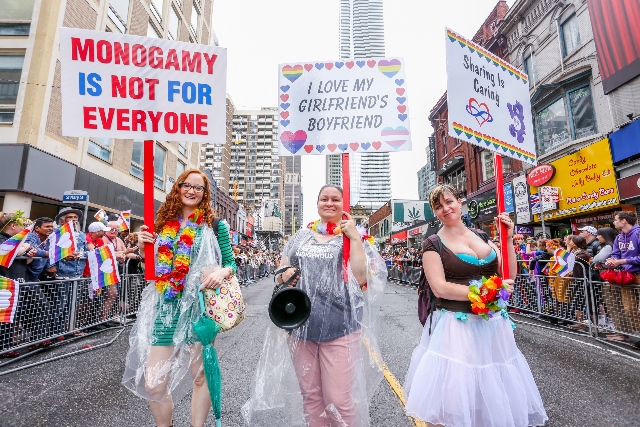 Sex Is The Center Of Everything

While some polyamorous people enjoy sexual relationships with multiple people, others may not experience sexual desire at all. Instead, they might prefer to have other romantic partners without engaging in sex acts.

For instance, within the poly-queer community, you may come across asexual or demisexual people who feel little to no sexual attraction to others or only feel sexual interest when there is an emotional connection.

Jealousy is a natural human emotion that you can experience in any kind of relationship. For instance, if you practice polygamy or polyamory and have a primary relationship, secondary partners may experience jealousy.

However, people in a polyamorous relationship might also experience compersion, which is the opposite of jealousy. When someone who practices polyamory or polygamy experiences compersion, they might feel joyful or empathetic towards their partner’s happiness, even if it’s because of their relationships with others.

You Always Get STDs

Regardless of the kind of relationship you are in, having multiple sexual partners can put you at risk of developing an STD. If you plan to have sexual relationships with multiple people, staying protected and undergoing regular STD testing is the key to staying healthy.

No two intimate relationships are the same. Some people cannot imagine their lives outside of monogamy. While others might be most comfortable with polyamory and polygamy. What matters most within these different kinds of relationships is the opportunity for open communication and desires. 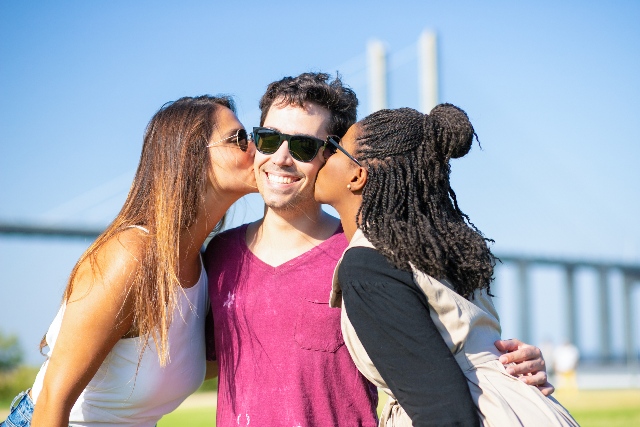 You Can No Longer Be Poly If You Are Married

Remember, polygamous marriages exist everywhere – or, at least, wherever they are legal. Getting legally married to only one person does not mean you have to end your relationships with your other partners. In fact, some places might condone marriages to more than one person. Alternatively, if you can’t enter a plural marriage, you might instead choose to cohabitate with more than one person.

Poly Is Just A Stepping Stone Towards Real Commitment

Society will often tell you that the only legitimate form of romantic love is with one man or woman. And that having multiple loves is “just a phase for commitment-phobes.” But, as a matter of fact, when people practice polygamy or polyamory, it’s a very deliberate choice!

Choosing to commit to more than one wife or multiple husbands isn’t just about your religious beliefs. Sometimes, it is like your gender identity – it is just part of who you are.

Related | How To Juggle Two Lovers During The Holidays

What Is The Difference Between Polygamy & Polyamory?