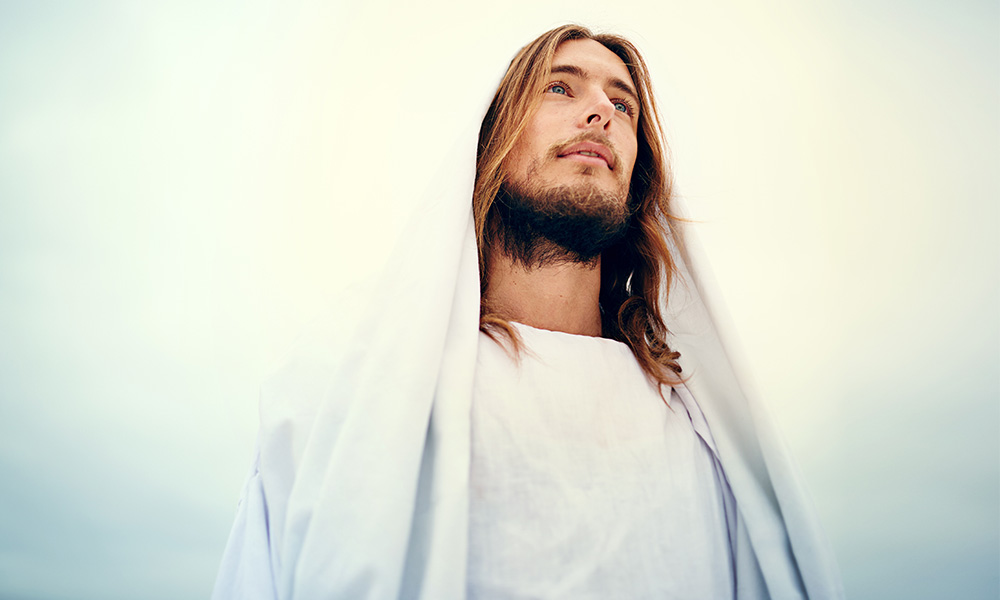 Is Jesus polyamorous? This gay Christian theologist thinks so, and he wants Christians to know it’s ok to be polyamorous.

Brian G. Murphy is the co-founder of Queer Theology — an online community for LGBTQ Christians. In a recent video, Murphy states that Jesus is in a pansexual, polyamorous relationship with Christians.

“He’s kind of a relationship slut. An empowered, reclaimed sort of slut.”

Murphy introduces himself, saying, “I’m a Christian, and I’m polyamorous. I’m also kind of a slut. The reclaimed empowering kind of a slut — like Jesus.”

The gay Christian explains his position. “Jesus isn’t married to one person — he’s married to the entire body of believers,” he says.

Related | This Crazy Christian Wants You to Stop Wanking

Murphy asserts that Christians can be polyamorous, and he offers support for LGBTQ Christians who want to explore polyamory.

Watch the full video below.