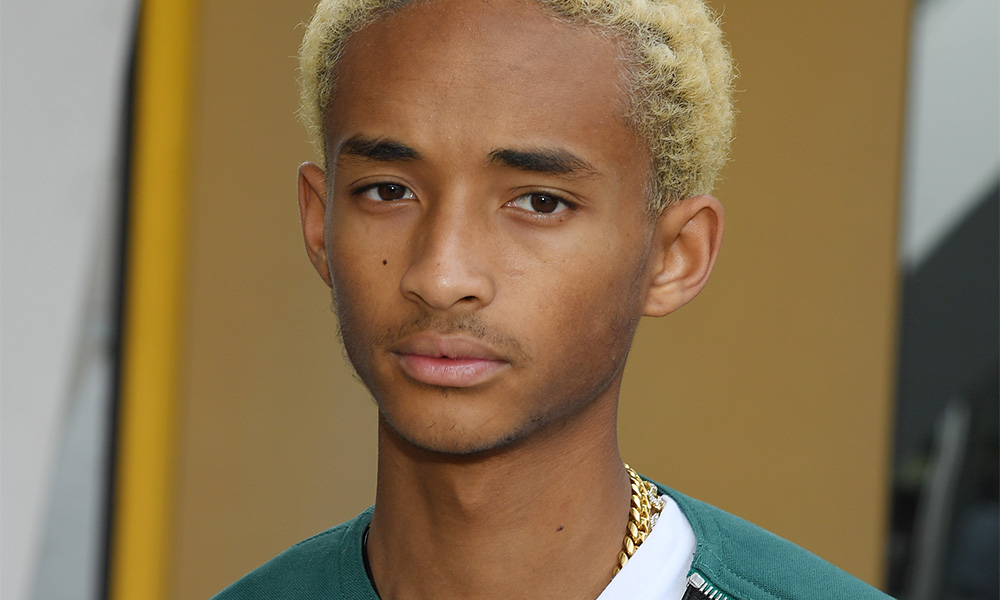 Jaden Smith Confirmed Tyler, the Creator Is His Boyfriend

Jaden Smith sent fans into a frenzy when Smith declared Tyler, the Creator was his boyfriend.

It all began when Jaden Smith, who is the son of actors Will Smith and Jada Pinkett Smith, said that Tyler, the Creator “is my f**king boyfriend.”

Smith announced their relationship during his performance at the Camp Flog Gnaw Carnival. “Tyler doesn’t want to say, but Tyler’s my m****f**king boyfriend,” Smith said in a not-suitable-for-work video that has gone viral. “And he’s been my motherf**king boyfriend my whole f**king life.”

Jaden Smith just came out of the closet and omggdhbsfhsnnal pic.twitter.com/IhHxwcmeKy

Because Smith appeared to be laughing when he said it, and Tyler is shown shaking his head, many speculated that Smith was kidding. The 20-year-old singer took to Twitter and said, “I Told Everyone You Can’t Deny It Now,” but he eventually deleted the tweet.

Since then, Twitter is buzzing again as fans demand answers.

Are Tyler the Creator and Jaden Smith actually dating? I need to know. I. NEED. TO. KNOWWWWW.

Sorry so are Jaden Smith and Tyler the Creator genuinely a couple?? Cos if that's true that's hilarious hahaha, proper unexpected that 1.

So jaden and tyler the creator really dating ???

Smith has never opened up about his sexuality.

Jaden Smith Confirmed Tyler, the Creator Is His Boyfriend