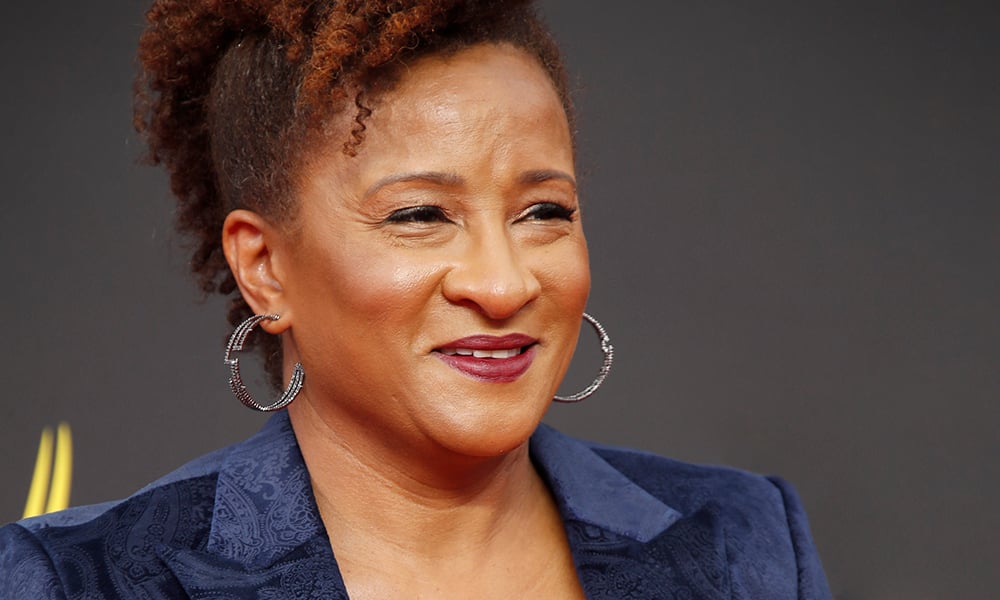 Oscar Host Wanda Sykes Wants an Apology From Will Smith

Wanda Sykes Appears on Ellen and Opens Up About Will Smith’s Oscar Smack.

It’s a question that’s been taking social media by storm since the 94th Oscars aired this past Sunday. Even if you didn’t watch the annual award show live, you have undoubtedly seen the clips of Will Smith and Chris Rock online. It continues to take over the internet in the form of think pieces and memes. It was the slap felt worldwide. Now Wanda Sykes, one of the Oscar hosts, is speaking out against the event.

As many awards show enthusiasts know, these events are usually hosted by a comedian to provide pop-culture commentary while celebrating the cinematic achievements of top-tier filmmakers. From marital disputes to legal battles, celebrities enjoy a laugh at their own expense during the show as a way to tell viewers they don’t take themselves too seriously. After all, Hollywood loves nothing more than to build you up and then tear you down.

What Happened At the 2022 Oscars Ceremony?

At this year’s Academy Awards, one joke went too far for nominee Will Smith who rushed the stage and slapped comedian Chris Rock across the face during the live broadcast.

For context, Smith’s wife, Jada Pinkett Smith has shared publicly that she has alopecia areata. This is an autoimmune disease that causes hair loss on the scalp and elsewhere on the body. The actress and singer has spoken publicly about the moment she first realized she was losing her hair. “It was one of those times in my life where I was literally shaking with fear,” she said, adding that her hair is a big part of her identity.

Rock noted her objection to the joke, and he quickly responded, “that was a nice one,” commenting on the harsh remarks made throughout the show toward other attendees. As Rock laughed off the exchange, Smith took to the stage and slapped the presenter — stunning the live audience. As he walked back to his chair, Rock stood in disbelief as Smith yelled, “keep my wife’s name out of your [explitive] mouth.”

Rock, who had previously hosted the Oscars, didn’t miss a beat and responded, “Well, Will Smith just smacked the [explitive] of me.” While the comedian maintained his composure and continued with his category nominations, Rock was flustered after the abrupt interaction.

The 2022 Oscars were helmed by three funny ladies, including Amy Schumer, Wanda Sykes, and Regina Hall, who shared hosting duties. Schumer, Sykes, and Hall introduced category presenters during the three-hour ceremony, performed skits, and teased nominees with their comedic commentary. For the first time in Oscars history, three women hosted the show that also had a historic number of nominations for marginalized groups, including LGBTQ, Black, and Hispanic nominees.

Sykes, a queer comedian, is now calling out Smith’s actions and asking for an apology. While appearing on Ellen, Sykes said, “We were the hosts. This is our house; we’re inviting you in; we’re going to take care of y’all tonight and make sure you have a good time. And no one has apologized to us.” She then shared her feelings on the situation, “It was sickening. I physically felt ill. I’m still a little traumatized by it. And for them to let [Smith] stay in that room and enjoy the rest of the show and accept his award, I was like, ‘How gross is this? This is just the wrong message.’ You assault somebody, you get escorted out of the building, and that’s it. For them to let him continue, I thought it was gross.”

Fellow co-host Amy Schumer shared a similar sentiment on Instagram. She explained, “Still triggered and traumatized. I love my friend @chrisrock and believe he handled it like a pro.” Other celebrities such as Jim Carey and Ellen have also commented on the situation, speaking out against Smith.

Conversely, celebrities such as Tiffany Haddish and Nicki Minaj have spoken out in support of Smith, particularly Jada Pinkett Smith.

You just got to witness in real time what happens in a man’s soul when he looks over to the woman he loves & sees her holding back tears from a “little joke” at her expense. This is what any & every real man feels in that instant. while y’all seeing the joke he’s seeing her pain

Oscar Host Wanda Sykes Wants an Apology From Will Smith