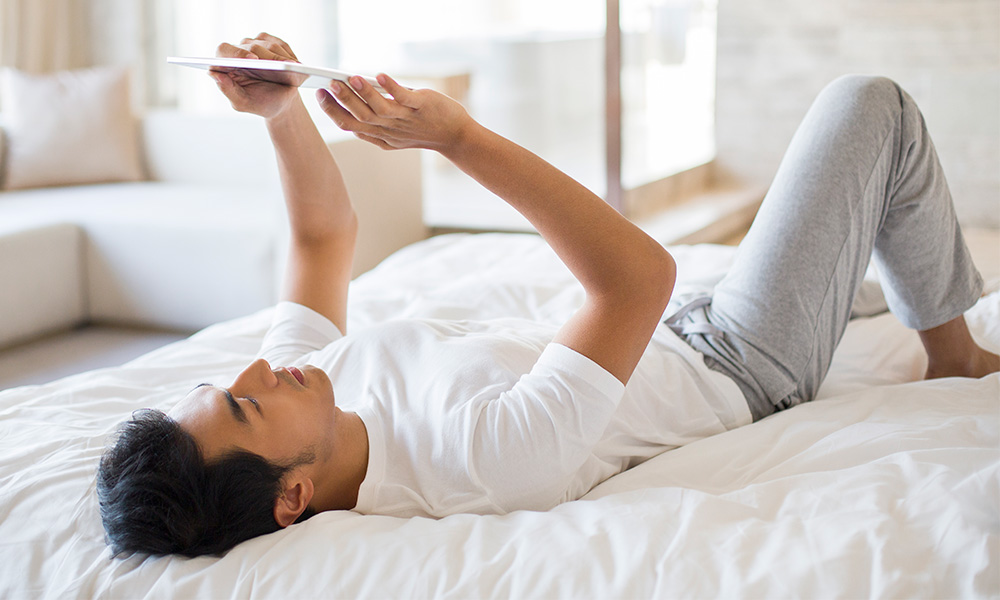 Chinese Author to Serve 10 Years in Prison for Gay Novel

In an appalling case of anti-LGBT censorship, an author in China has been convicted of writing and selling a gay novel. The court sentenced her to more than ten years behind bars.

According to NBC News, the writer is known online by the name Tianyi, and the surname Liu identified her. In 2017, she was arrested after her novel, Occupy, sold more than 7,000 copies online.

The book follows a “forbidden love affair between a teacher and a student.” It is reportedly full of “graphic depictions of male homosexual scenes,” as well as violence.

Adult content is illegal in China, and a 1998 law punishes the sale of more than 5,000 copies of adult-themed literature as a serious offense. Because of this law, a Wuhu county court handed Liu a ten-year sentence on October 31.

Fans of Liu took to the Chinese social media platform Weibo to express their outrage at the absurd sentence. To draw attention to the case, they’re leveraging the hashtag #Tianyi.

“Those found guilty of rape get less than ten years in jail. This writer gets ten years,” one Weibo user pointed out.

After police arrested her, Liu reportedly admitted to writing the novel. She told the authorities she made around $21,600 from Occupy and other stories. Four other individuals will also serve time and pay fines for their involvement in the book’s publishing.

Chinese Author to Serve 10 Years in Prison for Gay Novel