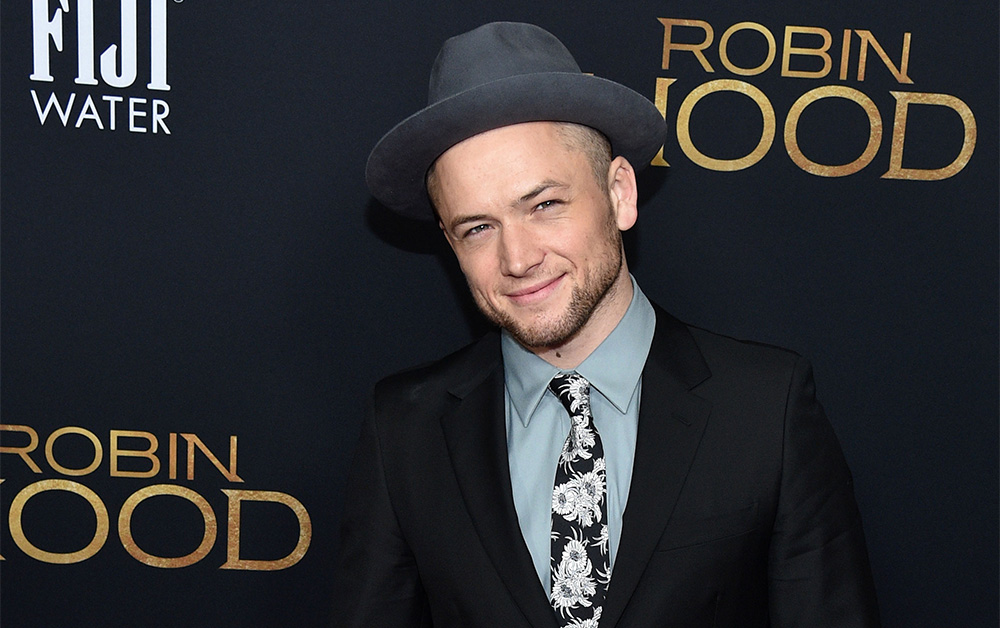 Taron Egerton Opens Up About His Sexuality and ‘Coming Out’

Taron Egerton sets the record straight in regards to his sexuality.

Last month, Taron Egerton set Instagram on fire when he allegedly came out on Instagram. Egerton, who stars in the upcoming Elton John biopic Rocketman, shared a photo on Instagram that had fans speculating that he could be gay or bisexual. Rumors that the 28-year-old actor is queer swirled after he replied to some of his fan’s comments on the post.

The Kingsman star shared an ambiguous Instagram post that sent fans into a frenzy of speculation. The image features a cute guy putting away cards for the game What Do You Meme?, which is similar to Cards Against Humanity.

Egerton captioned the post “Cutie. My Boy [heart emoji],” and when someone asked for the person’s name, Egerton replied, “Nah, he’s mine and mine only.” Another fan commented and asked, “Does that mean he’s got a boyfriend now?” And, Egerton reportedly Liked the comment.

In a recent interview, Egerton set the story straight.

“One of the lads was at my London flat, and I Instagrammed a picture of him and said ‘Look at this cutie,’ and a million outlets reported I was coming out as gay,” he told Metro.

“I’m not gay, but two of my mates came out when I was 15, and it was a joy to support them because, as a group, we are all secure in who we are.”

Taron Egerton Opens Up About His Sexuality and ‘Coming Out’