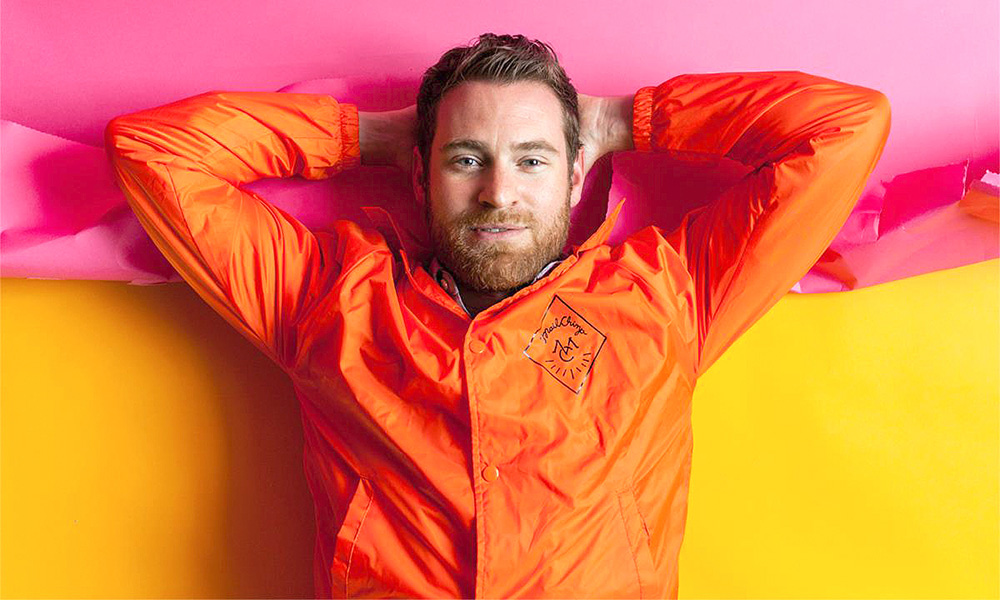 Danny Roberts, best known for being a cast member on The Real World: New Orleans, announced he is HIV positive. “The reason I want to share this story is that I spent so long battling and beating myself up for my own misconceptions and bigotry,” he told Entertainment Weekly.

“It is difficult to admit the negative feelings you had about a set of people and state of being based on made-up stories.”

When Roberts’ doctor informed him about his status in 2011, he was shocked.

“Then I was angry, then lots of denial,” he added. “Those early years were very difficult and very lonely. You don’t know whom to turn to have conversation and people don’t know what to say. It’s not something that people have experience with.”

“There’s also the potential likelihood of massive judgments about what behaviors led to this and what kind of people this happens to.” Today, Roberts describes the progress in medicine as incredible, and compares living with HIV to “having a crappy old cell phone with a huge app eating your energy.”

Since his diagnosis, Roberts has been undetectable. He presently lives in New York City with his partner, Westley Pereira, and adopted two-year-old daughter.

While on The Real World, Roberts dated an officer in the military. MTV censored his boyfriend’s face because Don’t Ask, Don’t Tell was still in effect.

For more information on HIV, visit the Centers for Disease Control and Prevention.