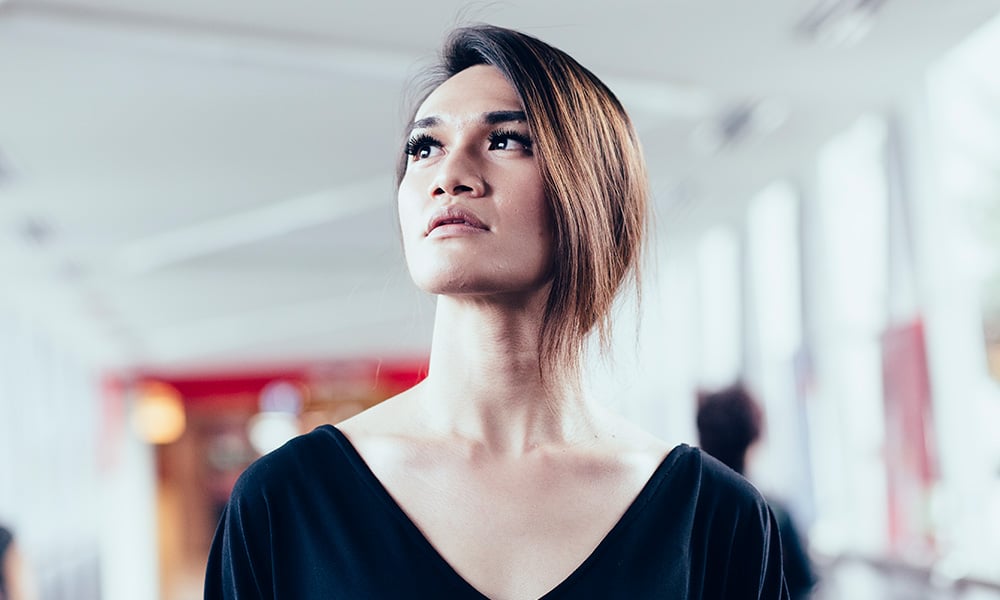 Transgender Americans still face workplace discrimination despite some progress and support of companies like Apple.

Activist Gwendolyn Ann Smith founded Transgender Day of Remembrance on Nov. 20 to honor the memory of those whose lives were lost due to trans prejudice and hatred.

In that spirit of reflection, the day serves as an opportune time to examine how the opportunities and experiences of transgender individuals in the workplace have changed – particularly at a time when some government officials are openly advocating policies that discriminate against them.

I’ve been researching diversity and inclusion in a variety of settings including sports and work for nearly two decades. The good news is that my work and that of my peers shows transgender individuals have made significant strides in the workplace. The bad news is that many hurdles remain to equal opportunity and an end to discrimination.

Various indicators and signs point to meaningful improvements in the access, treatment and opportunities for transgender employees.

One such indicator is the Human Rights Campaign’s Corporate Equality Index, an annual assessment of policies and benefits for LGBT individuals in Fortune 500 companies. In 2002, only 3 percent of Fortune 500 companies had nondiscrimination polices based on gender identity. That figure was 83 percent in the most recent report, which came out in 2018.

The report also shows that most Fortune 500 companies now include transgender-inclusive medical benefits. In 2002, no companies offered such provisions.

Another measure of how much things have changed is in the willingness of corporate giants and their CEOs to oppose policies that discriminate against transgender individuals.

Related | Why Trans People Face Health Care Discrimination in the US

A recent example is when President Donald Trump said he would seek to legally define gender as immutably male or female. Coca-Cola, Apple, JP Morgan Chase and dozens of other major U.S. companies swiftly signaled their opposition.

Another is the backlash that has followed legislative efforts to limit the rights of transgender individuals to use pubic restrooms. North Carolina, for example, was estimated to lose US$3.76 billion over a dozen years after companies nixed plans to build facilities in the state or canceled concerts because of the “bathroom bill” lawmakers passed. They later repealed it.

My own research with a colleague shows why corporate America is taking a stand: Most consumers value inclusiveness. Participants in a study we conducted in 2014 interpreted LGBT-inclusive statements by organizations as a signal that the company valued all forms of diversity. As a result, the consumers’ attraction to the organization increased. 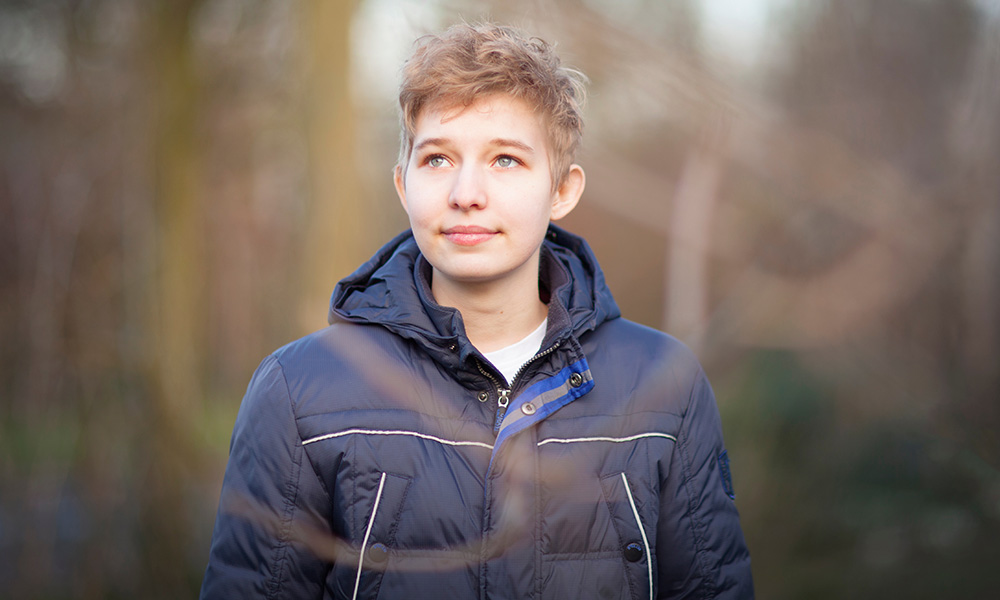 Despite the progress, hurdles still exist, impeding full trans inclusion in the workplace.

A study I conducted with another colleague in 2017, for example, showed that, although attitudes toward transgender individuals have improved over time, they still lag behind perceptions toward lesbian, gay and bisexual individuals.

Legal scholars from UCLA’s Williams Institute have shown that transgender people earn less and are more likely to be unemployed than their cisgender peers – whose gender corresponds to their birth sex. In fact, in 2011, one in seven transgender individuals earned $10,000 or less a year, while the unemployment rate for trans people of color was nearly four times the national rate.

For those who are employed, they routinely face discrimination. In another study out of the Williams Institute, state law and policy director Christy Mallory and colleagues found that more than one in four reported being fired, passed over for promotion or not being hired in the past year because of their gender identity and expression.

Others are aware of the mistreatment. In a survey of Texans — a state where employment discrimination against transgender individuals is legal — 79 percent of the respondents agreed that LGBT individuals face workplace discrimination.

Texans are not alone. According to the Movement Advancement Project, an organization whose mission is to promote equality for all, 48 percent of LGBT individuals live in states lacking employment protections based on sexual orientation or gender identity. 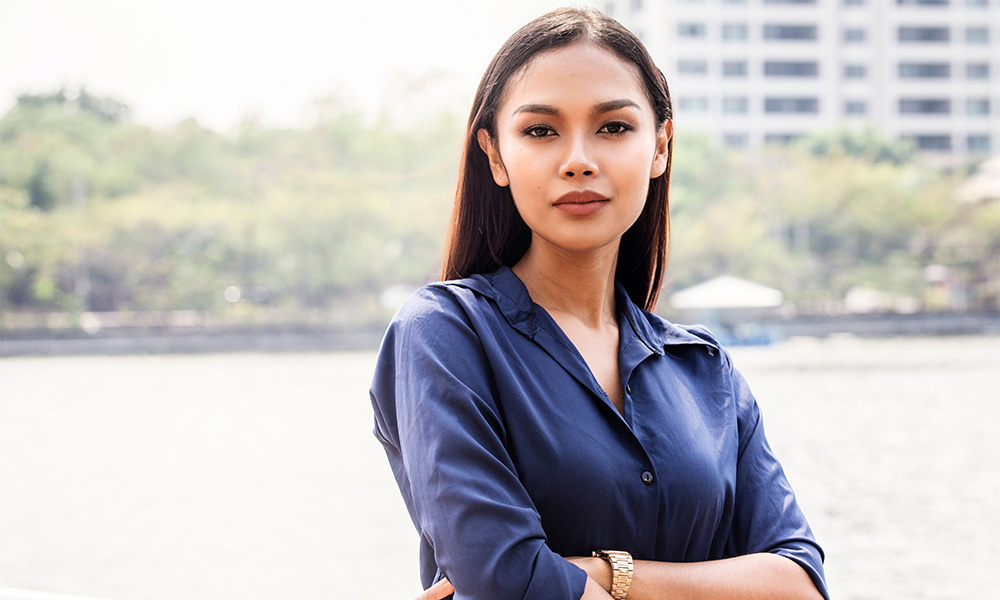 The evidence suggests transgender individuals have made progress in the workplace, but they still face considerable barriers. What, then, can employers do to create more inclusive environments?

Legal protections are key. Organizational psychologists Laura Barron and Michelle Hebl have shown that the presence of anti-discrimination ordinances and laws decrease bias in employment decision making. Absent federal protections, states and cities can ensure all people have employment protections, irrespective of their gender identity and expression.

Organizational leaders also make a difference. My research shows that leader advocacy and role modeling are critical when creating and sustaining an inclusion culture. Apple CEO Tim Cook, for example, has a history of strongly advocating for LGBT rights. It is little wonder, then, that Apple is routinely listed among the most LGBT-friendly companies.

Finally, co-workers play an important role, especially when they serve as allies. These are persons who advocate for transgender equality in the workplace and try to create welcoming, inclusive spaces. Allies seek to create social change, leading the charge at times and supporting their transgender colleagues in other instances.

Transgender inclusion helps all involved. Employee engagement and performance improves, as does their psychological and physical health. Diverse and inclusive organizations outperform their peers on objective measures of success, such as stock market performance.

Thus, the path forward – one that clears the hurdles in place and creates an inclusive environment – is one that can benefit everyone.

George B. Cunningham is a Professor of Sport Management and Sr. Assistant Provost for Graduate and Professional Studies at Texas A&M University.