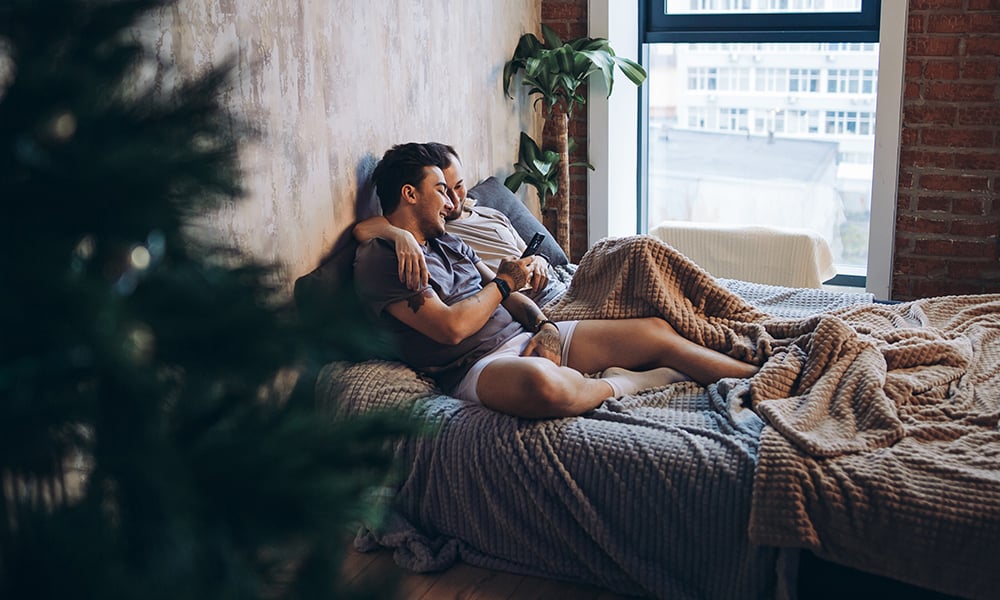 How to Juggle Two Lovers During the Holidays

When you have two lovers, the holidays can be tricky.

Imagine you’re going home for the holidays, and this year you’re introducing a new partner to your family. Slightly awkward? Ok. Now imagine your old partner is there as well. Oh, and they’re still your partner too.

The dynamics of this situation are complex and demand closer attention. As a philosophy professor who researches the nature of love, and as someone who has two romantic partners, my interest in them is both intellectual and personal.

Moreover, home has positive connotations, unlike neutral descriptions such as “house” or “apartment.” That’s why we say home is where the heart is, there’s no place like it, and so on.

Going home for the holidays is also about returning to one’s people — one’s “family.” Family is also strongly associated with positive things, like apple pie and unconditional love.

Family can actually be a source of danger, abuse or pain for many, especially at Christmas. But that’s bad for advertising.

“Home” and “family” are made powerful by broad societal assumptions that they are universally good. By extrapolation, whatever the family disapproves of becomes bad, even shameful, and must be kept secret for fear of losing all that goes along with family acceptance.

Familial expectation can be a powder keg at the best of times, but tends to be especially compressed during the holidays, when family members are all in one space, under pressure to have fun and perhaps fuelled by alcohol. 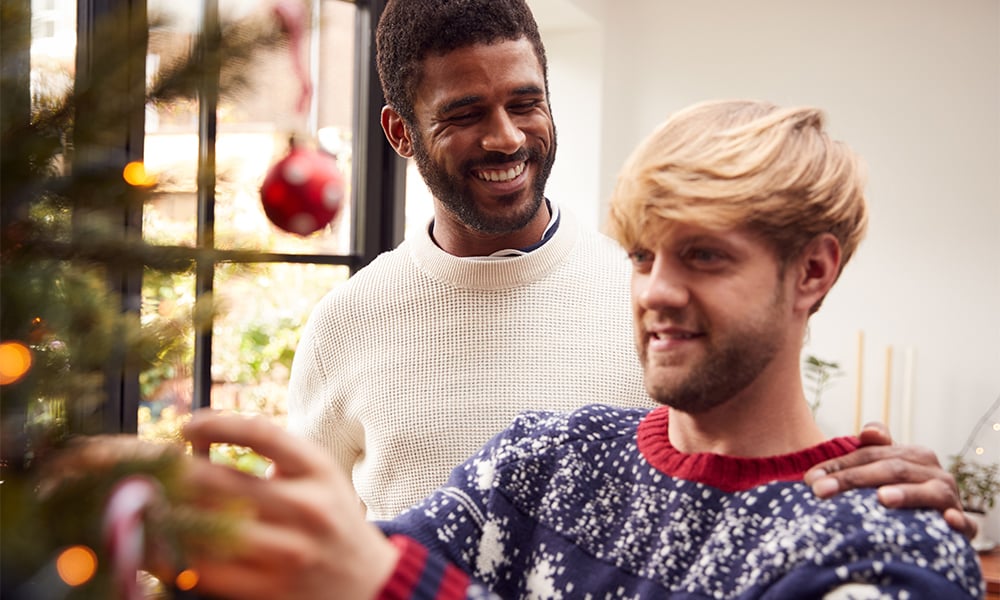 When the family doesn’t approve

Let’s return to our initial scenario. It featured a polyamorous (poly) relationship situation. Polyamory is a form of ethical non-monogamy, allowing for simultaneous romantic relationships with more than one person.

Robust stigma makes many poly people afraid to disclose their relationships to those in positions of power, such as employers. Thinking of the family as another locus of power, it makes sense that family are likewise often kept in the dark.

Secrecy may be unhealthy for a relationship, but so is disapproval. “If you wanna be my lover,” sang the Spice Girls, “you gotta get with my friends.” Research suggests they might be on to something, but also that family approval, while less cool to sing about, has a significant influence on relationship stability.

Still, secrecy may be especially motivated where a “secondary partner” is concerned — that is, a partner who is less central or integral in one’s daily life than a “primary” partner.

While primary relationships tend to enjoy couple privilege and may even “pass” as monogamous (a kind of social monogamy), acknowledging a secondary partner is an unignorable deviation from socially acceptable norms.

A study published in 2017 looked at how family and friends react to polyamorous relationships and found that “levels of acceptance were high … with the exception of family acceptance of secondary partners” (my emphasis).

That’s why bringing a secondary partner “home” is the perfect spark for the powder keg of family pressures. The study also suggests, correspondingly, that secondary partners are more likely to be kept secret.

From nuclear family to ‘Friendsgiving’

Personally, I don’t like the “primary”/“secondary” terminology — nobody is a secondary person, and calling someone a secondary partner can sound a bit like that’s what you’re saying.

When you think about it, though, we do the same thing with family. The nuclear family has four principal roles — father, mother, son, daughter — while other family roles, such as grandmother or uncle, tend to be marked as secondary by means of phrases like “extended family.”

In fact, this kind of linguistic marking happens all over the place. Think about “soccer” and “women’s soccer.” The latter is marked as “women’s” because the unmarked kind of soccer — the one we just call “soccer” — is men’s soccer.

In the same vein, people also talk of “chosen family” to signal a difference from the unmarked kind of (unchosen) family. We even do it with holidays: when people talk about “Friendsgiving,” they mean Thanksgiving but with friends.

The change in terminology may be playful, but it also telegraphs that it is not the norm to spend Thanksgiving with your friends, and that a Friendsgiving is not a real Thanksgiving.

Are polyamorists hiding in your family?

We should pay attention to what we are marking with our language, and how we’re doing it. Does it align with our values, and with reality, to speak as though a holiday spent with friends is a deviation from what’s expected? What about a “chosen family” — isn’t that simply a family? If not, why not?

And while it might be fun to come up with lots of new terminology for polyamorous relationships, it comes with the risk of othering ourselves and distancing our relationships from the norm.

However we’re described, poly people are all over the place. Maybe there are some in your family. Maybe even in your home for the holidays.

If you think that’s impossible, ask yourself: could they tell you, without risk of explosion? And do they know that?

Carrie Jenkins is a Professor of Philosophy and Canada Research Chair at the University of British Columbia.

How to Juggle Two Lovers During the Holidays