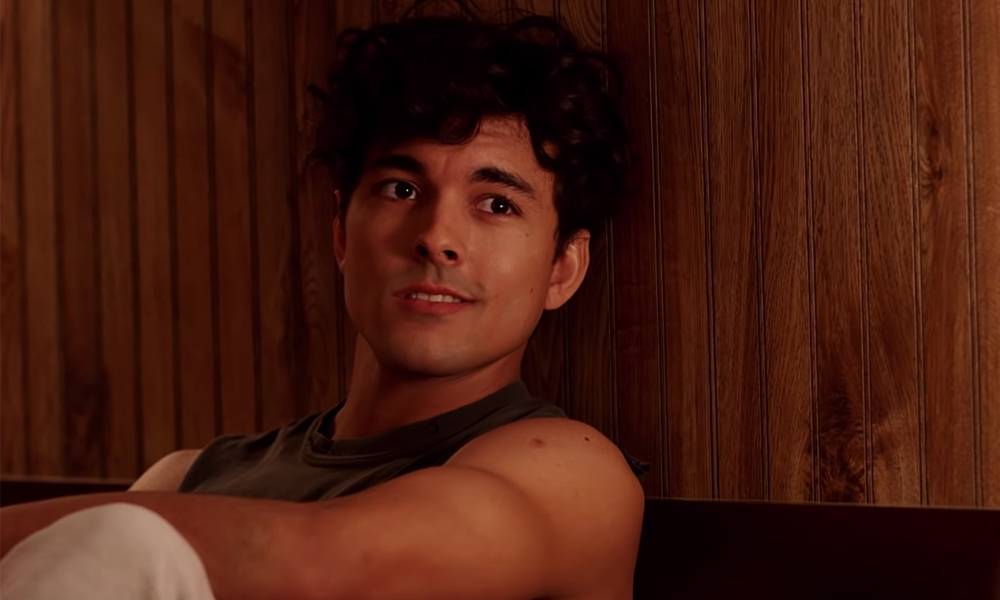 All your gay dreams are coming true in The Thing About Harry.

Remember that one dream you had over and over that maybe somehow there was a chance that your high school bully secretly liked you? Like, like liked you. Well, your gayest childhood dreams are officially being realized, just in time for Valentine’s Day.

The Thing About Harry follows Sam (played by Grey’s Anatomy star Jake Borelli), who spent his high school years out of the closet and tormented by the popular jock, Harry (played by newcomer Niko Terho). It’s a tale as old as time, or at least it would be if it weren’t for an unexpected (and somewhat forced) road trip that sets a budding romance in motion. If spending a night together in a roadside motel with your high school bully sounds like fun, don’t we have a gift for you! Did we mention that it also stars Queer Eye‘s Karamo Brown, and Britt Baron?

Freeform’s first foray into Valentine’s Day originals is a treat that any single gay can get behind. The Thing About Harry premieres February 15 at 8pm ET/PT on Freeform. Watch the sneak peek below!