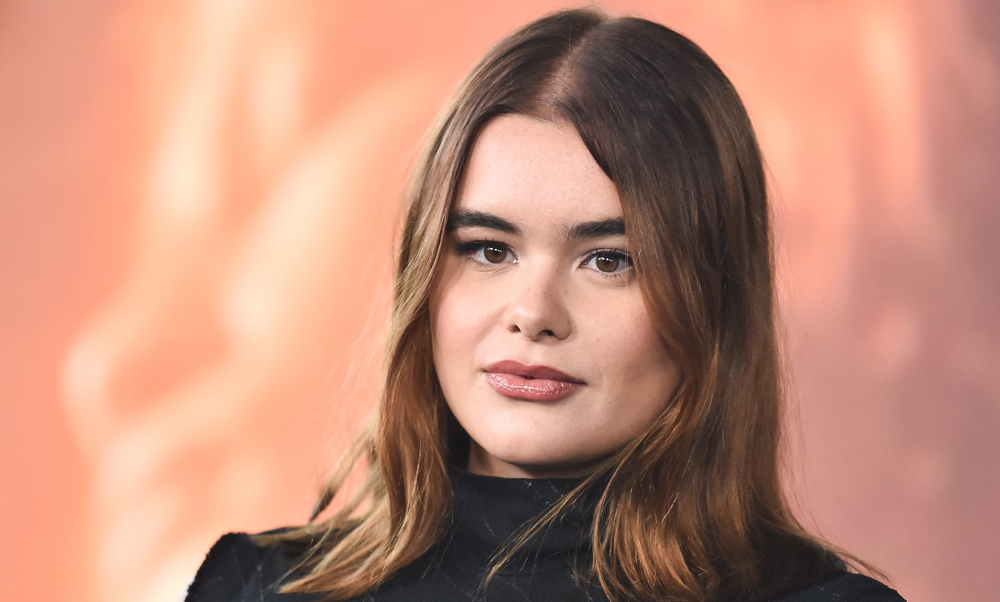 Barbie Ferreira will star alongside Ariana DeBose in a new psychological thriller.

Barbie Ferreira has found her next big role! The Euphoria actress is moving on from East Highland High, to a farm-to-table restaurant in a remote town.

The actress broke the news about leaving Euphoria after season two last week in an emotional post on Instagram. She joined the show in 2019 as Kat Hernandez, the best friend of Maddie (Alexa Demie) and Cassie (Sydney Sweeney).

“After four years of getting to embody the most special and enigmatic character Kat, I’m having to say a very teary-eyed goodbye. I hope many of you could see yourself in her like I did and that she brought you joy to see her journey into the character she is today. I put all my care and love into her and I hope you guys could feel it. love you, Katherine Hernandez”

Many fans of the hit HBO teen drama series felt underwhelmed with Ferreira’s screentime in season two. Then, rumors spread that the actress had a falling out with creator and director Sam Levinson, but Ferreira has denied these claims.

“But I really think that the fans are really passionate and I do appreciate that because ‘Euphoria’ has really impacted so many people,” Ferreira told Insider. “Sometimes, things take on a life of their own, and they’re not rooted in the truth, but it’s OK because I know it’s just out of passion and out of curiosity and all that good stuff. And I signed up for it. So, I’ll take it. I’ll take the good and the bad.”

Still, fans are sad to see the body-positive queen leave the series.

But fans of the actress will not have to wait long before seeing her in action again. Ferreira’s next project is an Amazon and Blumhouse production called House of Spoils, a psychological thriller starring Academy Award-winning actress Ariana DeBose.

“The film follows an ambitious chef (DeBose) who opens her first restaurant — a farm-to-table affair on a remote estate — where she battles kitchen chaos, a dubious investor, crushing self-doubts… and the powerful spirit of the estate’s previous owner who threatens to sabotage her at every turn. House of Spoils is a tense, psychological, and sensuous thriller that will leave hearts pounding and mouths watering”

Production for House of Spoils will begin this fall.