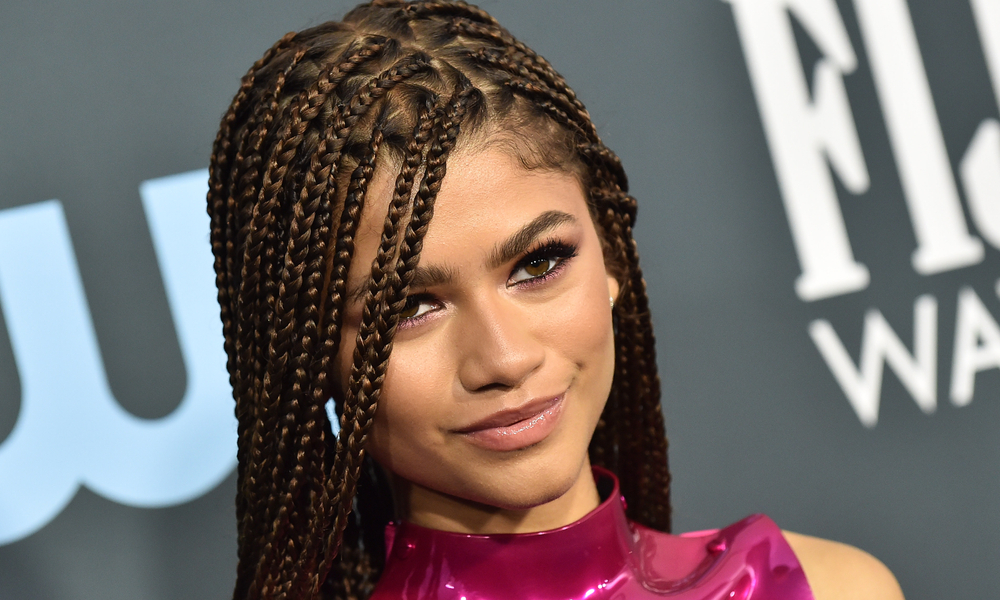 Zendaya Talks Future of Rue in Season Three of ‘Euphoria’

Zendaya teases what fans can expect from the upcoming third season.

After HBO confirmed the series would return, Zendaya opened up to The Hollywood Reporter about what this new season might have in store for the students of East Highland. For one thing, this next chapter will likely explore the characters outside of high school, a significant change from the typical structure of the show.

Zendaya serves as an executive producer on the show and plays the main protagonist Rue. She said, “I think it’ll be exciting to explore the characters out of high school. I want to see what Rue looks like in her sobriety journey and how chaotic that might look. But also with all the characters, in the sense where they’re trying to figure out what to do with their lives when high school is over and what kind of people they want to be.”

Last season’s finale shows a sober Rue walking away from her relationship with Jules. But in addition to seeing what a (hopefully) sober Rue is up to, we’ll also get more time with the other characters.

“What was special about this season was that we got to dive into [the other characters] in a much deeper sense. I think we can do that again with the third season. There’s so much talent; you want to make sure everybody has the chance to have that,” she said.

Zendaya also spoke about filming the intense scenes in episode five of season two and how the ending changed from their initial plan. Read the interview here.

Zendaya Talks Future of Rue in Season Three of ‘Euphoria’