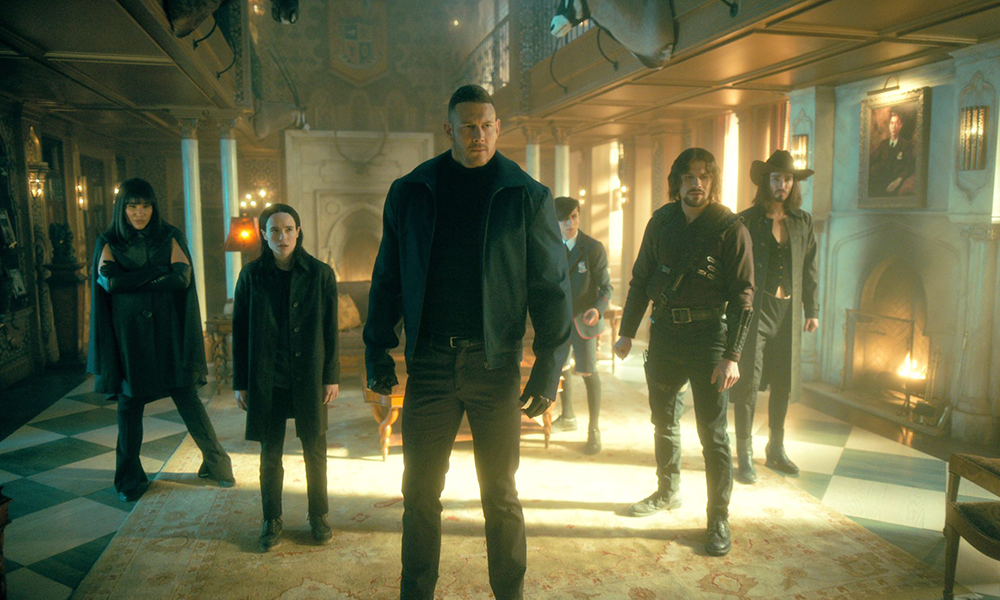 This Euphoria Star Is Joining The Cast of Umbrella Academy

You’ll Never Guess Which Euphoria Star Is Joining The Cast of Umbrella Academy.

Fans of Umbrella Academy are rejoicing after Netflix finally releases a much-anticipated first-look of season three. Euphoria fans also have reason to be excited about the latest Umbrella Academy season. Picking up right where season two left off, the gang of eccentric superheroes is back in the present day. Up against a new obstacle — the gang immediately faces a variant version of themselves called The Sparrow Academy.

Rounding out the original cast is Elliot Page, who plays the series breakout character Vanya Hargreeves. Fans will remember that Hargreeves has the power to convert sound into energy. This will be the first time Page receives credits under his new name since coming out as trans in December. Season two got its release earlier that same year.

Unsurprisingly, many LGBTQ+ viewers will be tuning in to support Page. However even before he publicly came out, the series was garnering quite the queer fanbase. The queer community has praised Umbrella Academy for explicitly including queer characters and themes. This is in contrast to many of their comic contemporaries who are criticized for their lack of diversity.

Also joining the cast in an undisclosed role is Euphoria actor Javon “Wanna” Walton. Euphoria fans will recognize him for his portrayal of Ashtray on the HBO series. An official Netflix Instagram account recently featured the adolescent bad boy, confirming the news.

This Euphoria Star Is Joining The Cast of Umbrella Academy