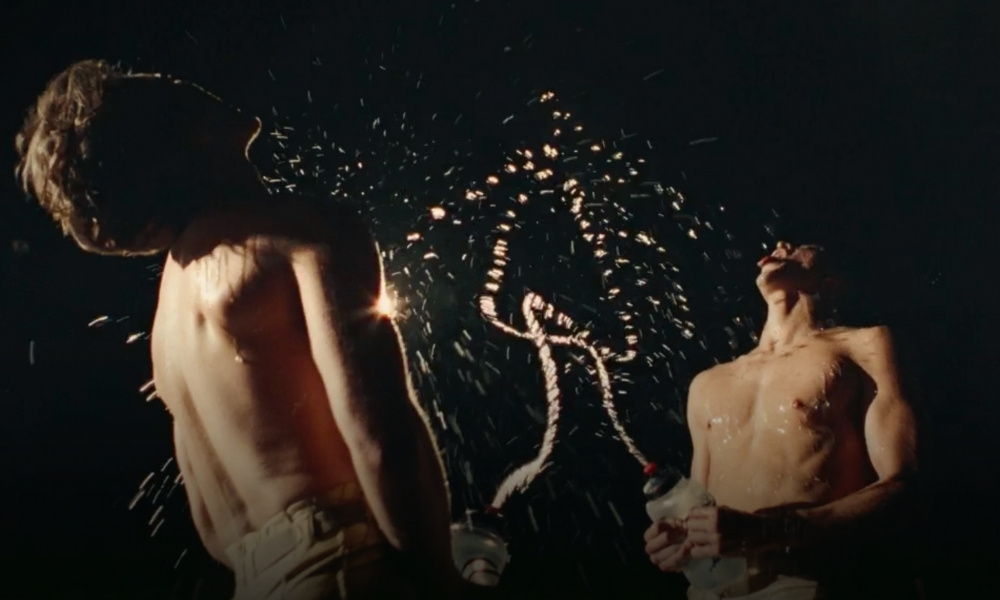 Spoiler alert: this post contains spoilers for episode seven, season two of HBO’s Euphoria, “The Theater and Its Double.”

Lexi Howard (Maude Apatow) was not the most prominent character on Euphoria until season two. Lexi is Cassie’s (Sydney Sweeney) younger sister and Rue’s (Zendaya) childhood best friend for those who need a refresher. Lexi’s character takes center stage in episode seven of season two as friends, family, and classmates gather to watch her first stage play, Our Life.

As the title suggests, the play is about Lexi’s life growing up with her core friend group, Rue, Maddy (Alexa Demie), and Kat (Barbie Ferreria). Additionally, her classmates, such as Nate (Jacob Elordi), also have prominent roles and perform big numbers in the play.

For those of you who forgot, which is impossible if you watch the show, Nate is a popular student and the star quarterback. He has deeply-ingrained anger issues stemming from his upbringing, and he struggles with his sexuality. Nate uses his good looks, social status, and temper to get what he wants, and he has a very strained on-and-off relationship.

In the play, Lexi composed and choreographed an epic dance number based on Nate’s life with Austin Abrams embodying her classmate on stage. The routine features a gaggle of shirtless, lubed jocks dancing and flexing to Bonnie Tyler’s classic “Holding Out for a Hero.” The entire routine’s homoerotic AF.

Watch a clip from the Euphoria locker room scene.

“We filmed that over a three-day span, and it was a lot of work,” Abrams told Variety of filming the scene. “It took a lot of physical exertion. I was doing that dance a million times over those days. But, I loved the dance, I loved the guys I was dancing with, and it felt very real. I loved the energy exchanged between the performers and the actors and the audience because there was a crowd there.”

“It’s one of those songs that makes me so happy,” he continued. “It puts everyone in a great mood, honestly.”

For obvious reasons, the Euphoria fandom had a lot to say, and they expressed their thoughts to social media.

rue throughout the whole ‘holding out for a hero’ number pic.twitter.com/wWQ3kt8vjp