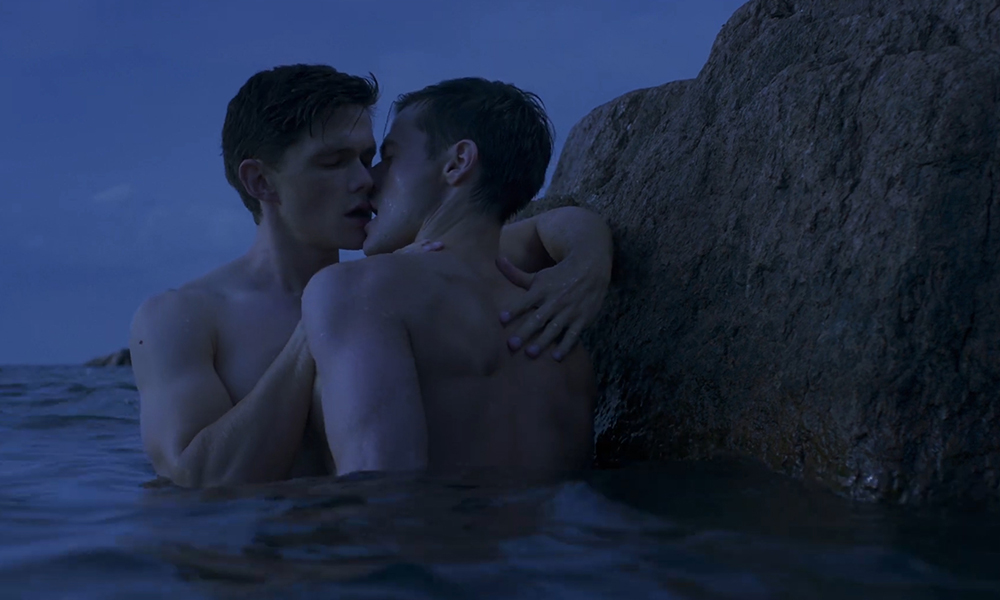 Step back in time.

Based on a true story, Firebird follows a gay romance that took place in 1970s occupied Estonia during the Cold War. The film tells the story of Estonian private Sergey (Tom Prior), as he falls for fighter pilot Roman (Oleg Zagorodnii). Estonian director Peeter Rebane’s debut feature film, Firebird will get a US theatrical release.

Sergey is described as a “handsome, soulful young soldier,” who embarks on a “clandestine” sexual affair. If the story isn’t enough to excite you, maybe the trailer will get you there. Filled to the brim with action, tension, and steamy romance scenes, Firebird is sure to be a hit.

Not only is the trailer compelling, but the reviews are promising. One group called the film a “terrifically crafted” romance thriller. Another reviewer described it as “[soaring] with passion,” praising the film’s production, performances, and story arc. It’s not very often that we see gay historical dramas, but Firebird being a gay romance based on a true story is particularly refreshing.

The film recently finished a successful festival circuit, including its world premiere at the BFI Flare: London LGBTIQ+ Film Festival last year. It also screened at film festivals in Los Angeles, Moscow, Hong Kong, and San Francisco where it won an honorable mention for Best First Feature. The trailer was released today and we’re very invested at this point.

Firebird will see its theatrical release this year on April 29.