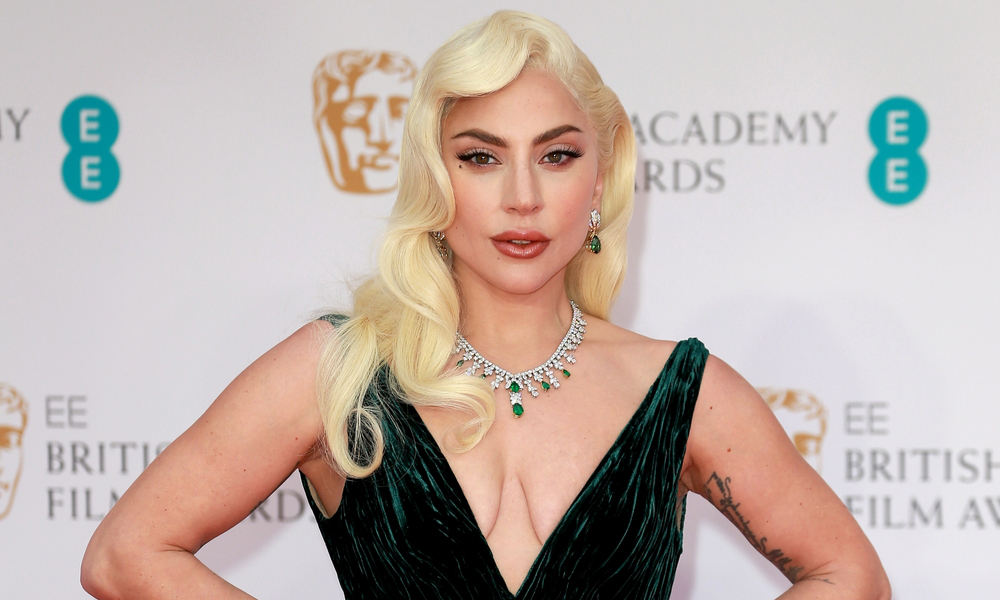 Mother Monster is reminding us why she’s our favorite parent.

Lady Gaga took her Chromatica Ball to Washington D.C. Monday night and did not waste the opportunity to speak out on abortion rights and gay marriage.

The 13-Grammy-winning singer/songwriter released her sixth studio album, Chromatica, back in 2020. She announced a tour shortly after but was forced to reschedule due to the pandemic. But the tour is now in full swing and kicked off in North America this week.

While performing fan-favorite tracks and songs off her new album, Gaga dedicated several classics to some of the causes near and dear to her heart.

“I see a lot of people in this audience who know exactly who you are!” she said before launching into the LGBTQ+ anthem, “Born This Way.”

“They better not mess with gay marriage in this country!” Gaga screamed.

Gay marriage has been legal in America since the Obergefell v. Hodges Supreme Court ruling in 2015. However, after the Supreme Court overturned Roe v. Wade, Justice Claremont Thomas expressed his desire to reconsider previous rulings like Obergefell.

“Over the past few years, this country has been very brave and showed a lot of courage and there was a lot of pain,” she said while performing “Always Remember Us This Way” from A Star is Born. “We wish we could go back and change what happened, but I want to remember your bravery.

“I think the world is pretty special, even though it’s f*cked-up, too.”

Gaga also dedicated “Edge of Glory” to everyone affected by the Roe v. Wade decision.

“I would like to dedicate this song to every woman in America. To every woman who now has to worry about her body if she gets pregnant. I pray that this country will speak up, and we will not stop until it’s right!”

The “Bad Romance” singer will travel to New York before wrapping her Chromatica Ball in September in Miami.