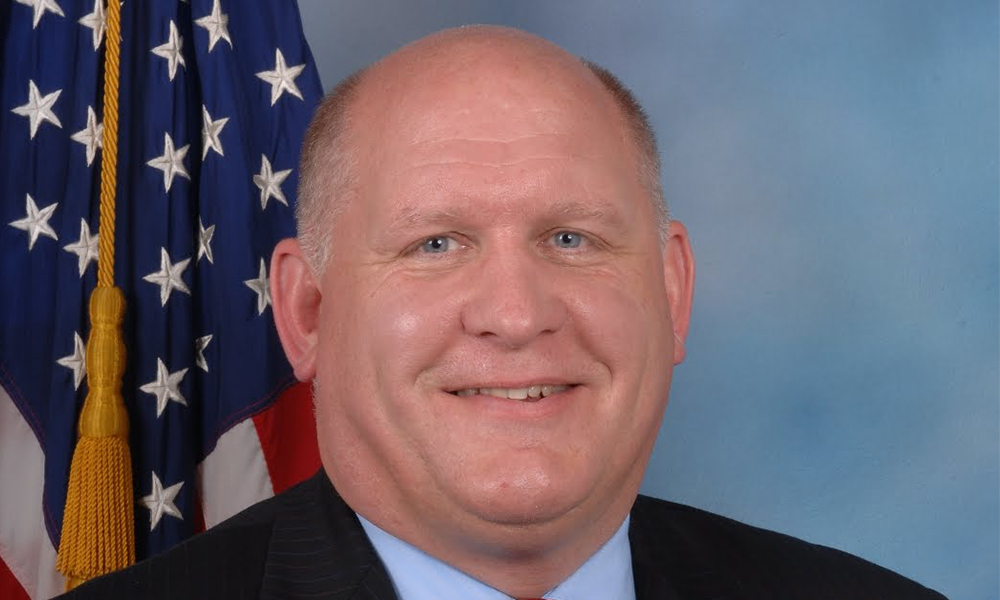 Rep. Glenn Thompson attended his son’s wedding 3 days after voting against the Respect for Marriage Act.

No, this is not satire. Sometimes real life is far more interesting than anyone can dream up. Just ask Rep. Glenn Thompson’s gay son. Last week the U.S. House of Representatives passed a bill to protect marriage equality for queer and interracial couples. The Respect for Marriage Act passed the House by a vote of 267 to 157. Every single House Democrat voted in favor of the bill, with just 47 Republicans joining them. Rep. Glenn Thompson, R-Pa. was not among them.

Admittedly the phrase “Republican lawmaker votes against marriage equality,” isn’t exactly headline-grabbing. What makes this particular senator different is that he has a gay son who married just days after this decision. The son, who is not a public figure, was quoted saying that he “married the love of [his] life” on Friday and that his “father was there.”

Blood is Thicker Than Law

Maddison Stone, Thompson’s press secretary, also confirmed his attendance. “Congressman and Mrs. Thompson were thrilled to attend and celebrate their son’s marriage on Friday night as he began this new chapter in his life,” Stone wrote. “The Thompsons are very happy to welcome their new son-in-law into their family.”

Not happy enough, it seems, to codify and guarantee the right for his son to marry the love of his life. In another email last week, Stone called The Respect for Marriage Act, “nothing more than an election-year messaging stunt.” It is hard to imagine devaluing the importance of marriage equality in one breath and celebrating it in the next, but Stone landed that triple axel without so much as breaking a sweat.

What’s Good For The Goose

The Respect for Marriage Act was an uncomplicated bill. A no-brainer at a time when 71% of Americans support same-sex marriage. 47 out of the 204 House Republicans voted in favor of the bill, which despite being an abysmal approval rating, is much higher than we’ve come to expect from the party. Thompson’s refusal to secure this right for his gay son defies all logic and reason.

The bill now moves to the Senate. To become law, it needs the support of at least 10 Republicans to pass. So far it’s unclear how Senate Republicans will respond.