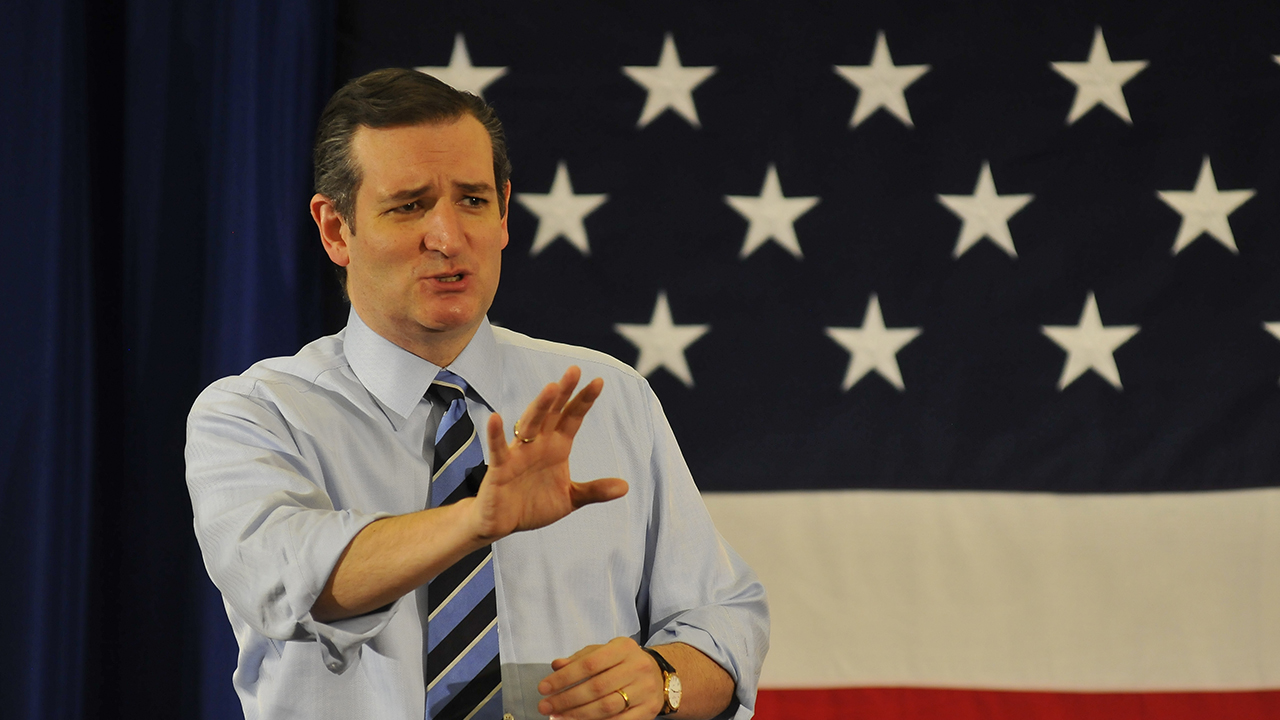 Republican Senator Ted Cruz’s daughter is coming out of the closet.

Ted Cruz’s 13-year-old daughter Caroline shared that she’s bisexual on TikTok. In a video, she shared said she’s against her father’s far-right politics. “A lot of people judge me based upon him at first glance,” she said. “But I really disagree with most of his views.” Many users then noticed her bio says she’s bi.

Someone asked if she had talked to her father about her sexuality in the comments. “I haven’t told him yet, I’m kinda nervous tbh but I don’t think he would be mad about it,” she wrote back.

Since then, Caroline has made her account private, but the conversation around her coming out hasn’t stopped. There have been conversations about her sexuality online among both the right and left. Some conservatives are trying to invalidate her sexuality, saying she doesn’t know how she feels.

Others have championed Caroline’s bravery for living her truth despite her father’s anti-lgbtq+ practices.

Why are people getting all crazy over Ted Cruz’s daughter declaring she is bisexual?

Just say it’s wonderful and move on, people. Teenagers need our understanding and love and support. That’s all they need.

As a LBTQ+ member I get brought sides but it things like this could help a lot of struggling teens her age with knowing it’s okay to feel different not shamed. Let’s just protect our youth and stand with them in times like this. 🌈🌈🦄

Coming Out is Good, Actually

Either way, Caroline’s coming out has started a lot of discourse online. Many have questioned why people care. However, the outrage doesn’t apply to the parents who put their children in onesies that say “heart breaker” or declare online their infants are hanging out with their “girlfriend” or “boyfriend.”

I really don’t understand how people think 13 is too young for a person to understand their sexuality. It’s kinda weird. How often do ya’ll project romantic relationships onto children much younger? That’s okay, but Ted Cruz’s daughter couldn’t possibly understand?

Caroline’s brave move online is her way of gaining control of her own life, which is something we fully support.