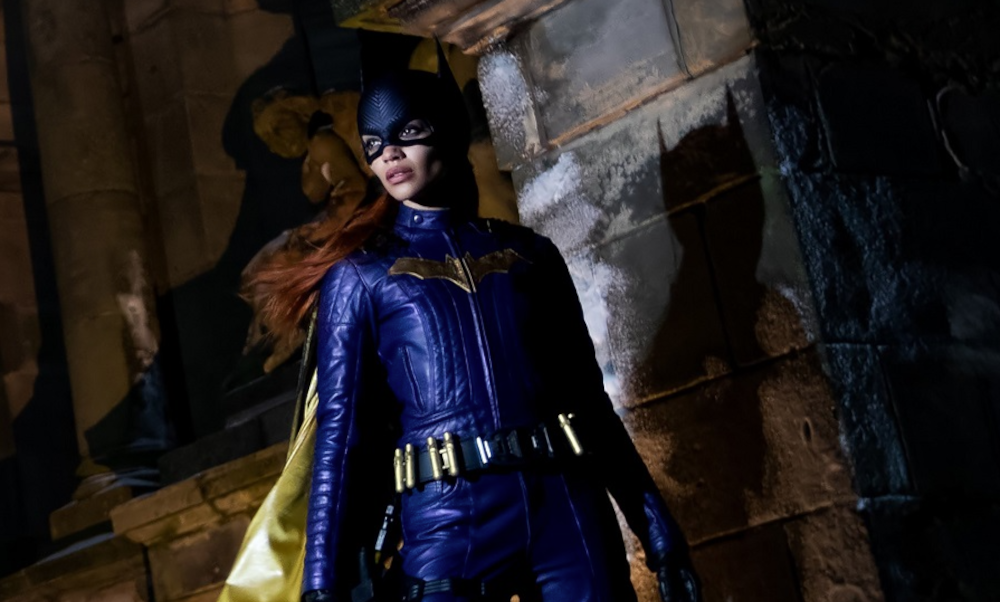 The scrapped film was set to feature the first transgender character in a DC film.

The groundbreaking film cast Afro-Latina actress Leslie Grace (In the Heights) as Batgirl and Ivory Aquino (Tales of the City) as Barbara’s best friend, Alysia Yeo. Batgirl would have been the first time a DC live-action feature film adaptation featured an openly trans character played by a trans actor. However, it looks like the film will never see the light of day.

“We are saddened and shocked by the news,” filmmakers Adil El Arbi and Bilall Fallah wrote in a statement. “As directors, it is critical that our work be shown to audiences, and while the film was far from finished, we wish that fans all over the world would have the opportunity to see and embrace the final film themselves. Maybe one day they will insha’Allah.”

In addition to representation, fans were excited to see Michael Keaton return as Bruce Waine and Brendan Fraser make his comeback to film as the notorious villain, Firefly. Let that sink in.

According to reports, the film was essentially complete, and it had been test screened and was scheduled to release on HBO Max later this year. So what happened?

Warner Bros. Discovery welcomed a new CEO, David Zaslov, who had new plans for the company. The old regime optimized its projects for a simultaneous theatrical and streaming release. But, Zaslov opted to alter its strategy to create movies for a theatrical release and then have them flow onto the streaming platform later. With a lower budget than other DCU films, Batgirl didn’t have what it takes to go on the big screen.

But the movie is done, why not release it? The film had already cost the company more money than initially planned because of delays due to the pandemic. According to Variety, distributing the film would have cost an additional $30 to $50 million. Instead, they decided to cancel the movie and take the tax write-off.

The Hollywood Reporter shared a statement from Warner Bros. assuring readers that the decision to cut the film had nothing to do with the movie’s quality.

“The decision to not release Batgirl reflects our leadership’s strategic shift as it relates to the DC universe and HBO Max. Leslie Grace is an incredibly talented actor, and this decision is not a reflection of her performance. We are incredibly grateful to the filmmakers of Batgirl and [the also canceled] Scoob! Holiday Haunt and their respective casts, and we hope to collaborate with everyone again shortly.”

Related | Twitter Reacts After Learning This Batman Actor is Gay

But, according to The New York Post, they received poor reactions from the test screening they did run.

At this point, we don’t have a clear answer as to why management axed the movie. We’re disappointed for the cast and saddened that the trans-inclusive film won’t be rolling out with the other DC releases.