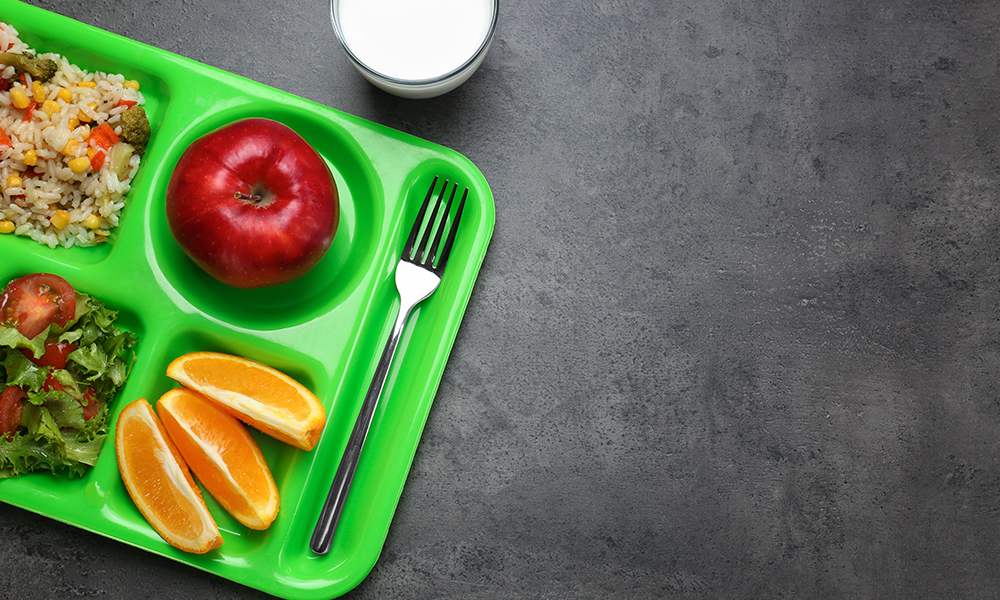 And they call themselves the party that “protects children.”

Just when you thought the GOP couldn’t possibly sink any lower. Hundreds of anti-LGBTQ bills have been filed in 2022 so far, most of them targeting trans people. Nearly 240 bills by March this year, a number which skyrocketed from 41 in 2018. Nineteen states passed legislation targeting trans youth specifically as of June. Now Republicans in Florida appear to be backing out of the National School Lunch Program, scapegoating trans kids in the process.

What is the National School Lunch Program?

The National School Lunch Program (NSLP) is a federally assisted meal program that provides nutritionally balanced, low-cost, or free lunches to children each school day. Operating in public and nonprofit private schools, the program was established under the National School Lunch Act, and by President Harry Truman in 1946. Over 30 million children—around 60% of all school-aged kids—availed of the program in 2016, and it’s not hard to see why.

Programs like these are vital for the 20% of at-risk households with children who report being food insecure. Some estimates say that kids in food insecure households get a quarter of the calories they consume from school meals.

Why are Republicans Backing Out?

It comes down to a poster. The U.S. Department of Agriculture’s program now comes with a new poster that participating schools must hang to avail of the federal funding for this program. Republicans are taking issue with the verbiage on this poster. The United States Department of Agriculture requires that participating schools do not discriminate against students “on the basis of race, color, national origin, sex (including gender identity and sexual orientation), age, disability, and reprisal or retaliation for prior civil rights activity.”

In his “disregard Title IX” memo, Florida Education Commissioner Manny Díaz also says that having this USDA poster up may *violate Florida law* because it dares to say that LGBTQ people are protected from discrimination. pic.twitter.com/cDwPrv1OQ8

So What’s The Problem?

In a nutshell, Republicans take issue with the line referencing gender identity and sexual orientation. They insist that it will force schools to “accept the Biden Administration’s radical gender ideology.” They say that hanging the poster could require schools to provide bathrooms, showers, and sports activities to—God forbid—accommodate transgender people. It is true that this terminology directly conflicts with many of the anti-LGBTQ state laws passed recently. Some argue that all they would need to do is hang the poster. Others say that doing so could open them up to lawsuits. Twenty-two states got ahead of the problem by filing their own suits against the U.S. Department of Agriculture over this issue.

It’s hard to imagine wanting to discriminate against children based on gender identity and sexual orientation this badly. So much so that you’re willing to deny school children access to the lunches they desperately need. Conveniently, Republicans are shifting the blame back on LGBTQ+ folks. As they see it, we are holding them hostage. Forcing them to choose between feeding children and their “convictions.”

Once again, at the center of it all lies transphobia. To be clear, there is a big difference between needing lifesaving protections and demanding what is effectively the right to discriminate. Any attempt to compare these is a false equivalence and another example of vulnerable groups—including trans kids—getting caught in the middle.