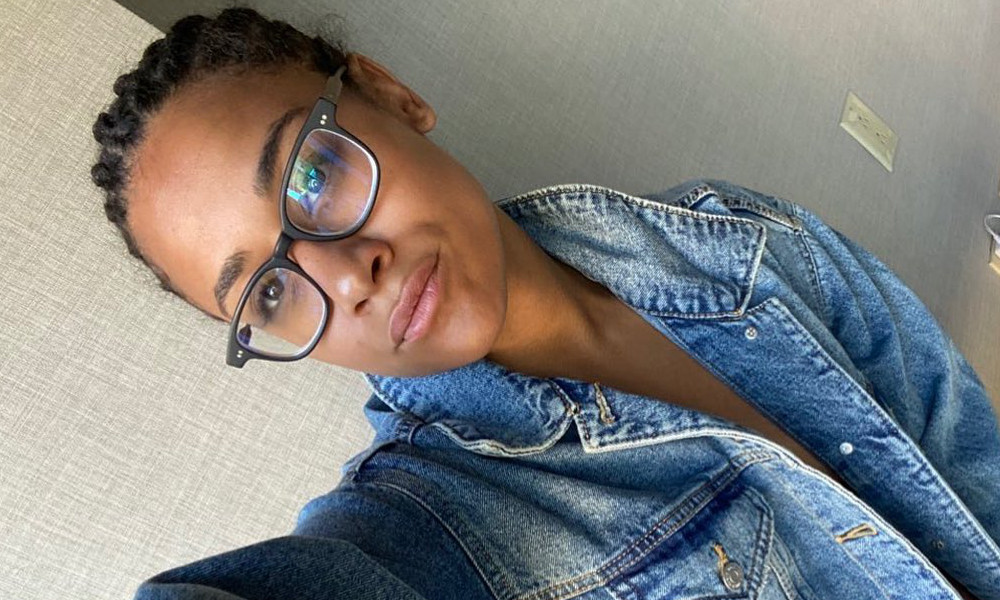 Ariana DeBose Is Celebrating Her Golden Globes Win, But Says There Is “Still Work to Be Done.”

This year, the Golden Globes looked very different. After NBC pulled the show’s regular time slot, the Hollywood Press Foreign Association decided to make it a “private event,” which meant fans had no way to tune in and had to see the winners announced on social media. Still, the night featured big moments including out actress Ariana DeBose taking home the Best Supporting Actress award for her role as Anita in West Side Story.

While celebrating, DeBose also took a moment to reflect. “There is still work to be done,” she wrote on Instagram. “But when you’ve worked so hard on a project—infused with blood, sweat, tears, and love—having the work seen and acknowledged is always going to be special. Thank you”

Her win, alongside several other awards for the role, could signal a potential Oscar win. If DeBose does win, she will become the third Latina to win an Oscar for acting. The two actors who have are Rita Moreno, who won for her portrayal as Anita in 1961, and Mercedes Ruehl, who won for The Fisher King in 1991.

DeBose wasn’t the only LGBTQ+ afrolatina to take home an award on Sunday. Trans actress Michaela Jaé Rodriguez won for her role as Blanca Evangelista in Pose.