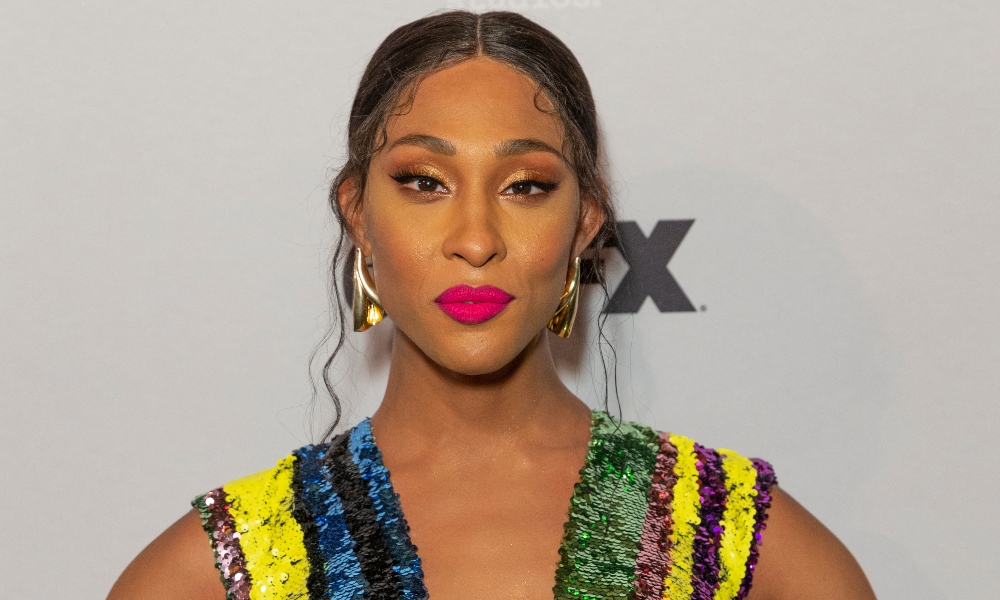 The category is; diversity and inclusion.

Meanwhile, Rodriguez took to social media to celebrate her win after HFPA announced the winners online.

Her win comes on the heels of a controversy regarding the awards ceremony’s historical lack of diversity, specifically around the lack of Black and minority members within the organization. Numerous stars called for a boycott of the organization and its awards show in 2022, and as a result, the winners were only announced online.

The HFPA congratulated Rodriguez on her win and said they are taking steps to increase diversity amongst its members to ensure all people are represented.

This year’s drama series had us on the edge of our seats. Congratulations to @MjRodriguez7 for taking home the #GoldenGlobe for Best Television Actress — Drama Series! 🎭 pic.twitter.com/XgpNom4jKJ

This is not the first time Rodriguez has made history, however. The actress was the first openly trans actress nominated in a lead acting category at the Emmys in 2021. While she did not win an Emmy, more awards are sure to come soon.

Pose tells the unseen stories of the trans and queer people of color that spearheaded the New York City underground ballroom scene in the 1980s and 1990s. Rodriguez plays Blanca, a housemother who supports a group of LGBTQ+ youths, rejected by their families. If you haven’t caught her performance on Pose yet, first of all, shame on you. Second of all, now would be the time to do so.