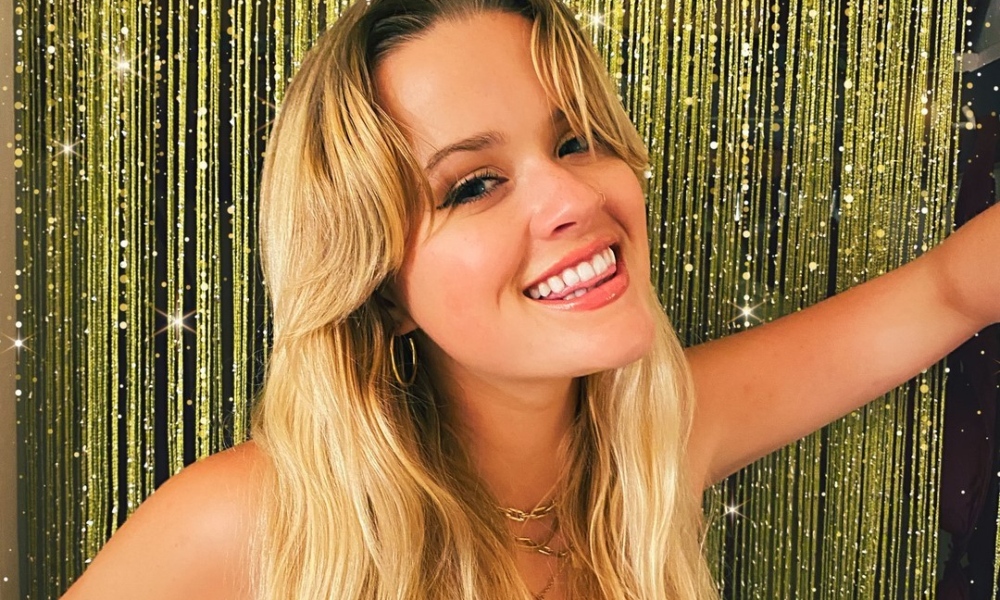 During a recent Instagram Q&A, a fan asked 22-year-old Ava Phillippe if she liked boys or girls.  Phillippe, who has nearly a million followers, didn’t shy away from the question. While rocking faded pink hair and a pop of blue eyeshadow, Phillippe casually responded saying she is “attracted to … people! Gender is whatever.” 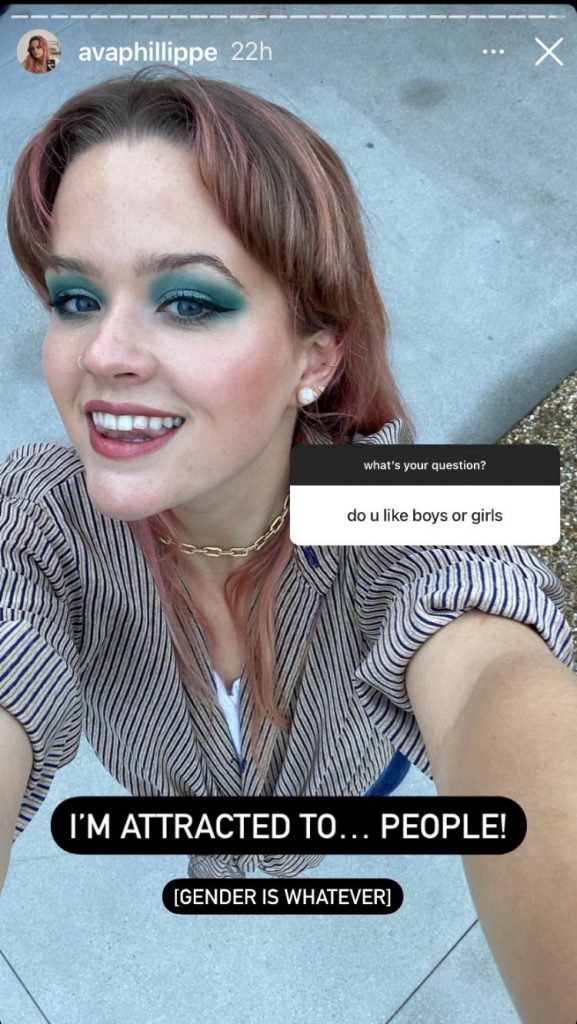 So what does that mean, exactly? While Phillippe doesn’t explicitly state her sexuality in the post, anyone attracted to a person and not a gender may identify as pansexual. According to GLAAD, “pansexual means being attracted to all gender identities, or attracted to people regardless of gender.”

Related | Why People Think Ryan Phillippe Came Out as Gay

Many other young people in the spotlight have recently come out as pansexual — opting for less restrictive sexual preferences. Wholesome tween icon JoJo Siwa recently surprised fans by coming out as pansexual. Model and actor Cara Delevingne, who was previously linked to Ashley Benson of Pretty Little Liars, has also come out as pan. Many men, including Panic at the Disco’s frontman, Brendon Urie, have also expressed their inclusive sexual preferences as pansexual people. 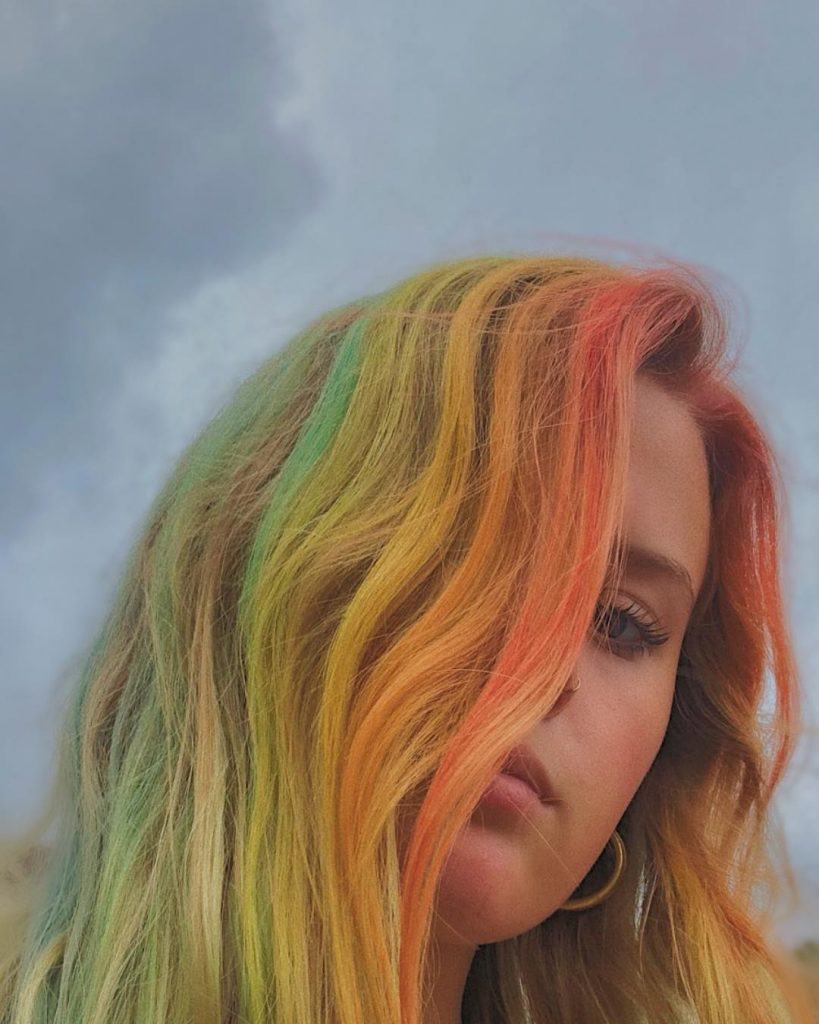 In a 2017 report from the Gay, Lesbian & Straight Education Network, also known as GLSEN, the identification of pansexual youth was up 16.9 percent from 2015. This may be due to the more nuanced and varied feelings for sexual preferences young people have seen reflected in the media by influencers like Ava.

Related | How You Can Celebrate Pansexual Pride Day