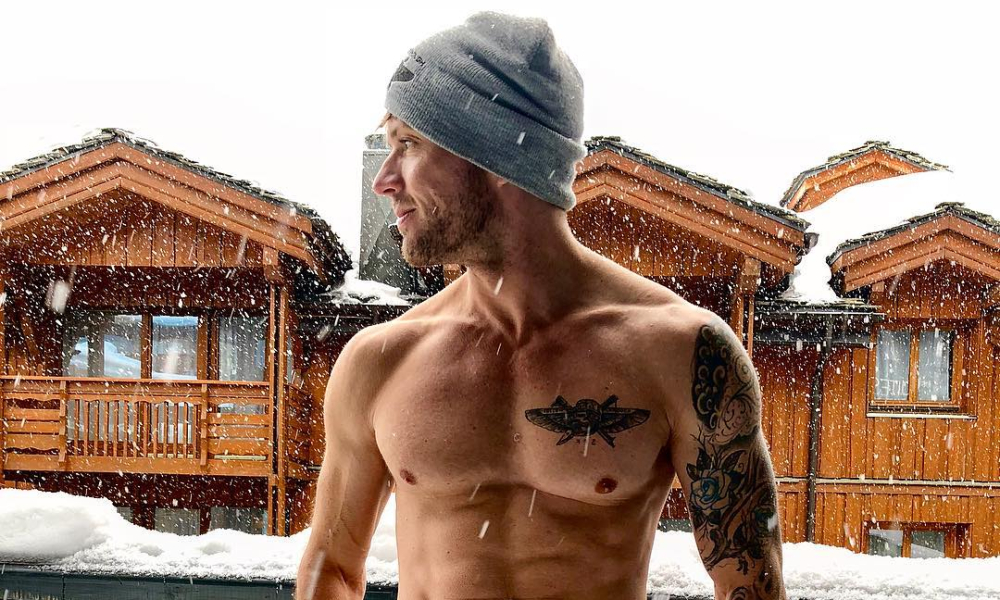 Why People Think Ryan Phillippe Came Out as Gay

Did Ryan Phillippe just come out?

Christmas is the time when fans sometimes get an extra glimpse into the lives of the celebs they follow. This happens when they post photos of themselves and their loved ones celebrating the holidays together. This Christmas, actor Ryan Phillippe sent fans into a flurry when he posted on Instagram. 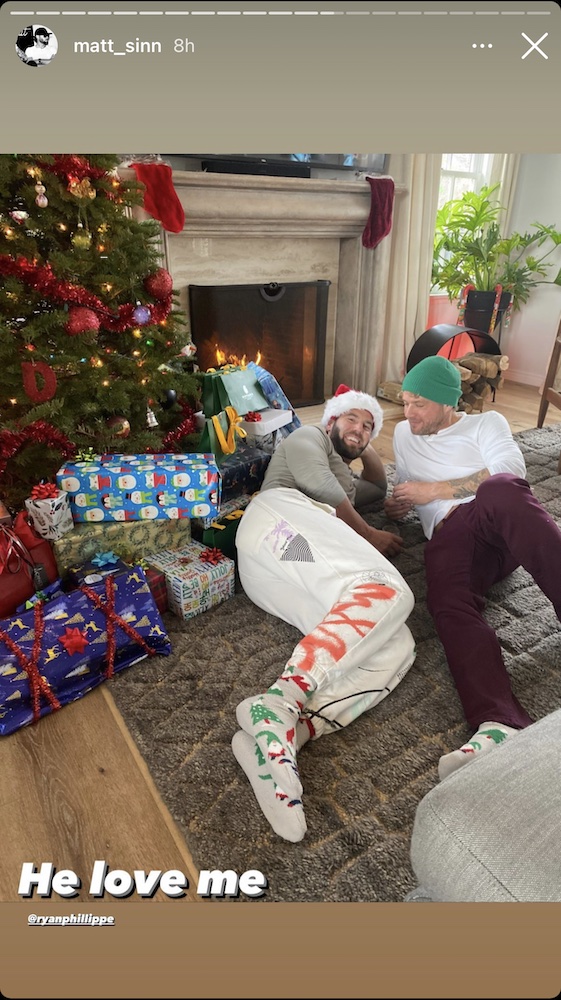 “Merry Christmas from our house to yours,” he captioned a photo with a man named Matt Sinn. Since the two men were lying in front of the Christmas tree cuddled up next to each other, some fans immediately started questioning if this was Phillippe’s way of coming out. The post has since been deleted.

Many fans took to Twitter to discuss the post, which caused Phillippe’s name to trend on Saturday evening. Sinn seemingly confirmed fan theories when he posted another photo from the shoot on his Instagram story where the Cruel Intentions actor is lovingly looking at him. Sinn captioned the picture, saying, “he loves me.” 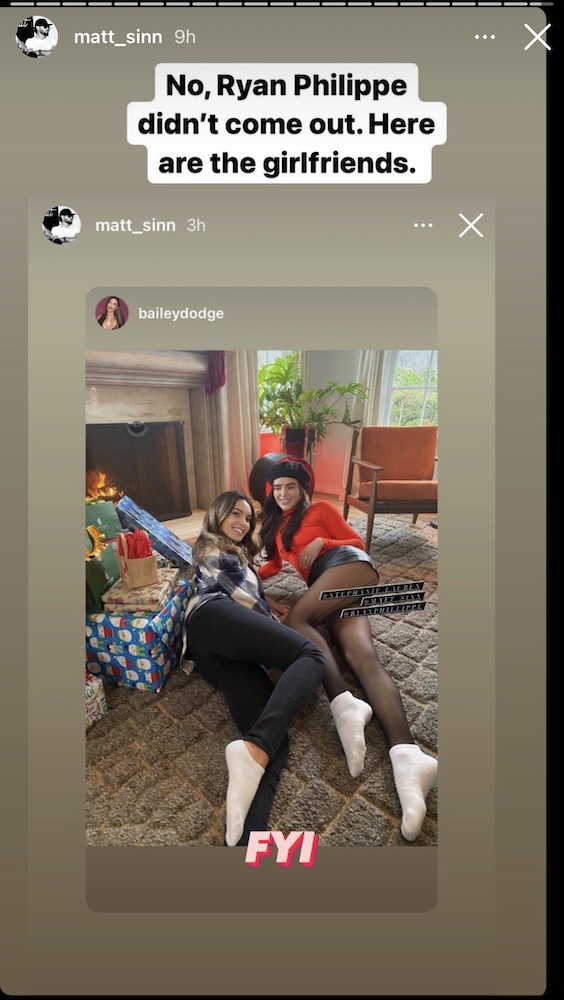 Why People Think Ryan Phillippe Came Out as Gay