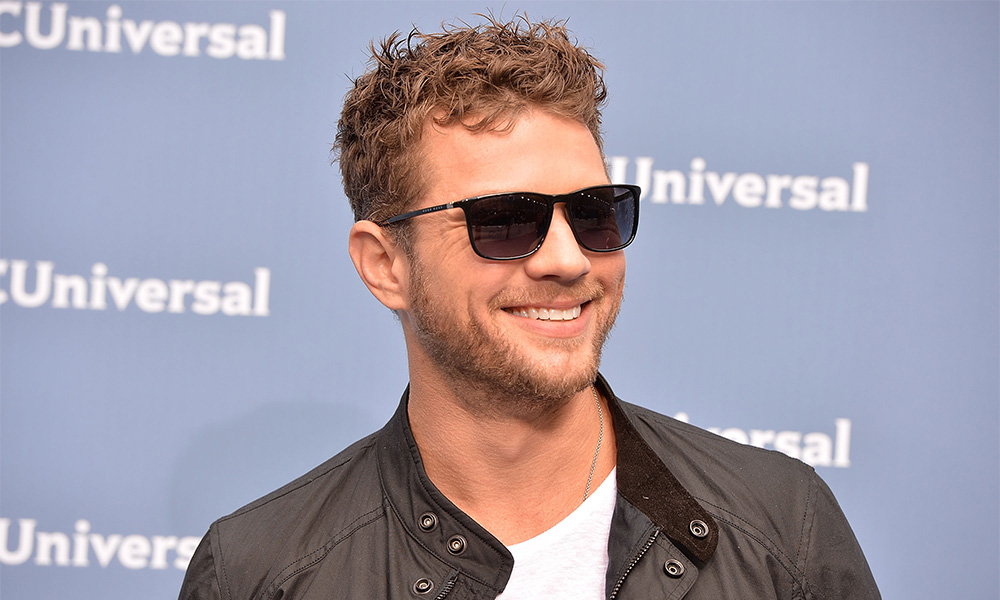 Ryan Phillippe Knows His Butt Was Your Gay Awakening

Ryan Phillippe and his butt had a big impact on the lives of young queer men.

In 1999, the Cruel Intentions cast was “old enough to know better, but too young to care.” The movie quickly became a cult classic and a box office smash, earning $75 million. Now, after nearly two decades, the movie returned to theaters, and the cast recently reflected on their experience working on the film.

Related | Ryan Phillippe Opens up About Being Shunned for Playing Gay

“I felt okay with [showing] my butt. Everybody has a butt, it’s really not that graphic,” Phillippe said “[Laughs] So many guys on Twitter are like, ‘That’s the moment I knew I was gay,’ and there have been guys like, ‘I behaved like Sebastian to get laid!’ [Laughs] Which I never did.”

Also, actor Joshua Jackson, who played the openly gay character, Blaine Tuttle, opened up about his first day on set:

“The vibe on set was playful, and that was nice because my first day was doing this scene where I’m giving a b–w job. That was diving into the deep end. [Laughs] But I was more concerned with making my character real. You didn’t see a lot of gay characters, period. But [especially] gay characters that weren’t caricatures, so I wanted to make sure that, even with dialogue that was beautifully over-the-top, he still felt like a real person.”

Ryan Phillippe Knows His Butt Was Your Gay Awakening