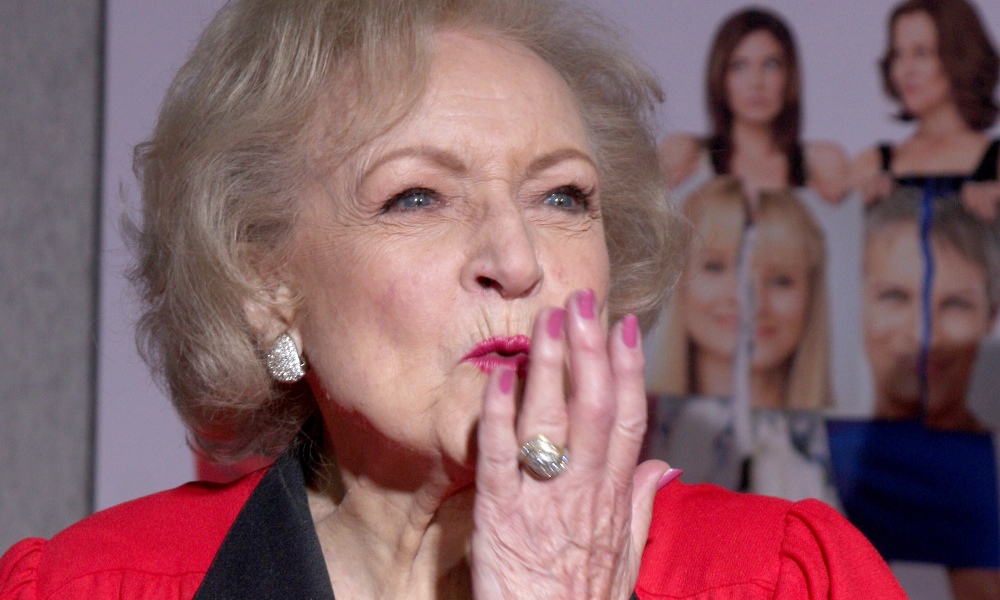 Betty White Dead at the Age of 99

Betty White has died just weeks before her 100th birthday.

According to TMZ, beloved actress, comedian, and American icon, Betty White passed away just weeks before her 100th birthday. She died at her home Friday morning.

White had the longest-running career for any woman in TV before her death, a legend in entertainment. In 1939, she started her career and appeared in countless television shows and movies over the next 80 years.

White is possibly most famous for her lead role as Rose Nylund in The Golden Girls. The sitcom aired from 1985 to 1992, and since then, she’s appeared alongside A-list stars in blockbuster films and popular shows. With 115 acting credits to her name, White has appeared in shows such as Life with Elizabeth, Date with the Angels, The Mary Tyler Moore Show, The Betty White Show, The Love Boat, Mama’s Family, The Golden Palace, Ladies Man, That ’70s Show, Hot in Cleveland, and many more.

White is a longtime LGBTQ ally and animal rights activist. In 2010, she announced her support for same-sex marriage.

“I don’t care who anybody sleeps with,” White told Parade magazine.

“If a couple has been together all that time — and there are gay relationships that are more solid than some heterosexual ones – I think it’s fine if they want to get married. I don’t know how people can get so anti-something. Mind your own business, take care of your affairs, and don’t worry about other people so much.”

White was 99 and preparing to celebrate her 100th birthday on January 17.

Thank you for being a friend. #BettyWhite

Betty White Dead at the Age of 99