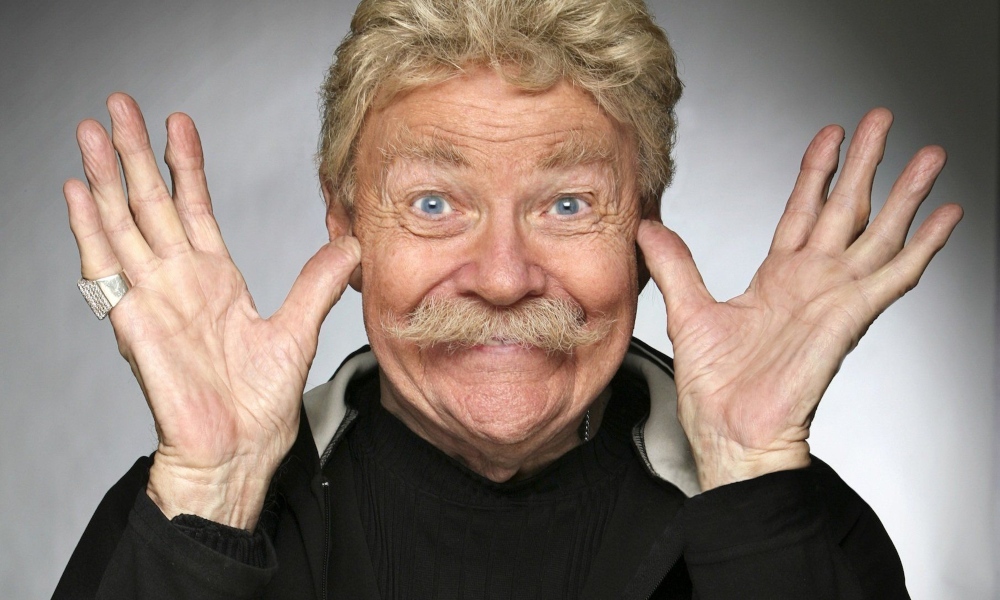 ‘King of Confetti’ Rip Taylor Died at the Age of 84

Actor and comedian Rip Taylor is dead at 84.

Taylor was taken to Cedars-Sinai Medical Center in Los Angeles, California, and admitted to the intensive care unit after suffering a seizure three days ago, Boll announced.

Taylor acted on Broadway, film and television. He was known for his exuberant personality. Taylor is survived by his longtime partner, Robert Fortney.

You can read more about the beloved entertainer at The Hollywood Reporter.

‘King of Confetti’ Rip Taylor Died at the Age of 84