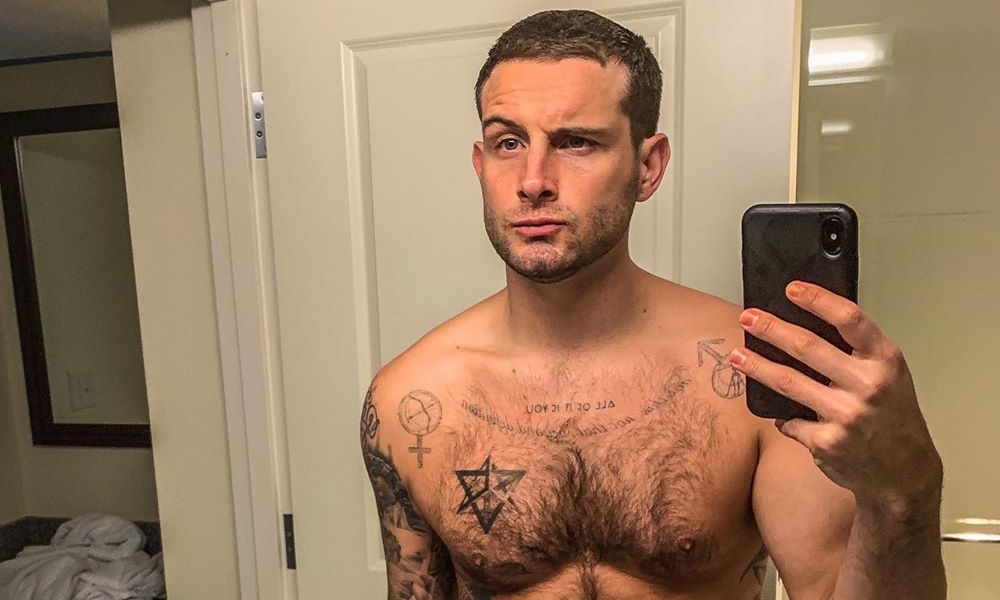 Instagram is known for censoring even the most mildly suggestive photographs. So, it’s no surprise the photo-sharing app quickly removed Nico Tortorella‘s recent selfie.

When it comes to posting risqué selfies, the gender-fluid star is far from shy. But Instagram doesn’t care; the photo had barely enough time to make the rounds before it was ripped from the service. Fortunately, screenshots exist, and people are quick to snap steamy moments the moment they scroll upon them in their feeds.

Shortly after sharing the shot, Instagram deleted the photo for violating Community Guidelines related to “nudity or sexual activity.” Tortorella posted the warning to his Story with a caption that read: “@instagram you’s a bish.” 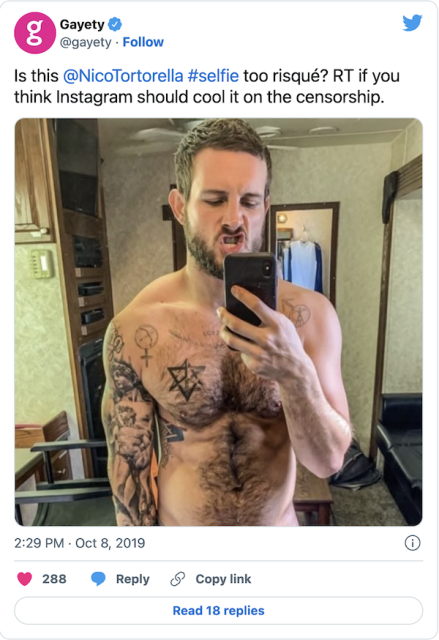