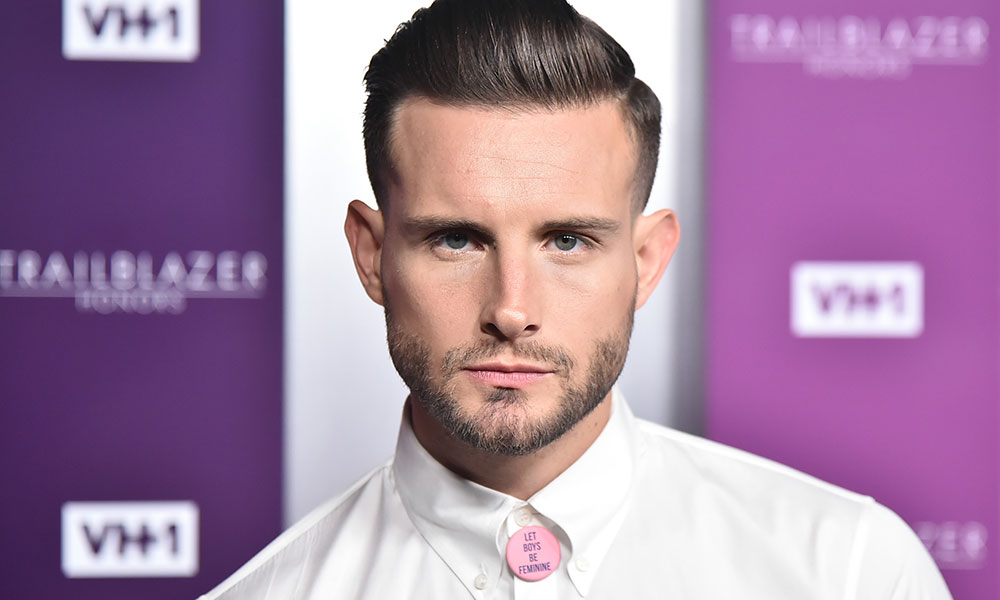 The Walking Dead‘s upcoming spin-off series announced Nico Tortorella has been cast in a lead role.

The gender non-conforming actor will star as Felix for the franchise’s third series. The character is summarized as “an honorable man of his word who isn’t afraid to fight for others’ safety and acceptance.”

Tortorella confirmed the announcement on Instagram, writing: “Get ready y’ all. This is it. Felix is the one.”

get ready y’all. this is it. felix is the one. #twd3 @amcthewalkingdead @amc_tv #allofitisyou #spacebetween

They currently star on the TV Land comedy-drama Younger alongside Hilary Duff. The show was recently renewed for a seventh season, making it the longest-running original series in the network’s history.

According to reports, Tortorella’s role on The Walking Dead spinoff won’t conflict with their Younger schedule.

The untitled spin-off follows the main series, which is set to premiere its tenth season later this year. Also, Fear the Walking Dead, has been confirmed to return for a sixth run this fall.