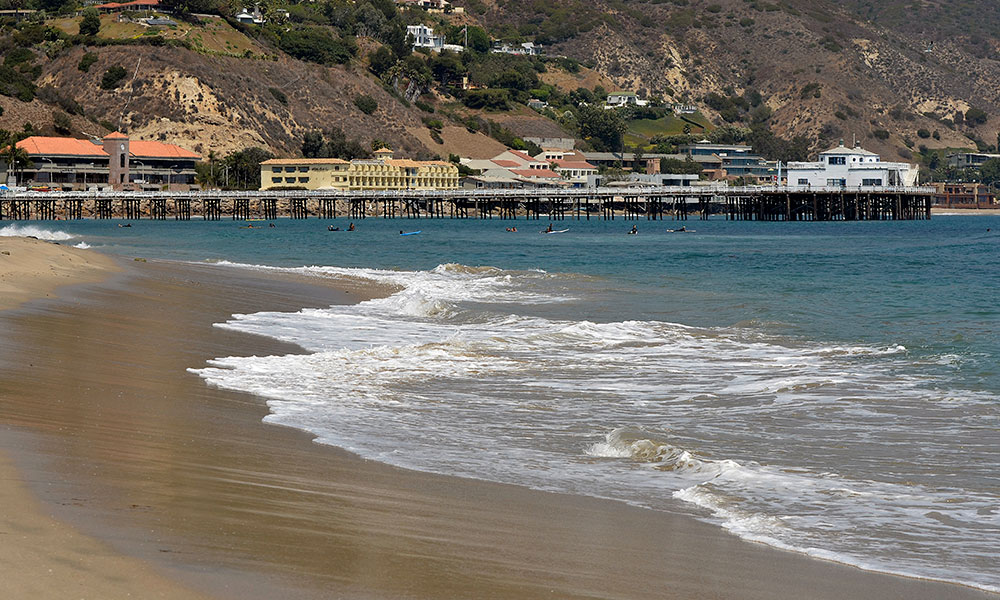 Aaron Schock and his “beach bro” Jeremy Cormier went for stroll on the beach in Malibu.

Former anti-LGBTQ Republican Representative Aaron Schock was out and about, spending some time with a gay Instagrammer in Malibu. Schock’s beach buddy, Jeremy Cormier, a New York-based Instagrammer who primarily posts thirst traps, shared the photo to his Instagram account and tagged Schock.

Cormier is probably aware of Schock’s long history of supporting anti-LGBTQ legislation, but the chance at gaining attention obviously outweighed the risk of backlash.

Since taking office in 2009, Schock’s life in the public closet has made him a target for criticism around his hypocritical policies. The rumors around his sexuality started after he appeared in an issue of Men’s Health magazine shirtless. Then, in 2010, he attended a picnic hosted by the White House wearing white jeans and a pink gingham shirt tied together with a teal belt. Following the media attention for his style, Schock took to social media and revealed he reportedly burned the belt.

Schock has been living a somewhat out-of-the-closet life, all while avoiding the harm he’s delivered to the LGBTQ community.

Among his political positions, Schock championed for both the so-called Defense of Marriage Act (DOMA) and fought the repeal of “Don’t Ask Don’t Tell.” In 2014, The New York Times echoed rumors of his queerness after a post by journalist Itay Hod dramatically outed Schock.

It’s unclear whether or not Cormier understands Schock’s history or that even cares. But one thing is sure, his Instagram post will definitely garner attention, it just might not be as positive as he hoped.