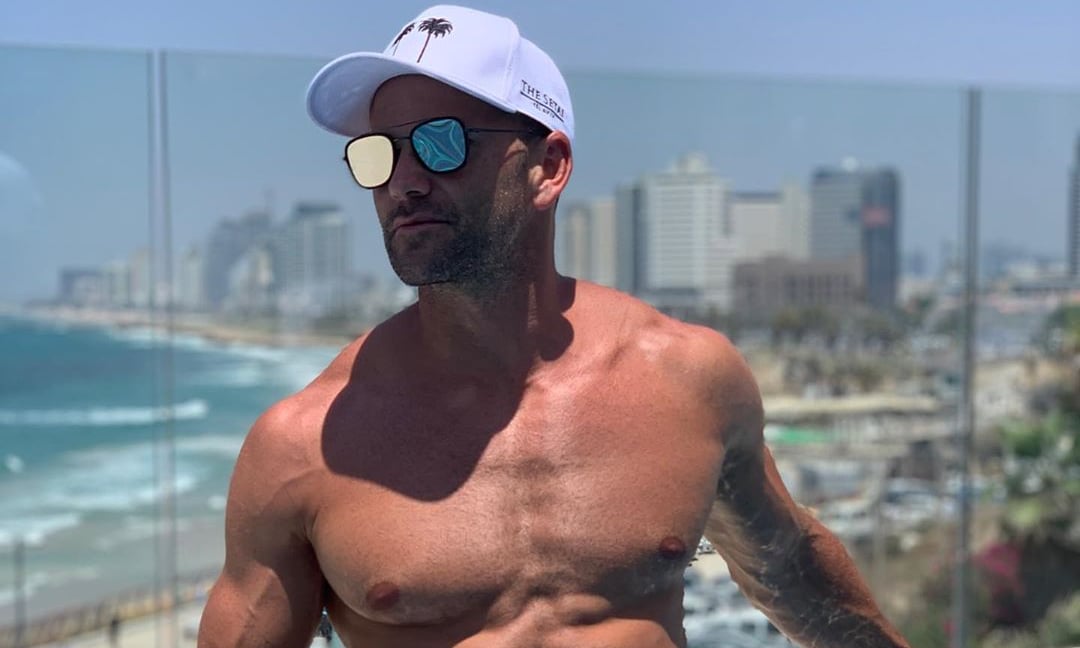 Aaron Schock allegedly opened up in a direct messages on Instagram.

On Monday, screenshots of an alleged discussion between Aaron Schock and a person named Edwin Montanez surfaced online. The supposed chat extends new insight into the shamed ex-congressman’s recent series of embarrassments.

Although the former Illinois Representative’s political career is over, his hypocrisy and questionable financial activities still make headlines.

Since taking office in 2009, Schock’s life in the public closet has made him a target for criticism around his hypocritical policies.

Throughout his time in the public eye, Schock has reiterated that he identifies as straight. Then, during the 2012 Republican National Convention, HuffPo’s Michelangelo Signorile inquired about his sexuality. Schock evaded Signorile’s question and called the inquiry “inappropriate and ridiculous” and not “worthy of further response.”

Signorile questioned Schock about his sexuality because of his anti-LGBTQ voting record. Schock championed for both the so-called Defense of Marriage Act (DOMA) and fought the repeal of “Don’t Ask Don’t Tell.” In 2014, The New York Times echoed rumors of his queerness after a post by journalist Itay Hod dramatically outed Schock.

Although the screenshots appear to be legitimate, we cannot verify the validity of the content from the alleged private chat.

In the conversation, Montanez starts by reaching out to Schock to say how appalled he is by the former lawmakers hypocritical past and actions, specifically the leaked photos. “Those are personal and meant to be between you and whoever you’re sharing them with, not the world,” Montanez writes.

Schock replies by thanking him for his support before ranting about liberal people who talk about tolerance, acceptance, and compassion only to act “mean and nasty” towards anyone who disagrees with their viewpoint.

Montanez addresses Schock’s anti-LGBTQ record from his time in the U.S. House of Representatives, Shock responds: “We each have our own journey. Obviously, I hadn’t come to terms with my sexuality 11 years ago when those votes were cast.”

He goes on to state that he “plans to speak” about it, but “right now I’m dealing with my family who I was in the process of coming out to when the Coachella video went viral. Not exactly how you want your mom to find out.”

Schock proceeds by stating that people, “act as though I’ve been living a gay life the past ten years” when in reality, he “only started coming out a year ago.”

“I don’t know any gay man who’s told the whole world at once. The lack of perspective I believe is due to their hatred for me being a Republican. Anyways, I appreciate your understanding. Truly.”

Montanez then states that coming from a conservative family, he understands Schock’s conflict.

“It’s very hard to come to accept who you are and realize you’re not wrong for bad for it,” he writes. “Please be yourself and never feel bad or ashamed for that!”

He instantly follows that note with a postscript that states: “This may be inappropriate, but you have a very edible a**. Just needed to say that. I’m very impressed.”

Schock goes on to say he doesn’t spend time in West Hollywood, notwithstanding stories to the contrary, because “Santa Monica Blvd is not my jam.” Then he thanks Montanez for the compliment.

Montanez replies: “I would eat that up like it’s my final meal … just being honest. I love eating a**, and yours is my type. The internet thinks you’re on drugs etc. now btw. And they think you’re gonna go into [adult entertainment].”

He then asks if they can be “buds” before offering to send Schock screenshots of the controversial articles about him.

“I’m sure none of them have met me,” Schock replies. “But all claim to know so much.”

You can read their entire conversation below.