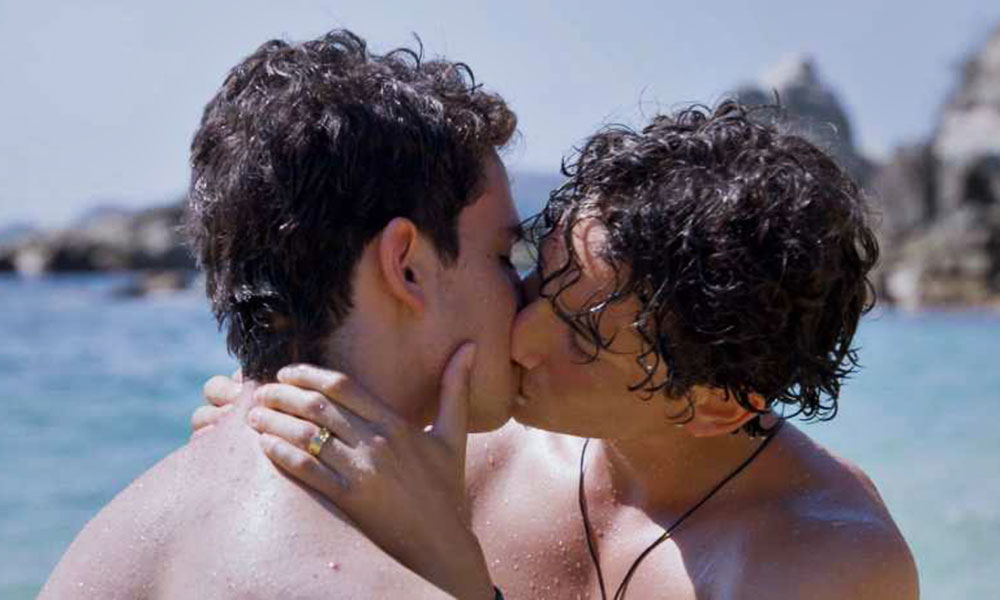 The telenovela is finally coming to the United States.

Univision will premiere the series, which follows teen boyfriends Aristóteles (Osorio) and Temo (Bondoni) this week. According to Remezcla, the show will make history as “the first primetime telenovela to feature a gay couple as its leading characters.” 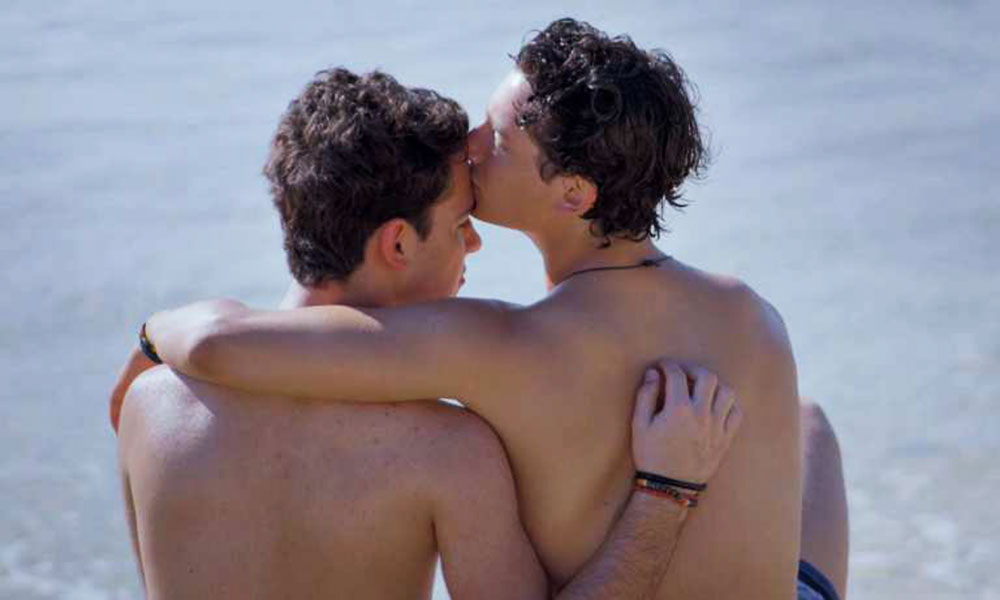 Osorio and Bondoni also appeared as the characters on Televisa’s Mi Marido Tiene Más Familia, which is one of the most popular shows in Mexico. The show drew almost four million viewers for its series finale. Due to their popularity amongst viewers, the characters Aristóteles and Temo received their own spinoff series.