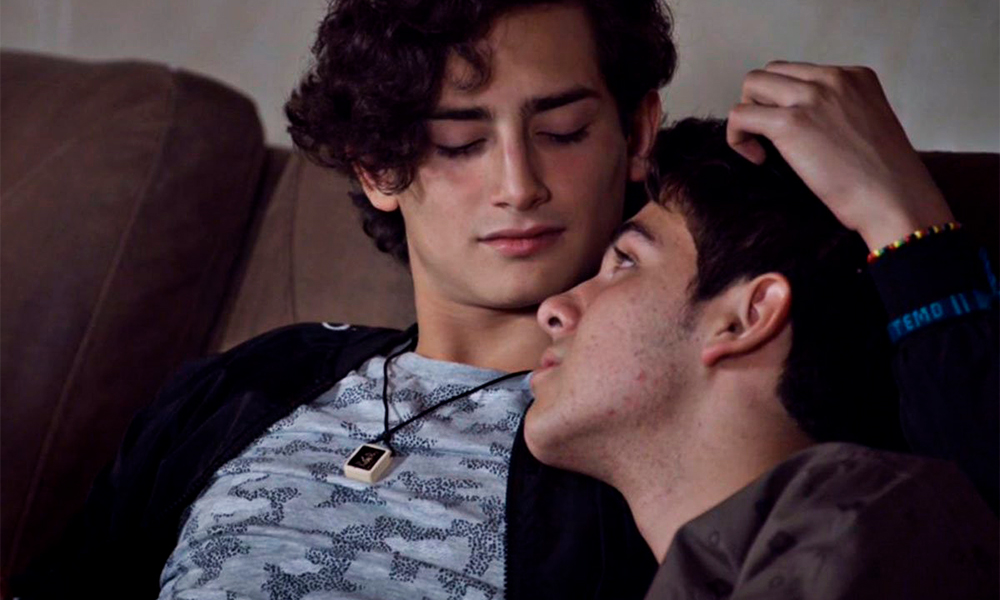 The new series follows Aris and Temo as they travel to Mexico City to attend college, and attempt to navigate their love, life, and being queer. Fans of the show have already nicknamed the couple “Aristemo.”

Osorio and Bondoni also appeared on Televisa’s Mi Marido Tiene Más Familia, which is one of the most popular shows in Mexico. The show drew almost four million viewers for its series finale.

At this time, Juntos el Corazón Nunca se Equivoca doesn’t air in the United States, but you can find tidbits floating around the internet. Luckily, a loyal fan created a highlight reel recapping the soap’s storyline, which you can watch below!