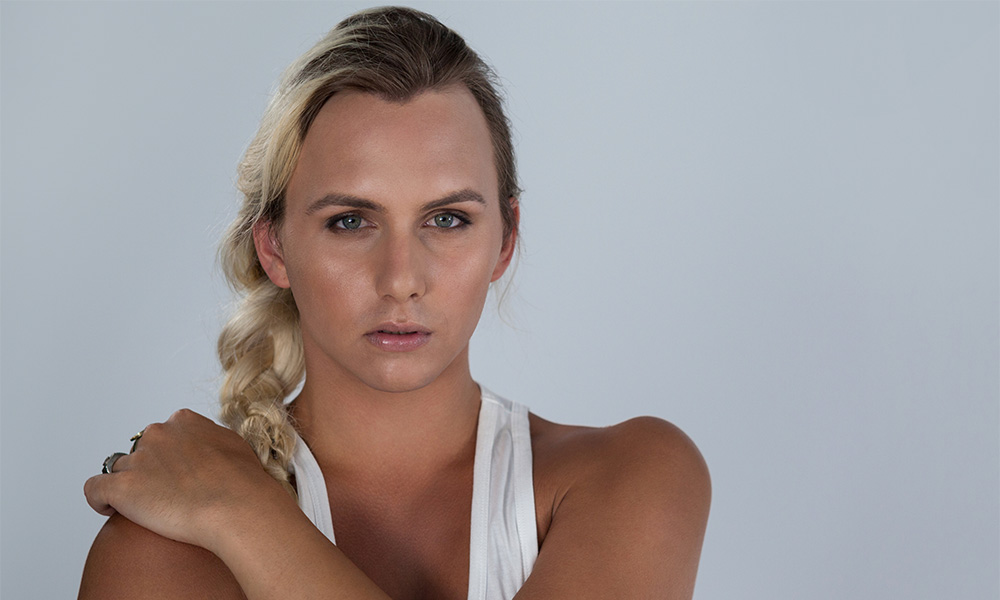 Sex and gender diversity is growing across the US.

Across the United States, more people of all ages are identifying as something other than male or female.

According to the Williams Institute at UCLA, which studies sexual orientation and gender identity law and public policy, the percentage of trans adults — an umbrella term used to describe those whose gender does not match with the sex they were assigned at birth — has doubled in the last 10 years from 0.3 percent to 0.6 percent.

In 2006, a survey discovered that 1.2 percent of Boston high school students identified as trans.

I’m a sociologist and for more than 10 years, I have been studying sex- and gender-diverse people in the United States. I’ve witnessed researchers analyze everything from brain differences to the hormones a fetus is exposed to during gestation to explain the growth of sex and gender diversity.

Looking to human anatomy and physiology alone is inadequate in explaining the demographic sex and gender changes that are rapidly occurring throughout our society. Does culture also play a role? 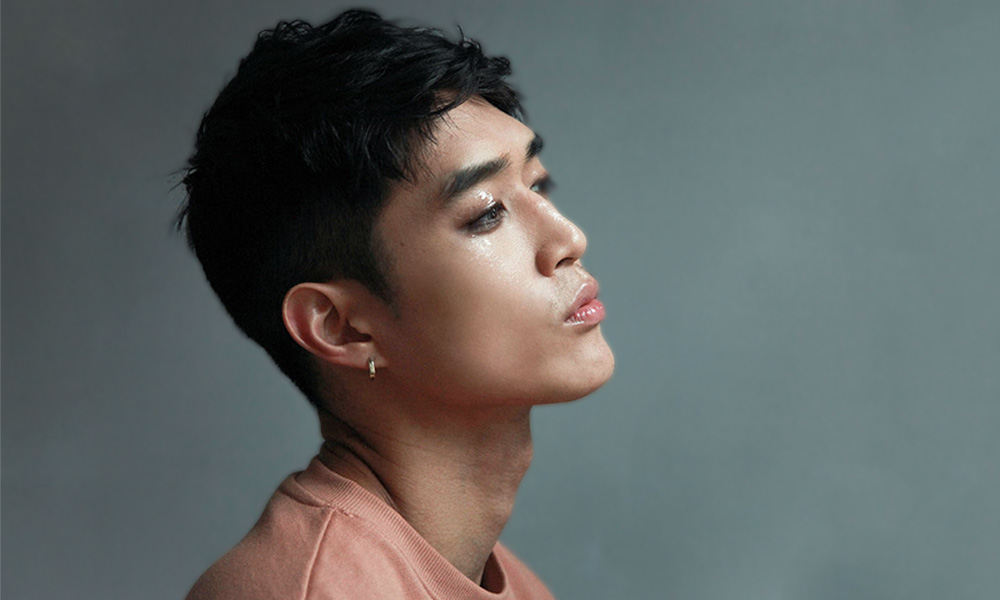 Evolution? Not so fast

Historical accounts of sex- and gender-diverse people date as far back as the 18th and 19th centuries in the U.S. and elsewhere.

But why is it that we are now witnessing a growth in the percentage of people publicly identifying as sex- and gender-diverse? Did human anatomy and physiology change overnight? Or is it that people are now more comfortable rejecting the simplicity of “We’re all just male or female”?

What the rising statistics likely reveal is that thanks to activists and their allies across various movements, more people, especially millennials, are now aware that people are more complex than male or female. And they are embracing this complexity by not only choosing sex- and gender-diversity for themselves, but by also sharing their life experiences in stories across print media and on television.

Activists are organizing in the streets and fighting in the courtroom for rights. This is not recent news: For example, earlier generations of activists demonstrated against police brutality in the 1960s in what is now known as the Stonewall Riots. But the activism has accelerated and spread.

Pride celebrations seem to be everywhere these days. And in the courtroom, transgender teenager Gavin Grimm is currently in the middle of a lawsuit against his Virginia high school that wouldn’t allow him to use the boy’s bathroom. That suit has raised Grimm’s profile and put him at the “center of the national debate,” according to The Washington Post.

This activism lets the public know there is life beyond male or female.

People now have customizable sex and genders to choose from on everything from Facebook to the dating site OkCupid. On OkCupid, one can identify as male, female, transgender, nonbinary, genderfluid or genderqueer, or choose up to five categories from many other options. 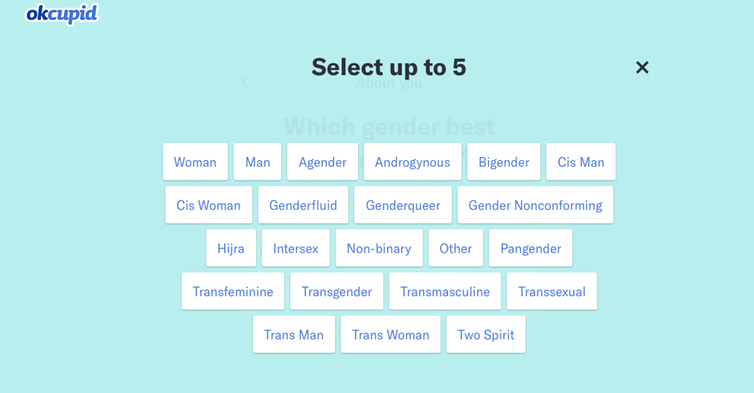 It is not a coincidence that sex and gender diversity is also flourishing in the media. There is “Transparent,” the popular award-winning dramedy series about a family patriarch who gender transitions from man to woman. And then there is the critically acclaimed film “Tangerine,” where we see a transgender woman navigate relationship turmoil.

Trans issues are at the center of these scripts, but the filmmakers also skillfully give us more. The main characters are trans, but the trans aspect of the characters are only one part of the storyline. This is a shift in popular culture.

There is no question that the internet’s expansion has also fueled the transgender movement and other similar sex- and gender-diverse movements.

The internet makes it easier for people to identify as something other than what they were assigned at birth. A teenager in the rural Midwest can use the internet to connect with similar people around the world. And they can learn strategies about how to navigate medical care, school, and even disclosing to their family if they choose to change their sex and/or gender identity.

The parents of sex- and gender-diverse youth who support their child are also able to find community and resources on the internet from home. New sociological research published by Ann Travers with New York University Press as well as by Tey Meadow with the University of California Press shows supportive parents do exist. They affirm their child’s gender identity by, for example, using their child’s chosen pronouns and new name if applicable, enlisting gender-affirming medical care and more.

This is not to say that those who identify as something other than a typical male or female person will have an easy road ahead of them. 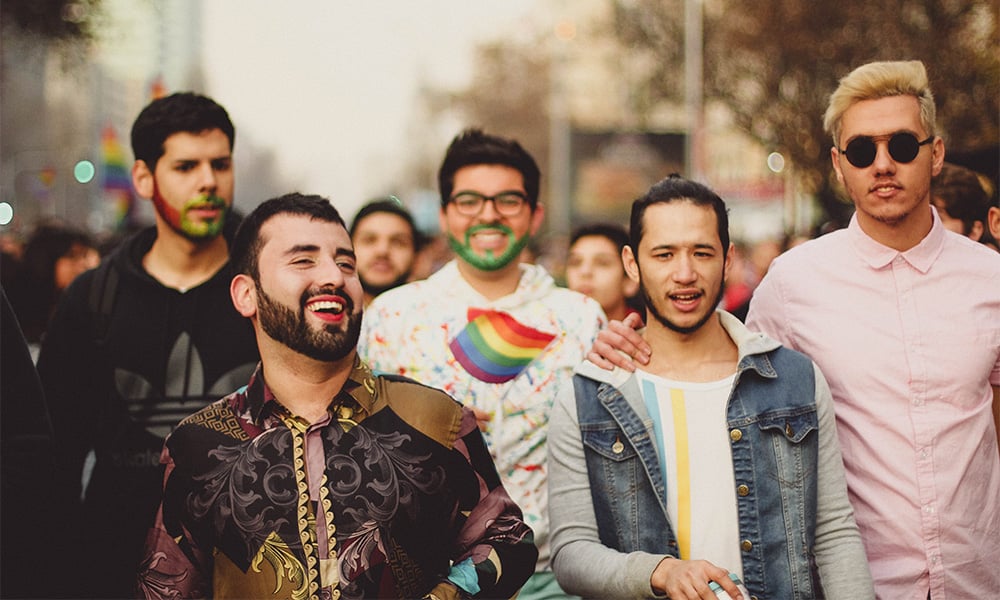 It is possible the number of sex- and gender-diverse people in the population is underestimated. Not all will feel it is safe to identify as something other than male or female. Many sex- and gender-diverse people are emotionally harmed by societal rejection. And, as sociologists Lisa R. Miller and Eric Anthony Grollman documented, there are “social costs of gender nonconformity.”

One study specifically reported that 41 percent of sex and gender diverse adults have attempted suicide compared to 1.6 percent of the general population. Similarly, a 2016 study published in the journal Suicide and Life-Threatening Behavior, found that 30.3 percent of transgender youth between the ages of 12 and 22 years had attempted suicide, with nearly 42 percent reporting they had tried hurting themselves, such as deliberately cutting their skin.

Related | Learn More: The Psychology of Sex and Gender

Despite the challenges sex- and gender-diverse people face navigating their lives, I believe their numbers will keep growing.

There is no way to predict how large the sex- and gender-diverse population will get. But there is evidence that society is changing from the simplicity of male or female.

Georgiann Davis is an Associate Professor of Sociology at the University of Nevada, Las Vegas.