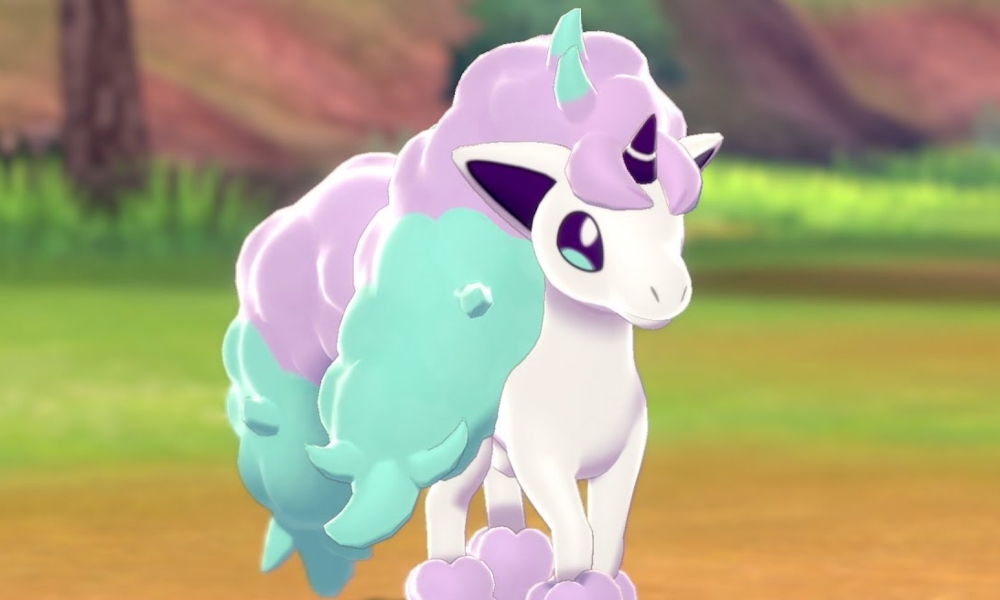 Gaymers Are Falling in Love With Pokémon’s Galarian Ponyta

We choose you, Galarian Ponyta!

With the release of Pokémon Sword and Shield only a month away, trainers worldwide can’t wait to explore the Galar region.

Pokémon debuted its charming pastel-colored unicorn at the end of last week’s 24-hour Sword and Shield live stream. Since then, Pokémon has been confirmed as a new Galarian Ponyta, which will be exclusive to Shield.

Galarian Ponyta is described as the “Unique Horn Pokémon”, a Psychic-type Pokémon, and is found in a particular forest in the Galar region.

“It is said that they were exposed to the overflowing life energy of the forest over many generations, and this is why their appearance became unique in this region,” reads the official bio.

“Galarian Ponyta can absorb the life energy of the surrounding atmosphere and store it in its mane. It seems that Ponyta’s mane will become more colorful and even emit a sparkling glow if there is a lot of energy around.”

Galarian Ponyta has two unique abilities; Run Away and Pastel Veil, the latter is described as a move that protects the Pokémon and its team from being poisoned.

Gaymers Are Falling in Love With Pokémon’s Galarian Ponyta