How You Can Celebrate Pansexual Pride Day

Why We Celebrate Pansexual Pride Day

On December 8, we celebrate Pansexual Pride Day in honor of pansexuals, or people who are attracted to others regardless of gender. Read on to find out why and how we celebrate this day. 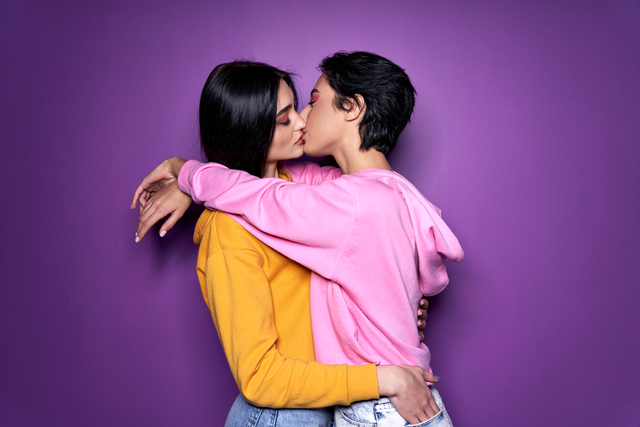 While Pride Month happens in June, we get these individual days to raise awareness for different identities and sexual orientations all throughout the year. This month, we celebrate National Pansexual Pride Day.

Read on to find out why we celebrate Pan Pride Day, and how you can take part in the celebrations.

What Is Pansexual Pride Day?

Pan Pride Day is a day dedicated to celebrating and recognizing the pansexual (and panromantic) community.

Pansexuality is a sexual orientation that is defined as having the potential for emotional, romantic, or sexual attraction to people of any gender. This means that pansexual people can be attracted to people of the same sex and the opposite sex, people who identify outside of the gender binary (non-binary people), and even people who identify as having more than one gender (bigender or genderfluid people).

While this may seem confusing to some, you can also look at it this way. Some pansexual people call themselves “gender blind”, as they are attracted to people regardless of their gender.

The Evolution Of Pansexuality

Some believe that the term “pansexual” was adopted by people who were attracted to people of different genders as a way to distinguish themselves from the “binary” understanding of what it means to be bisexual. In the past, bisexuality was believed to be an attraction to people of the same and opposite gender, and some people found that this definition excluded trans people and nonbinary people. However, these days, the general consensus on the definition of bisexuality is “attraction to people of the same and different genders”. Still, despite their similarities, some pansexual people still prefer the term pan over bi.

The history of the term “pansexual” dates back to 1914, when the word “pansexualism” was used to describe the notion that sex was the “motivator of all things”. It wasn’t until the 1970s when the definition changed to describe a sexual orientation, and the 1990s, when pansexual was associated with sexual fluidity.

In 2010, the first pansexual pride flag was invented, proving that the pansexual community had grown and was seeking greater recognition and visibility from within and outside of the LGBTQ+ community.
The first pan pride flag is made up of the colors pink, yellow, and blue, with the pink stripe representing attraction to female-identified people. The blue represents attraction to male identified-people, and the yellow stripe represents non-binary attraction.

A new pansexual flag has been floating online over the past few years, containing three stripes with the colors green, yellow, and orange. However, most of the pansexual community still uses the original pink, yellow, and blue flag as it is already widely recognized.

Why Do We Celebrate Pan Pride Day?

There isn’t a ton of information on how Pansexual Pride Day started. But that doesn’t make the day any less significant to the pan community.

For many pansexuals, Pan Pride Day is an opportunity to dispel some of the many myths and misconceptions that people hold about pansexual people. As it is a relatively new sexual orientation, and because it carries a lot of similarities with the bi identity, pansexuality is still heavily misunderstood.

Some of the most prevailing myths about pan people are that they’re polyamorous, they’re sexually promiscuous, and that they’re incapable of making a sexual choice. While there is nothing wrong with any of those things, being pan doesn’t automatically make you any one of them.

Aside from this, the pan community also sees the day as an opportunity to shed light on some of the challenges that are unique to pan people, from their lack of visibility in the media to persistent discrimination.

Finally, pan people also see pan pride day as an opportunity to recognize the diversity of the pan community! 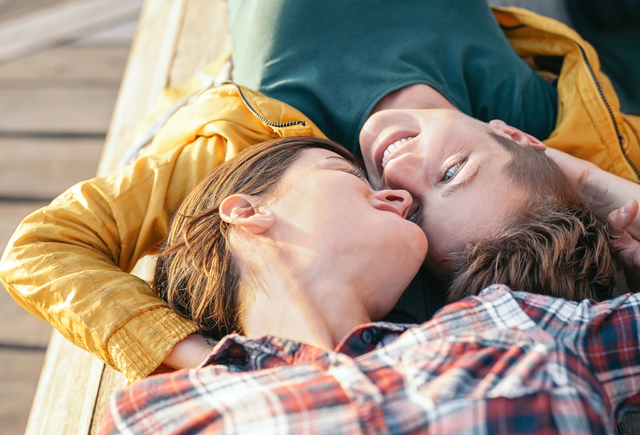 How Can You Honor Pansexuals On Pan Pride Day?

Whether you identify as pansexual or want to be a better ally, here are four ways you can wave the metaphorical pansexual pride flag on this special day:

Some school GSAs or LGBTQ+ community centers will hold pride days or even a pride weekend to celebrate different members of the community. Check with your local community center to see if there are any pan pride day celebrations in your area.

Educate People About Being Pan

One of the easiest ways to observe this day is by helping to educate others about things like what the term pansexuality means and what it’s like to have this kind of identity. Share resources about pansexuality online, open up the topic with both queer and straight friends, and make yourself open to questions.

If you’re not pan but want to help make your pan friends feel more accepted, you have to think about centering their voices over your own. To “center” someone else means to provide that person with the space or platform to talk about their lives and their identity rather than talking for them.

When Is Pansexual Pride Day?

Each year, pan pride day is celebrated on the 8th of December. So come December 8th, let your pan flag fly and let the world know why you’re proud to be pansexual!

RELATED | Panic! at the Disco’s Brendon Urie Comes Out as Pansexual

How You Can Celebrate Pansexual Pride Day