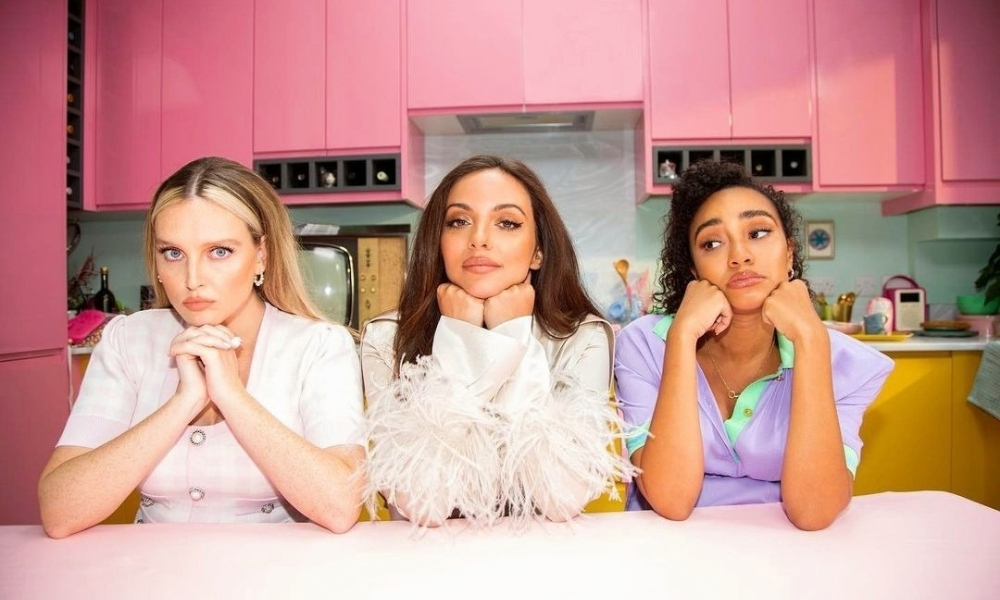 Little Mix Announce Hiatus, But They’re Not Breaking Up

The band took to their social media accounts to announce they are going on a hiatus. However, they noted that the break won’t start until May 2022 when they finish their Confetti tour. There’s no word on how long it’ll last.

“It’s been 10 amazing years, a wonderful non-stop adventure, and we feel the time is right to take a break so we can recharge and work on some other projects,” their official statement reads. They also reassured fans they “are not splitting up” and “have plans for more music, tours, and performances in the future.”

“We’re sisters and we’ll always have each other and you, the fans, in our lives,” they added.

We wanted to let you all know that after the Confetti tour in April/May next year we are going to be taking a break from Little Mix. pic.twitter.com/d5pYwYryIu

The news comes after a big year for the band. The group went from four singers down to three after Jesy Nelson left the group in late 2020. She had said the decision was because of mental health reasons, but later this year, the remaining members said allegations of Nelson Black-fishing played a part in her departure.

Some fans are heartbroken over their decision to take a break after ten years together making hits.

I feel robbed that we had the best version of Little Mix for such a short while. pic.twitter.com/ypUt5LZmzh

Meanwhile, other fans are trying to look at the positive of the situation.

Little Mix Announce Hiatus, But They’re Not Breaking Up