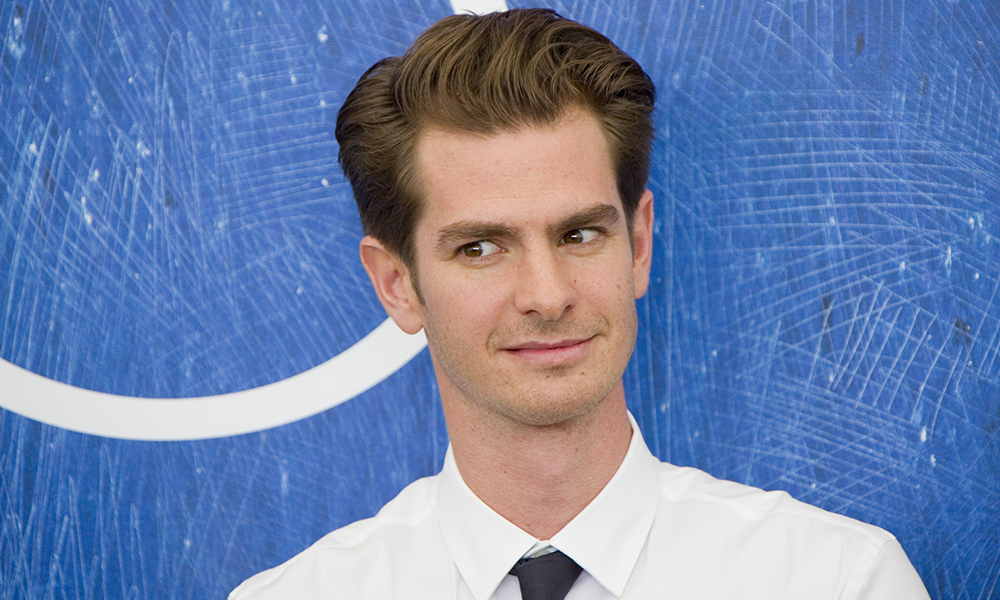 Andrew Garfield Wasn’t Hot Enough To Be In ‘Narnia’

Andrew Garfield is revealing he was almost in the “Chronicles of Narnia” film series.

While speaking to Entertainment Tonight, Garfield said he was running to play Prince Caspian in the “Chronicles of Narnia” film series in the mid to late 2000s. However, as some may recall, the role went to another handsome British actor, Ben Barnes.

The “Tik, Tik…Boom!” actor said he wanted the role so badly. “I remember I was so desperate,” he recalled.

“I auditioned for Prince Caspian in ‘The Chronicles of Narnia,’ and I thought, ‘This could be it, this could be it.’ And that handsome, brilliant actor Ben Barnes ended up getting the role.”

“I think it was down to me and [Ben Barnes], and I remember I was obsessed,” Garfield recalled. He continued, “I was like, ‘Why not me?'”

Garfield said he pushed his agent for answers as to why the casting director didn’t pick him. “She eventually just broke under my incessant nagging and she was like, ‘It’s because they don’t think you’re handsome enough, Andrew,'” Garfield shared.

However, in hindsight, Garfield is happy the role went to Barnes. “Ben Barnes is a very handsome, talented man,” he added. “So in retrospect, I’m not unhappy with the decision, and I think he did a beautiful job.”

‘The Chronicles of Narnia: Prince Caspian’ came out in 2008, a full 4 years before the release of ‘The Amazing Spider-Man.’ Perhaps there’s an alternate universe out there. One where Ben Barnes is winning Tony’s and Andrew Garfield is making waves at Netflix. In the end, we agree with Garfield.

Everything happens for a reason, even when someone is a terrible judge of handsomeness. We think they’re both gorgeous. What do you think?

Andrew Garfield Wasn’t Hot Enough To Be In ‘Narnia’