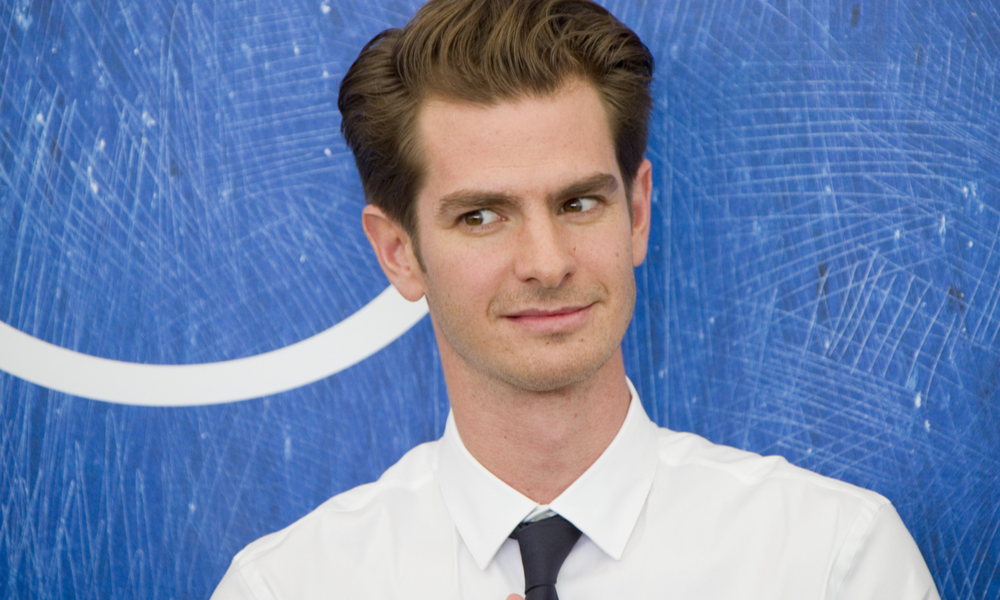 No, the tick, tick… BOOM! actor is not retiring.

Good news! We have not seen the last of Andrew Garfield on our big screens.

Rumors of the star’s retirement started after he told Variety he planned to take a break and rest.

“I’m going to rest for a little bit. I need to recalibrate and reconsider what I want to do next and who I want to be and just be a bit of a person for a while. Because as you know, that is a washing machine, that awards season. I need to be just a bit ordinary for a while.”

Garfield earned his second Academy Award nomination this year for his role as Jonathan Larson in Lin-Manuel Miranda’s musical tick, tick… BOOM!. He also starred in “The Eyes of Tammy Faye” alongside Jessica Chastain and in the critically acclaimed Marvel masterpiece, “Spider-Man: No Way Home.” To say he’s been busy would be an understatement.

But when the 38-year-old announced his break, some mistook his desired holiday for retirement. Garfield told The View he has no idea where the mixup came from.

“I just really said I’m going to rest, I’m going to have, like, a holiday,” he told the talk show hosts, “and I think, you know, people, you know, just make a story out of nothing.”

Phew! So we may not get a big box-office film from Garfield anytime soon, but he has no plans to leave Hollywood.

“I’ve been working hard, and I’ve been loving the work I have been doing,” he continued, “but also, you know, I need to take a month or so—a month, a month of a break, maybe two. I’m not retiring.”

We can handle a few months without the actor, right?