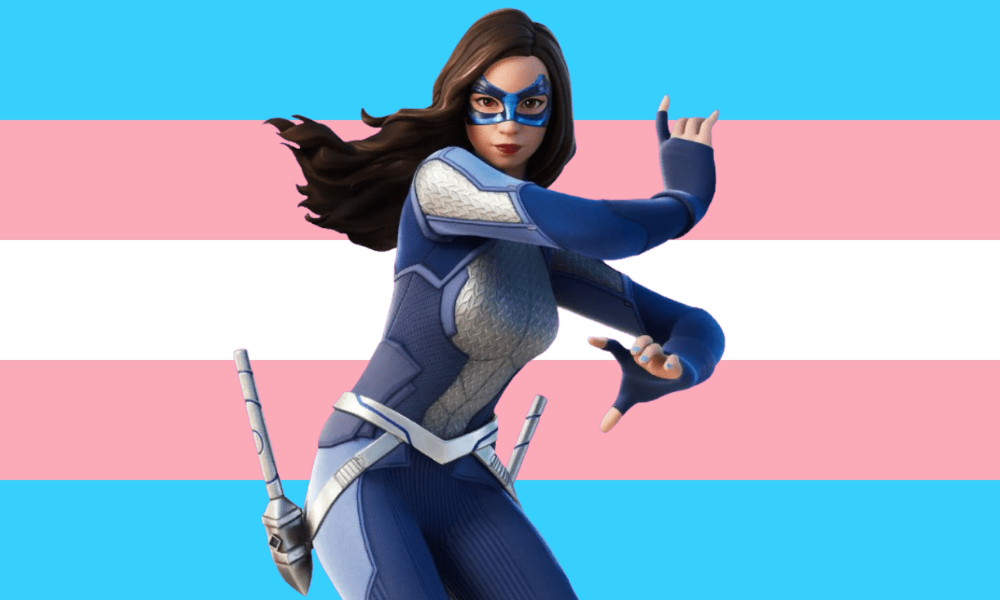 Dreamer is making her way into the world of video games.

It’s a great day to be a gamer! Fortnite released its latest game update, which includes new emotes, items, and our personal favorite, new characters. One the new game additions is Dreamer, a trans superhero character from the DC television series, Supergirl.

Related | Is Daniel Radcliffe Returning to the Wizarding World As Harry Potter?

The details about the Fortnite update were leaked on Twitter by users HYPEX and Shiina BR. They also broke the news about other characters coming to the game, including Ikora Rey, Exo Stranger, and Commander Zavala of Destiny.

Earlier this year, Fortnite announced the return of Rainbow Royale, an in-game Pride event. With its return scheduled for September, the Dreamer character’s release will likely synch up with the Pride event.

Dreamer (AKA Nia Nal) first joined the superhero scene during season four of the Arrowverse series, Supergirl. A half-alien, Dreamer’s powers include seeing the future and astral projection. Though the series was canceled after six seasons, you can still find Dreamer in comics and on Fortnite.