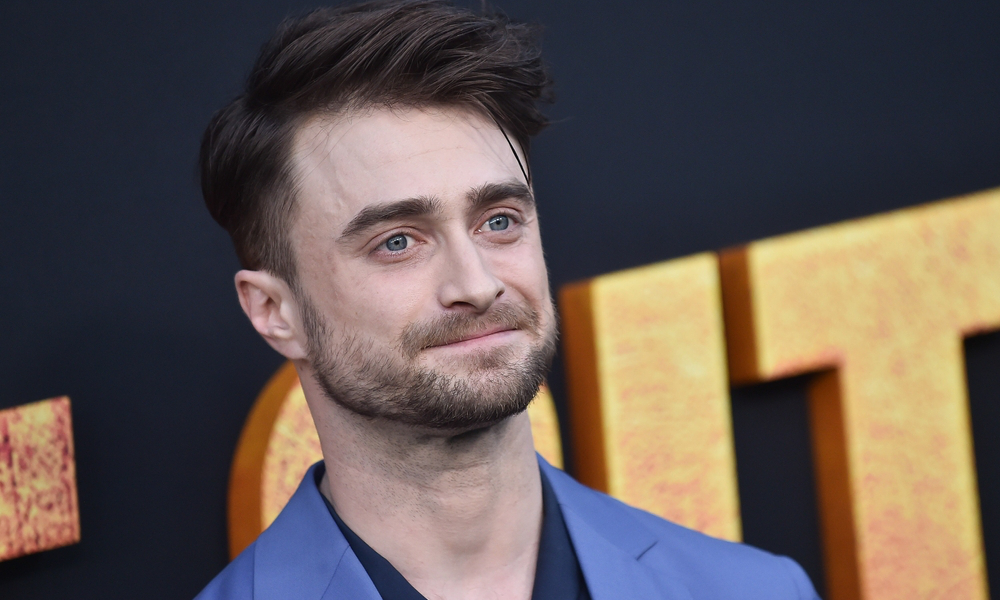 Is Daniel Radcliffe Returning to the Wizarding World As Harry Potter?

Our favorite wizard and hero Daniel Radcliffe recently spoke about his likelihood of returning to the Harry Potter franchise.

Daniel Radcliffe made his debut in the film world in 2001 with the release of Harry Potter and the Sorcerer’s Stone. After the first film’s success, he starred alongside Rupert Grint, Emma Watson, and many others in seven more movies released over ten years. Though many see Radcliffe only as the glasses-wearing wizard, he has starred in a variety of other projects playing contrasting characters like a wicked scientist’s assistant (Victor Frankenstein), a gay poet (Kill Your Darlings), and a selfish villain (The Lost City).

Related | Here’s When You Can Watch the ‘Knives Out’ Sequel: ‘Glass Onion’

However, if Radcliffe magically decided he wanted to return to the role, most Potterheads would not be opposed, especially if Ron and Hermione joined him. But how likely are we to see this fantasy come to life?

In an interview with The New York Times, the 33-year-old actor said he might return to the franchise one day, but there’s a catch.

“This isn’t the answer that anybody’s going to want, but I think I was so able to go back and enjoy [Harry Potter and The Cursed Child] because it’s not a part of my day-to-day life anymore.

“I’m getting to a point where I feel like I made it out of Potter OK, and I’m really happy with where I am now, and to go back would be such a massive change to my life.”

Radcliffe’s latest film, The Lost City, had the actor starring as an eccentric billionaire who kidnaps Loretta Sage (Sandra Bullock) in hopes that she will lead him to a lost treasure. The theatrically released film also stars Channing Tatum and Brad Pitt. He will next star in a biopic as a singer, comedian, and actor “Weird Al” Yankovic.

So what would it take for Radcliffe to put aside his other projects and pick up his wand?

“It would depend on the script. The circumstances would have to be pretty extraordinary,” Radcliffe said.

“But then I am sure Harrison Ford said that with Han Solo, and look what happened there! So I am saying ‘No’ for now, but leaving room to backtrack in the future.”

Aside from getting the actors to agree to a revival, the franchisee must also tackle the controversy around Harry Potter author J.K. Rowling. Many dedicated fans have cut ties with the series entirely after reading many of Rowling’s transphobic tweets online. Last year, Rowling did not attend the HBO Max reunion special, and all three main stars – Grint, Watson, and Radcliffe – issued statements supporting trans women.

But, Grint said he would be excited to play the youngest Weasley boy again, as long as his costars returned. Our prophecy is if the right script comes along at the right time, a new Harry Potter installment could be in our future.

Is Daniel Radcliffe Returning to the Wizarding World As Harry Potter?