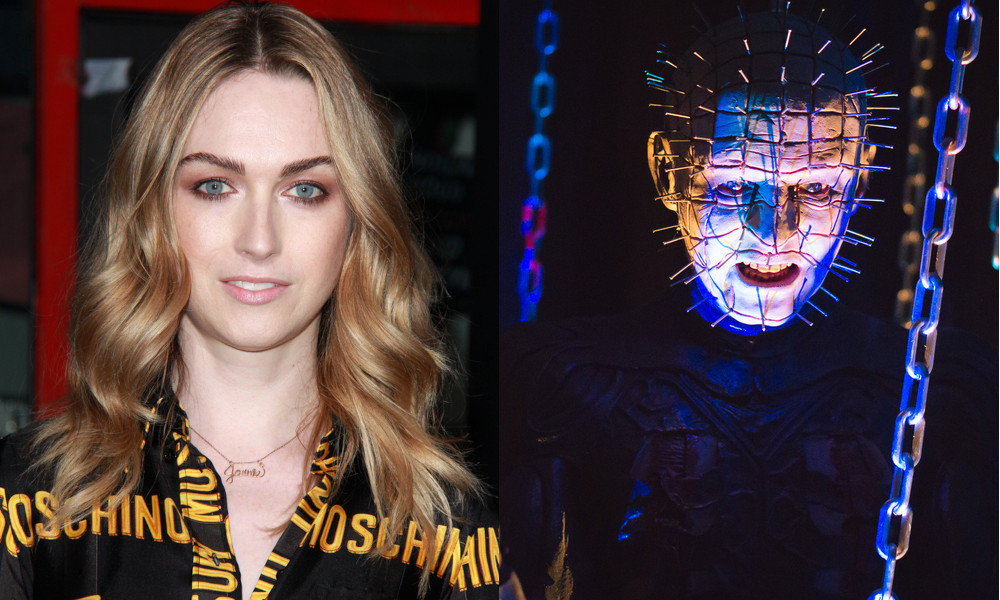 A new eerie teaser has been released for the upcoming Hellraiser reboot coming to Hulu this fall.

Hey horror fans, this one is for you. The next horror classic to get a reboot is Clive Barker’s terrifying 1987 film, Hellraiser. The nightmarish fantasy is based on Barker’s original novella, The Hellbound Heart, where a mystical puzzle box releases the cenobites, demonic creatures who can’t tell the difference between pain and pleasure.

Hellraiser is a beloved queer classic. Not only is it written and created by a gay man, but the story’s themes are also strongly based on his observations of S&M clubs in New York.

“I worked as a hustler in the 1970s,” Barker told The Guardian. “I met a lot of people you’ll know and some you won’t: publishers, captains of industry. The way they acted — and the way I did, to be honest — was a source of inspiration later.

“Sex is a great leveler. It made me want to tell a story about good and evil in which sexuality was the connective tissue… Hellraiser, the story of a man driven to seek the ultimate sensual experience, has a much more twisted sense of sexuality.”

The new installment is based on Barker’s characters but is not an exact remake. The film, directed by David Brukner, tells the story of “a young woman struggling with addiction who comes into possession of an ancient puzzle box, unaware that its purpose is to summon the Cenobites, a group of sadistic supernatural beings from another dimension.”

The 1987 film had Doug Bradley play the role of Pinhead, the Hell Priest. Stepping into Bradley’s shoes for the revival is transgender actress and The L Word: Generation Q star Jamie Clayton. Her depiction of Pinhead will likely embrace the original description of the character from the novella – which details Pinhead as a demon with a girlish voice and a head topped with glistening jewels.

Hellraiser will premiere exclusively on Hulu in October, just in time for their Huluween celebration.