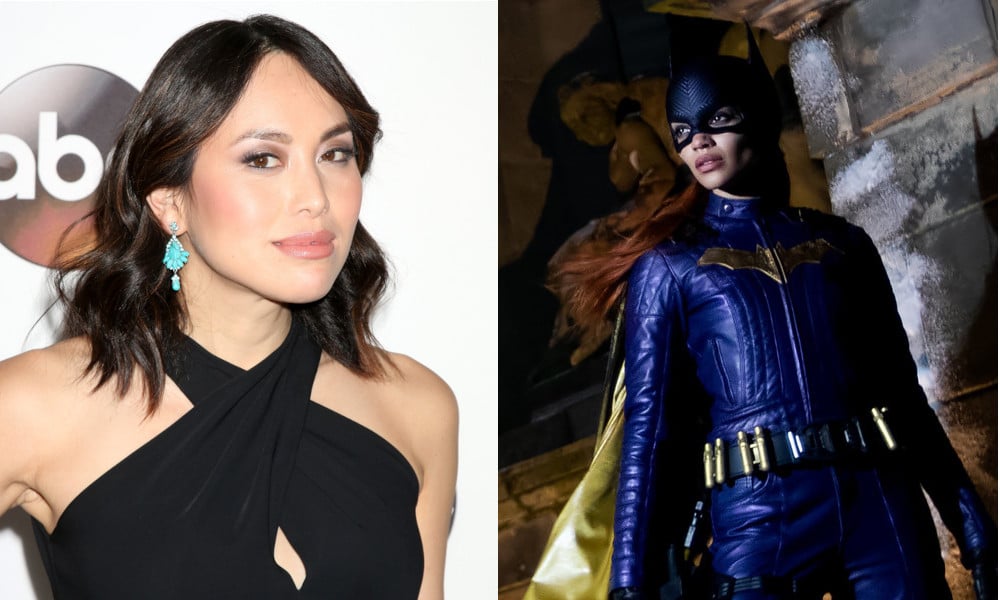 Earlier this month, Warner Bros. shockingly pulled the plug on their upcoming superhero movie, Batgirl. Even before the cancellation, the film had caused a lot of buzz due to its groundbreaking cast. Batgirl would have seen an Afro-Latina actress playing the lead hero (Leslie Grace), a transgender actress playing a trans character (Ivory Aquino), the return of Michael Keaton as Bruce Waine, and the return of Brendan Frasier to film as the notorious villain, Firefly.

The decision to kill the $90 million DC film came from the new Warner Bros. CEO David Zaslav, who feared the film would not succeed at the box office. Instead, he took a tax write-off.

Batgirl quickly became the most talked about film on the internet, with many fans outraged by the news. And with the film already in postproduction, they begged to have the film released to the streaming platform, HBO Max. But Warner Bros. is not budging. This week, they will host what they call funeral screenings of Batgirl, where members of the cast and crew will have a chance to see a film cut before the footage is shelved for good.

In response to the screenings, Aquino posted a personal letter to Zaslav asking him to reconsider his decision. She points out how the film has gained. so much attention online already and would hardly need a marketing budget to get the word out. Additionally, she opens up about the hard work and passion the cast and crew poured into this project and how devastating this news is for everyone involved.

Read the full letter below.