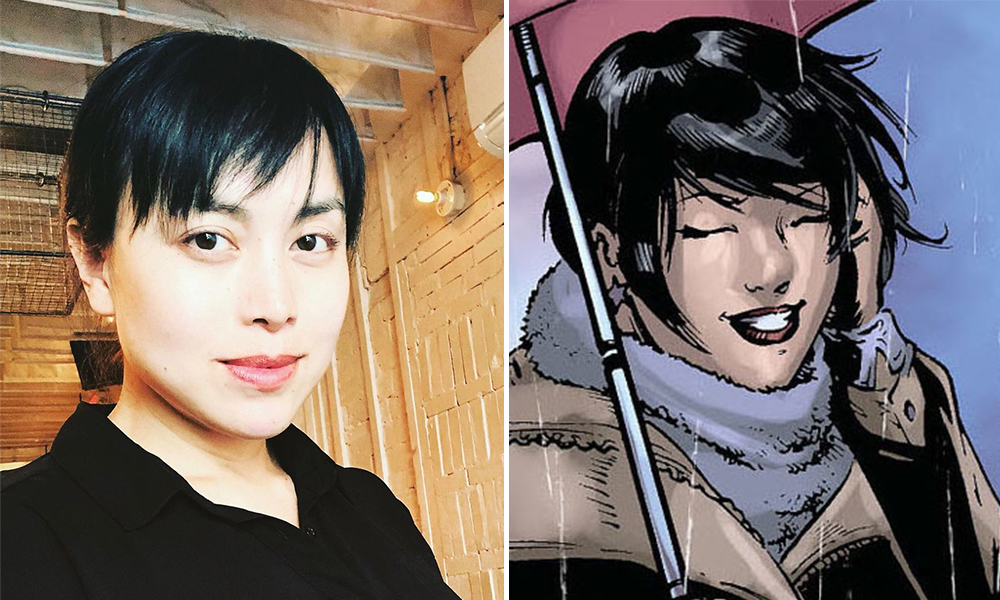 Here’s Why Fans Think ‘Batgirl’ Has A Trans Character

It looks like more representation is coming to the DCCMU!

Batgirl set photos sent fans into a frenzy when they noticed trans actor Ivory Aquino standing next to Leslie Grace, who plays the titular character!

From the look of the photos, it seems Aquino will bring Alysia Yeoh to the big screen. In the comics, Yeoh and Barbara Gordon A.K.A Batgirl becomes best friends after becoming roommates. Later in the series, Gordon is even her bridesmaid when she marries her girlfriend named Jo Muñoz. Some of the photos even seem to replicate scenes straight from a comic book issue.

Barbra Gordon and Alysia Yeoh straight out of the comics! 🦇 #Batgirl pic.twitter.com/7V56MMTyl2

While Aquino has already proved her impressive acting skills in When We Rise, she’s set to act alongside some legends in Batgirl. Most notably, Michael Keaton is set to reprise his role as Batman in the HBO Film. He debuted as Bruce Wayne in Tim Burton’s 1989 Batman.

So far, a lot of details about the film are under wraps, but fans have gotten a look at Grace’s bat suit. Her costume skews away from the traditional ( but very outdated ) female superhero uniform of a skin-tight leotard, and instead, it’s a purple leather jacket and pant design. Grace looks amazing!

Batgirl will debut on HBO Max later this year!

Here’s Why Fans Think ‘Batgirl’ Has A Trans Character